CJ (Eden Duncan-Smith) and his best friend Sebastian Thomas (Dante Crichlow) explore the secrets of time travel on a project given by their high school teacher, and is directed by Stefon Bristol, mentored by Spike Lee. While directing the film, Bristol was inspired by the films Back to the Future and Ghostbusters and the time machines used there. However, the film is about police brutality and differs from other films due to its traumatic plot. 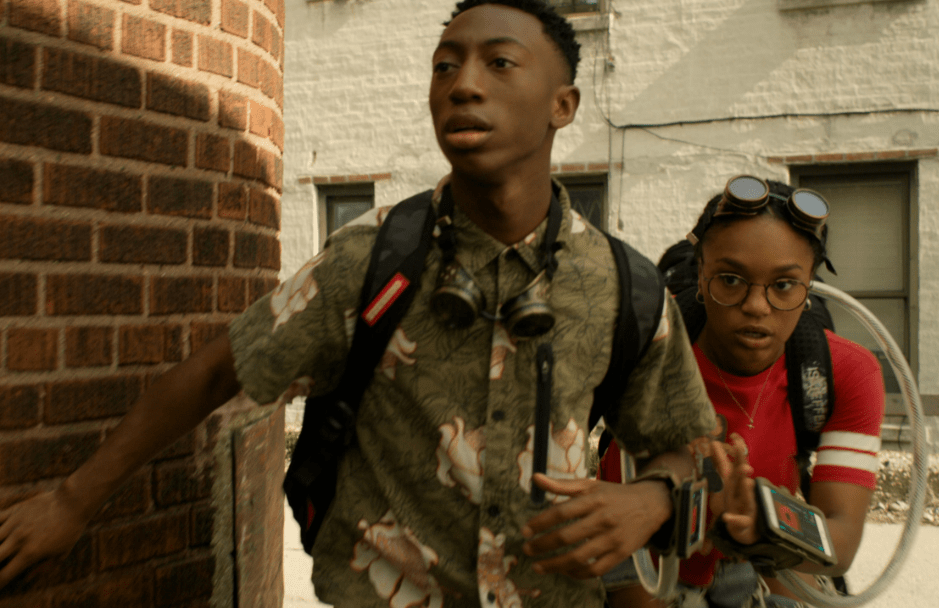 Regarding the realization phase of the movie, “At the moment, understandably, police brutality is not reflected in the media as it used to be. Because we have other problems to deal with. However, there are a few things I would like to say about this. Bristol was working on a master’s thesis at the time that Mike Brown was shot by a police officer in Ferguson, Missouri, and the trial of George Zimmerman for the murder of Trayvon Martin was pending. It took about 5 years to realize the movie, Saving the Yesterday, which Bristol first started to design in 2014, who first got his ideas during these years.

Bristol says they went back and forth in the making of the movie and had a lot of discussion with Netflix about movie content. But in the end, Bristol, who thinks that it always comes down to the characters and the family bond of the characters, and that the death of CJ’s brother is so touching because of this, says, “We needed to understand the family and who the family was made of,” says Bristol.

Saving Yesterday will be screened at the Tribeca Film Festival in New York on May 3, followed by Netflix on May 17. You can find the trailer of the movie below.