Sometimes people want not to think. Sometimes, even if he thinks about it, he can’t choose anything. That’s why Netflix’s new feature stands out as a feature that most people can enjoy.

The name of the new feature is random play. According to your wish, you will be able to watch the series randomly from episode to episode or from one series to another. 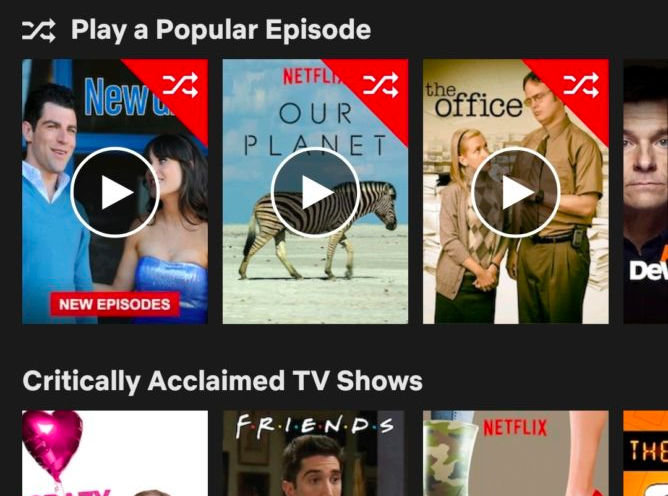 Although this feature will be made available for every series, it may not be a feature that everyone will want to use. For example, watching Stranger Things in this mode will probably ask, “What the heck?” it will say. On the other hand, when it comes to productions such as Friends or Love, Death and Robots, the order of the episodes will not make much sense.

The main expectation from this feature is to randomly play movies that are thought to be liked by the user. Especially for those who fell asleep in front of Netflix, this feature is ideal. 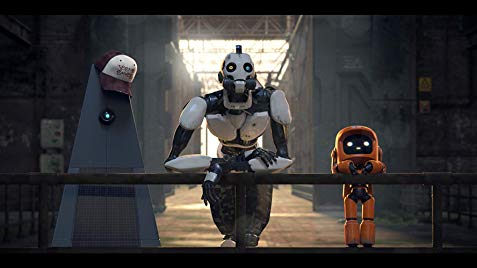 Netflix had tried to break the logic of episode ordering before. The Love, Death and Robots series were broadcast in four different viewing orders.