The shooting of the Netflix documentary titled Ottoman Rising, which chronicles the rise of the Ottoman Empire, started in Yedikule Hisarı. The events that took place in the process until the beginning of the shooting caused Netflix to experience a minor crisis in our country. In the crisis, bureaucrats came face to face and even the museum director was dismissed. 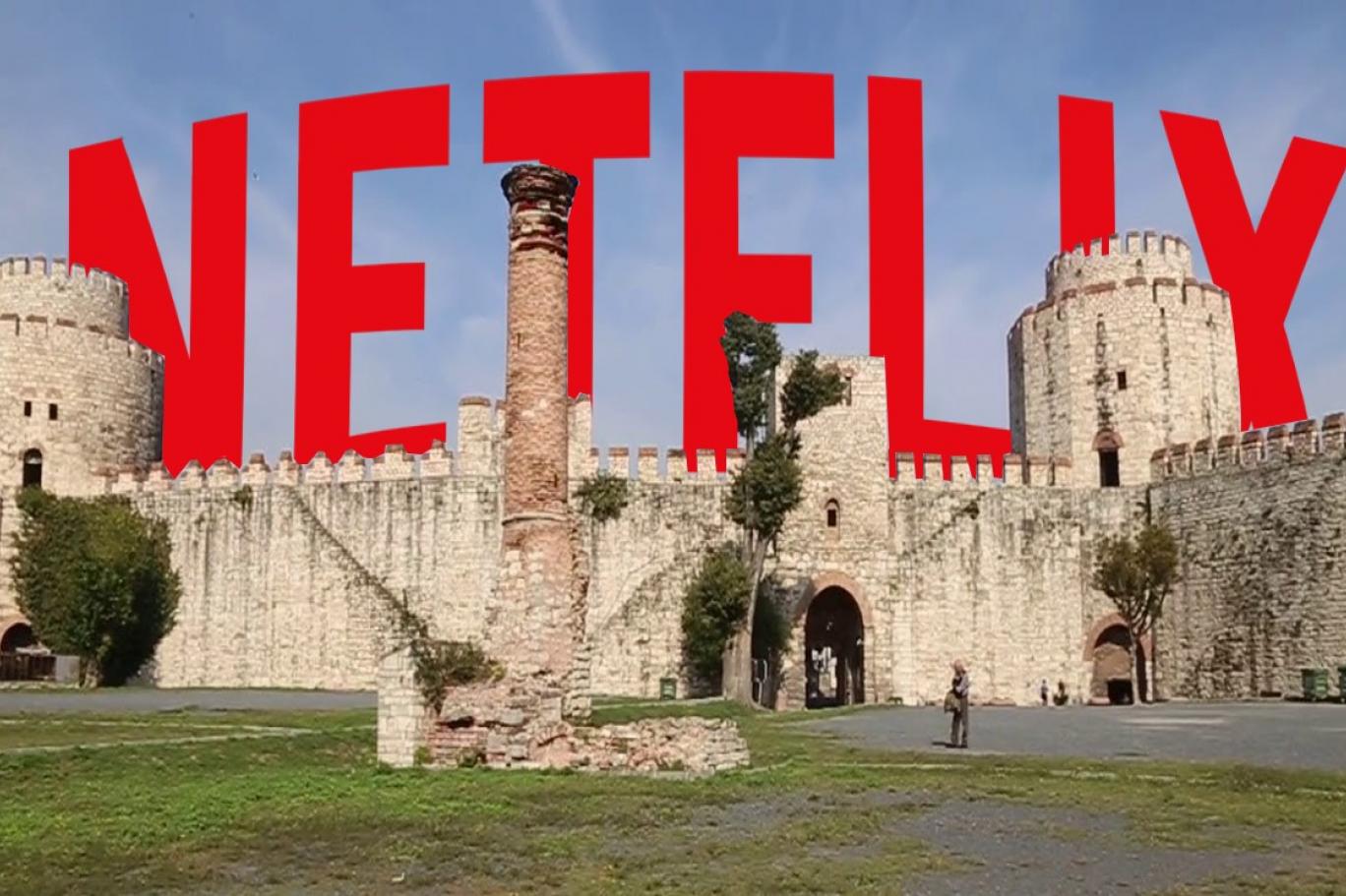 Information on the subject states that the crisis started with the arrival of the production teams. According to the information received, the production team had completed the necessary procedures with the Hisarlar Museum Directorate on April 8, but due to the differences in opinion between the Istanbul Culture and Tourism Provincial Directorate and the Hisarlar Museum Directorate, the payment could not be made. It turned out that this fee, which should have been paid before the shooting, was paid 4 days after the shooting started. 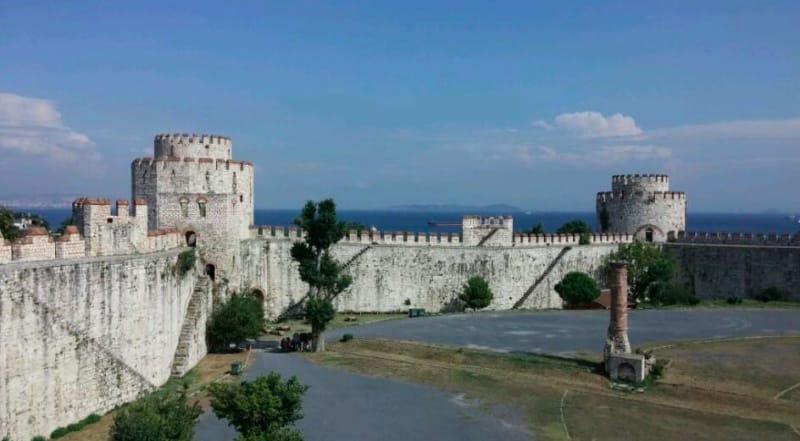 After these developments, a security problem arose. The production team had stated that filming would take 24 hours, and the authorities did not know how to ensure security at this point. While the Hisarlar Museum Directorate, which wrote to the Ministry of Culture on the subject, was waiting for an answer, Göncüoğlu was called by the Istanbul Culture and Tourism Provincial Director, and it was reported that the shooting had begun. 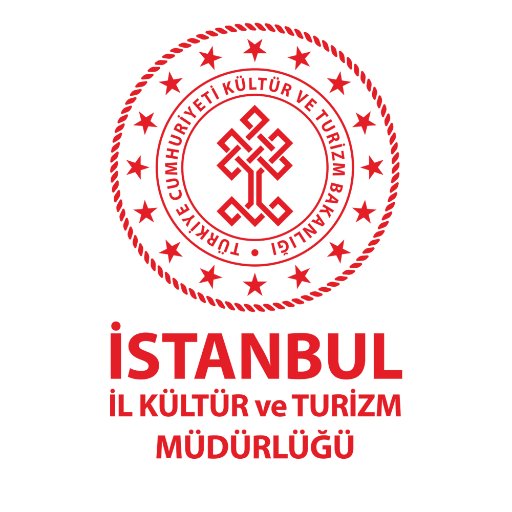