Home Hardware New Announcement from Nvidia: Something ‘Super’ Is Coming

Nvidia has been using Turing architecture in its graphics processors for the past 8 months, but it looks like something new and ‘Super’ is on the way.

As Computex 2019 approaches, a new graphics card seems to be included in Nvidia’s list. The aforementioned graphics card will compete with the Navi cards that AMD will introduce next week.

The published video does not contain much information. To draw a few conclusions from the episode we watched, we see the same ‘Super’ logo as the style used on the RTX Founders Edition cards. From this we can understand that it is a new video card. We also know that the video was posted on the GeForce Youtube channel. This means that the next new graphics card will be for gamers. 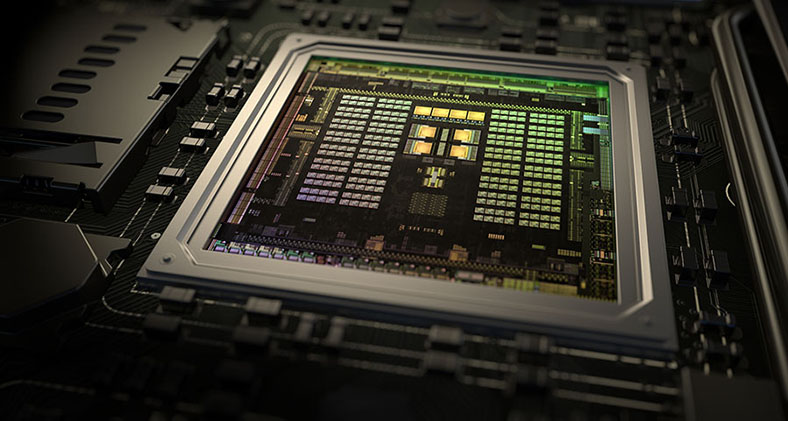 These are just some assumptions we took from the video. Nvidia can add ‘Super’ variants to its RTX series cards. At the same time, new cards can provide faster VRAM performance to compete with AMD Navi cards. Nvidia Turing Founders Edition cards are currently under extreme load, reaching high temperatures. For this reason, we are likely to encounter better coolers on new cards.