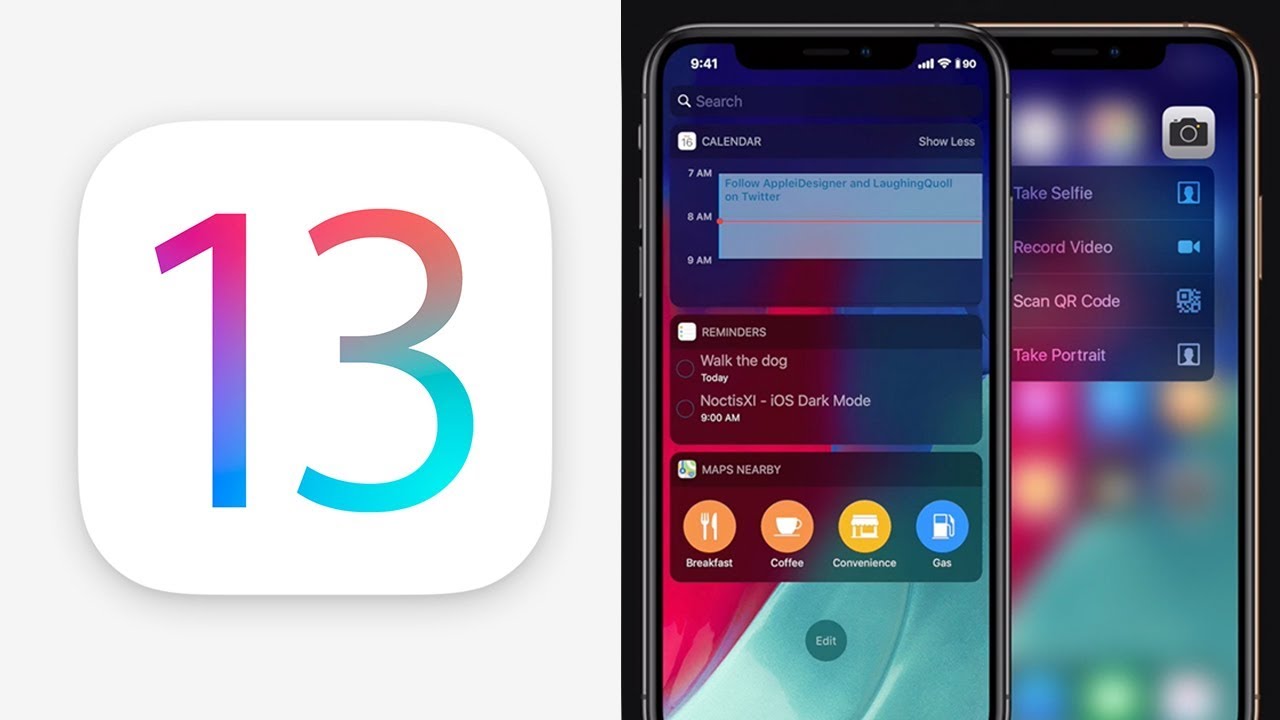 According to the new information that has emerged, major innovations will come to Siri with iOS 13. Apart from that, iPhones will run faster with iOS 13. Studies in this direction will be more about managing RAM usage and installing applications. There is even talk of artificial intelligence support, which will learn how iPhone owners use it and manage RAM accordingly.

It is also stated that the dark mode feature will be beyond the expected, and the dark mode can work in harmony with other applications. 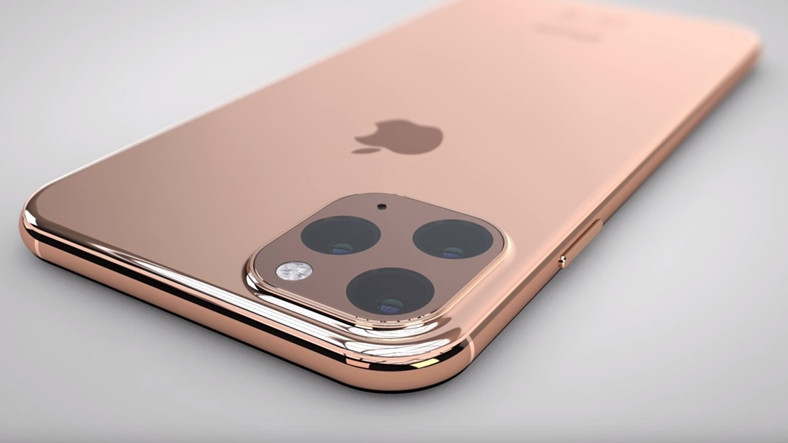 Unable to compete with its rivals from time to time, Apple is expected to make major innovations regarding the camera. According to the information revealed, the camera to be used on the iPhone 11 will have a 120-degree viewing angle. Aiming to approach the 123-degree angle that Apple’s arch-rival Samsung used in the Galaxy S10, Apple will also use a much better flash system. With the flash, which will be designed entirely as LED, Apple aims to improve the quality of photos and videos to be taken in dark environments.

It is also among the information announced that the iPhone 11s will be the thinnest iPhone ever released. In addition, the outer coating of the phone will have a frosted glass-like structure that is a little more matte.

Of course, it is still early to say anything about the accuracy of this information, but when we come to June, we will be able to learn information about both iPhone 11 and iOS 13 directly from Apple.