Just a few months after introducing its flagship series smartphones, Samsung continues its work on the next flagship Galaxy S11, which it will launch about a year later, without slowing down. As stated by a China-based source, Samsung will not use a camera technology located under the screen, as it was said recently. 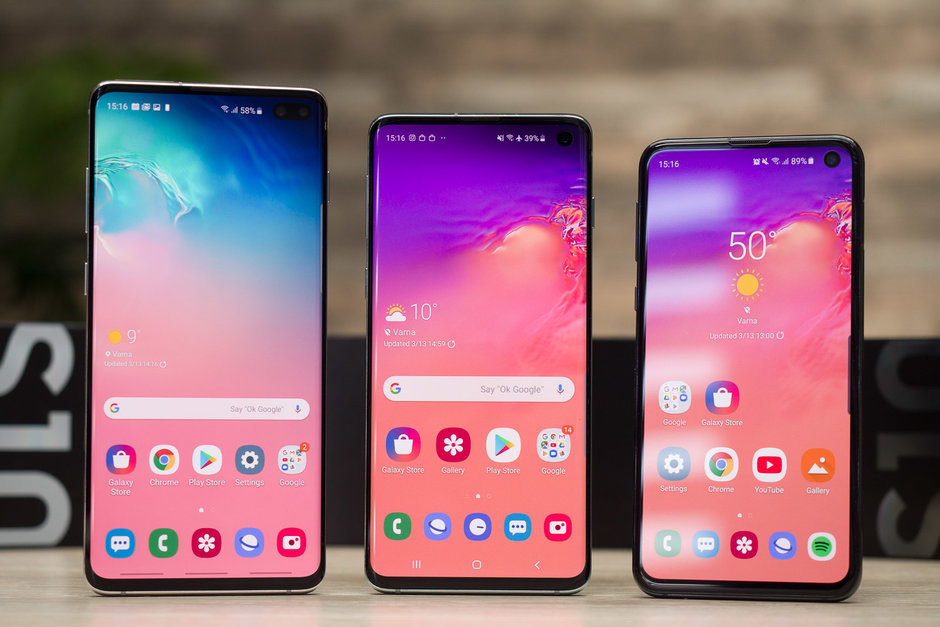 The information from the Chinese source indicates that the South Korean technology giant Samsung will make the front camera hole much smaller on the Galaxy S11 smartphone. As we are familiar with from the old flagships, Samsung has been applying the phone design it has revealed for at least 2 years, and does not make any major changes. In this direction, the claim that the camera hole will exist in an improved way in the next model makes sense. 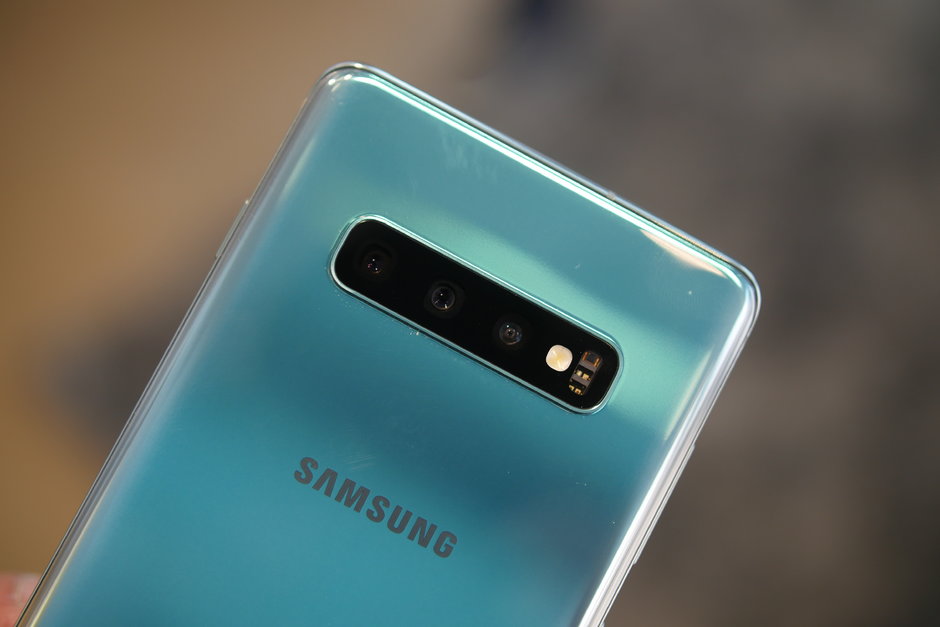 On the other hand, we will see a fully-screen pre-designed smartphone for the first time on the Samsung front, and most likely with the Galaxy Note 11 or Galaxy S12 devices. The technology giant’s statement that it will introduce its ‘most creative’ smartphone in the second half of 2019 greatly raises expectations in this regard.