Home Mobile New Feature from Google to G-Board: Foldable Pixel is on the Way

G-Board, a virtual keyboard application made by Google, was first made available in 2016. Google in the design of the G-Board last year had undergone major changes. Only included in beta version According to the changes in the new beta version, which can be used by users, the company seems to have changed once again. According to the prominent changes, it will make it easier to type on G-Board on foldable phones split keyboardfeature has been added.

According to estimates, the newly added split keyboard feature may shed light on Pixel Fold, which is a candidate to be Google’s foldable phone. 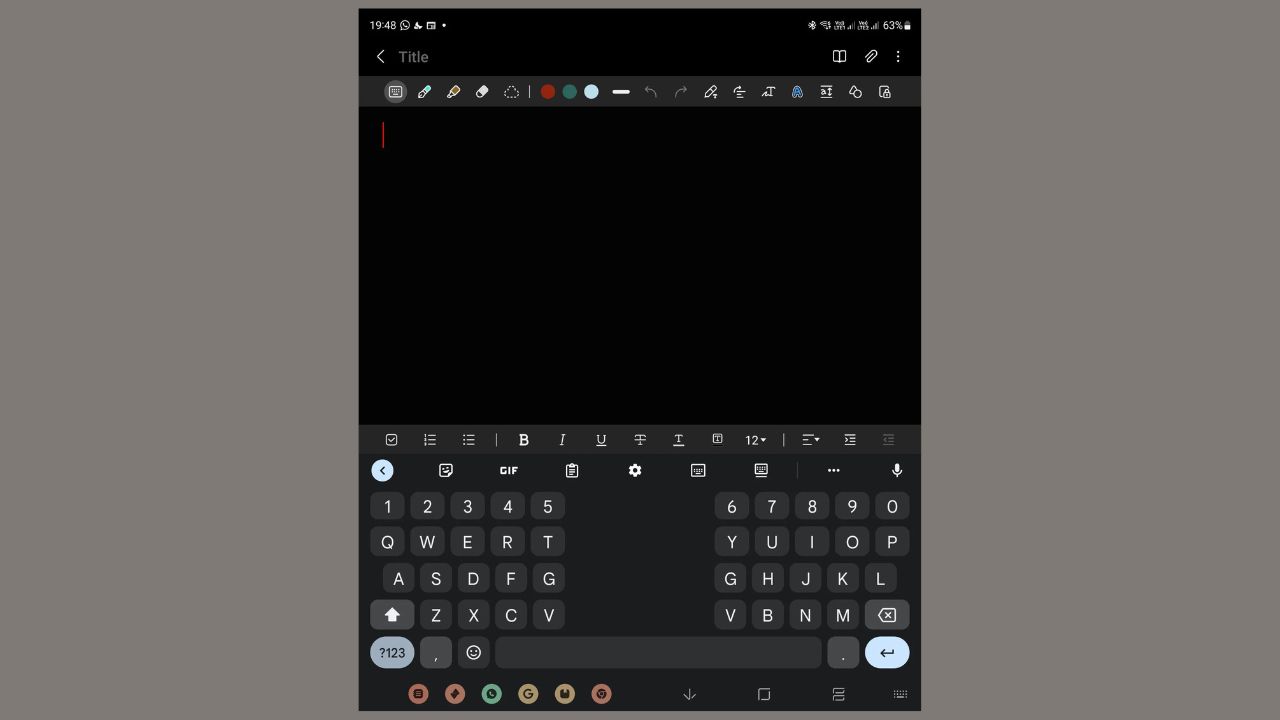 Google, latest version of android for the first time, with the Pixel phone model he designed himself. In this way, the company plans to appeal to both software developers and Android lovers. Since foldable phones appeared on the minds of Pixel lovers and the smartphone world, Google’s foldable phoneThe question is whether it will produce

The first concrete information about Pixel Fold, which will be Google’s foldable device, is a reliable name in the smartphone industry a while ago. , It was given by Ross Young, a 25-year display manufacturer. According to Young’s claim, the first foldable Pixel in the last quarter of 2022, Pixel Fold will be introduced under the name This split keyboard feature added to the G-Board beta is Ross Young’s slightly supports their claims.may be of nature.

So what do you think about the foldable Google Pixel Fold? Google a foldable Pixelshould it produce?