There are many cars produced by Ford and it is possible to find a Ford in almost every segment. Ford Edge in the D-segment is one of them. The vehicle gained a similar design to the other vehicles of the company with its renewed interior and exterior design.

Edge includes various driving assistance technologies such as Stop & Go, lane alignment, adaptive cruise control and emergency maneuvering assistance system within the scope of the Co-Pilot360 system. The vehicle, which has an 8-inch touchscreen SYNC 3 screen and a wireless charging unit on the front panel, gives plenty of space to technology in its design. 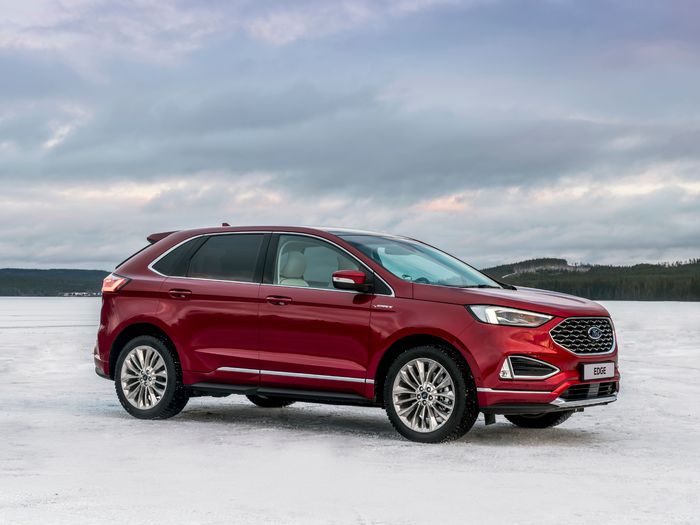 The power of the vehicle comes from a 2-liter EcoBlue diesel engine producing 238 PS. The Titanium equipment package of the vehicle, which has 4×4 traction and an eight-speed automatic transmission, is a bit disappointing with its price. The price of the vehicle starts from 585,850 TL.

In the new design, the front grille of the vehicle has been significantly enlarged. LED headlights and LED daytime running lights have also been renewed. The rear lights of the vehicle also got its share from the design change. The design lines used on the body have also become more aggressive and sporty. 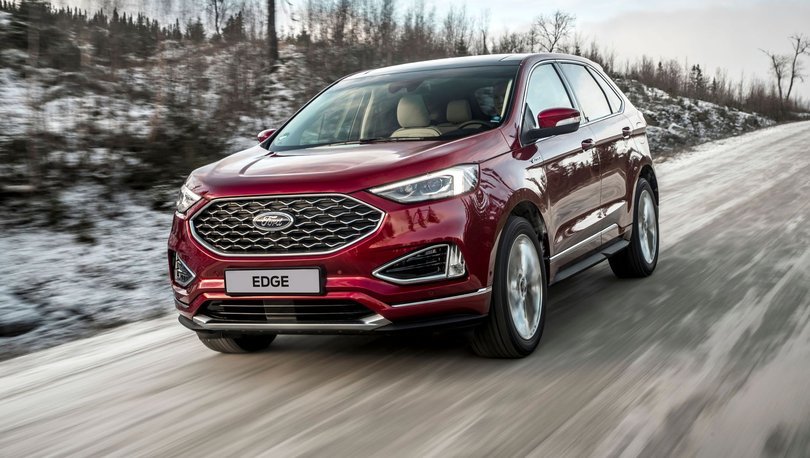 Edge also has features such as 20 inch alloy wheels, tinted rear window, panoramic glass roof. The gear console was also produced with a rotatable structure. We’ve seen this build before on the new Ford Focus.

The new Ford Edge uses artificial intelligence to make the 4×4 traction system more effective. It was reported that the vehicle, which did not adapt by measuring the data from the wheels, saved approximately 6.5% fuel.