Top Fortnite players take their chances at the World Cup, currently in week two of the qualifiers, while many regular players continue to play in standard Battle Royale, Creative Mode, and Save the World modes . However, the game’s new update fixes many bugs in the update released earlier this week.

The new patch not only fixes the uncontrolled movement of Blackheart’s beard, but also brings innovations to the game’s modes. According to the notes released by Epic Games, the entire update is as follows: 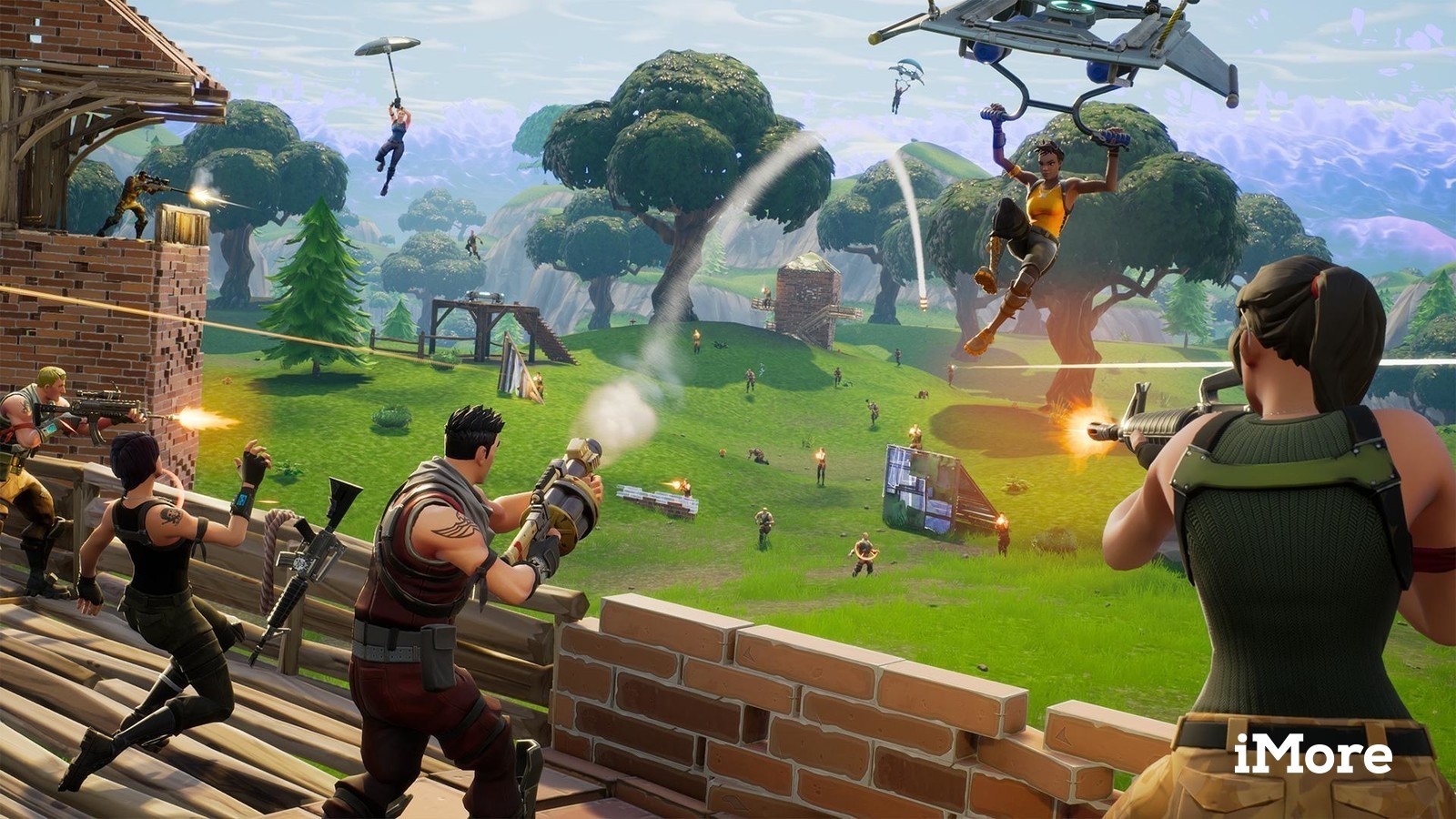 The following bugs were fixed in this section: 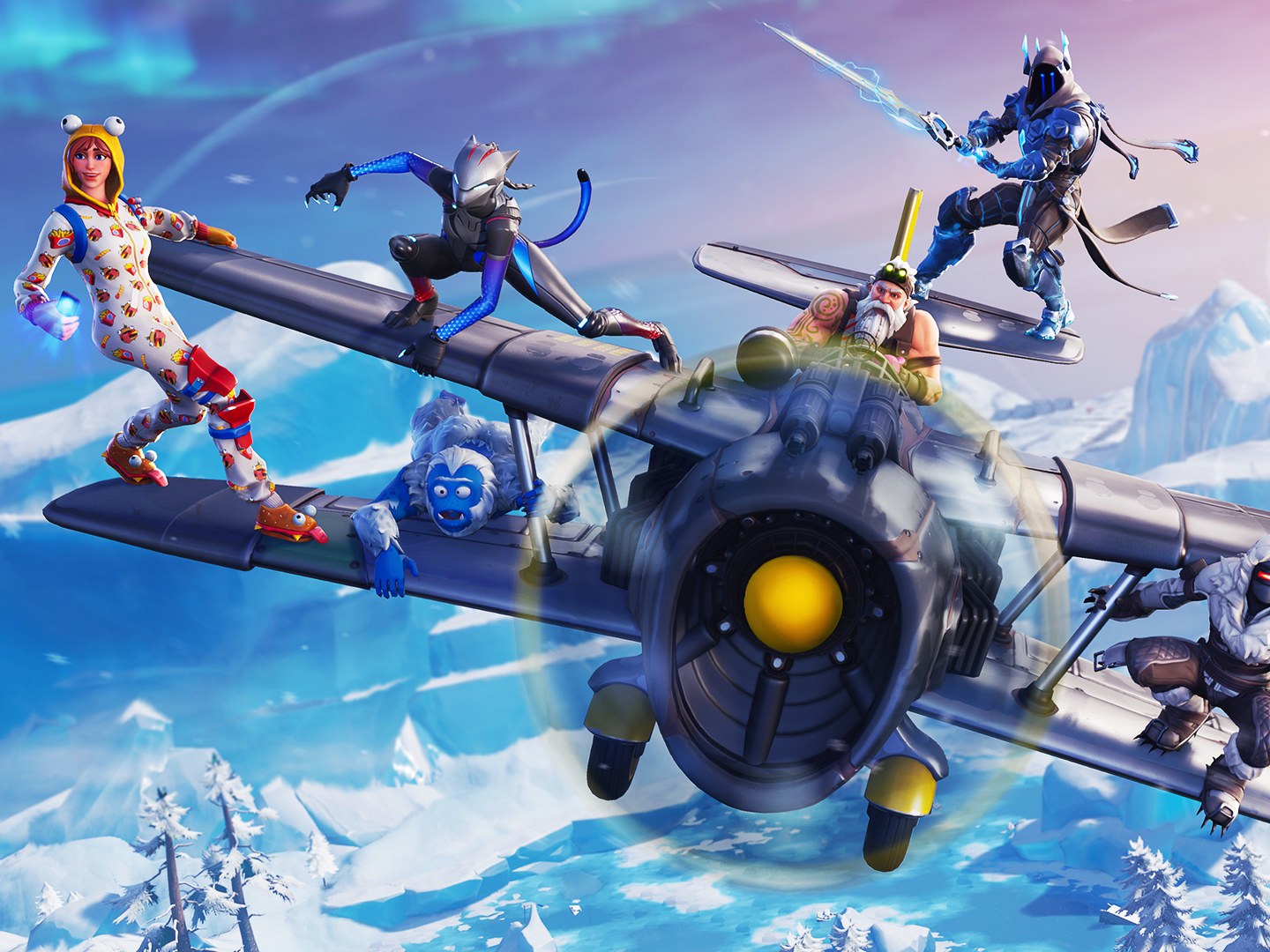 The game, which is currently available on almost all game platforms, including Nintendo Switch, PC, PlayStation 4, Xbox One and mobile devices, is still played a lot, although its popularity has recently decreased compared to its predecessor. Epic Games is determined to keep the game playable with such updates.