Home Mobile New Huawei Phones Will Not Have WhatsApp

After Google suspended the Android license, Huawei’s announcement that they were preparing their own operating systems for use gave Huawei fans some relief. The new Huawei operating system will come with its own app store, and which popular apps will be found in this store remains a mystery for now. 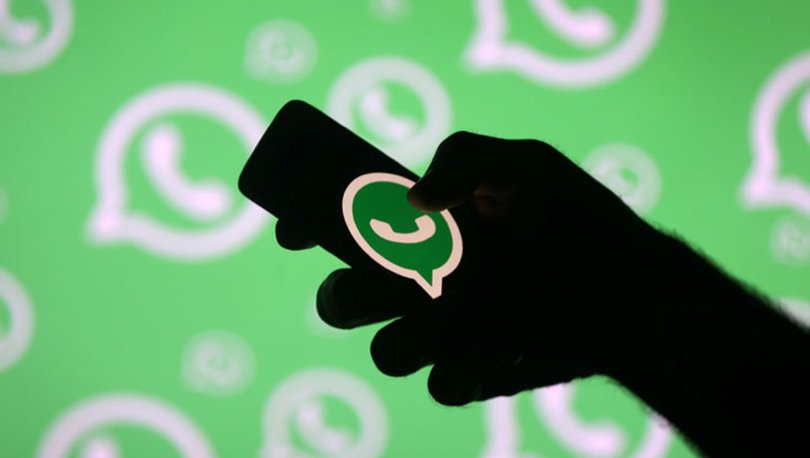 The ban imposed by the US government on Huawei covers not only hardware products, but also software products. For this reason, it is highly likely that popular applications such as WhatsApp will not be found on Huawei smartphones that will be released with a new operating system.

Considering that Huawei is the second largest smartphone manufacturer in the world, we can predict that most developers will bring their applications to the Huawei application store. However, since Huawei cannot buy products and services originating in the USA, it is highly likely that many of the first applications that come to mind will not be on Huawei phones.