The court process of the organization called Çiftlik Bank, which defrauded thousands of people over the internet, continues. The first hearing of the case, which was opened after the acceptance of the prepared indictment, was held in the past weeks, and the statements of the suspects and the complainants were heard. While the court process was going on, private conversations of fugitive Mehmet Aydın, the founder of the formation, with his employees came to light. There are interesting details in the resulting conversations. 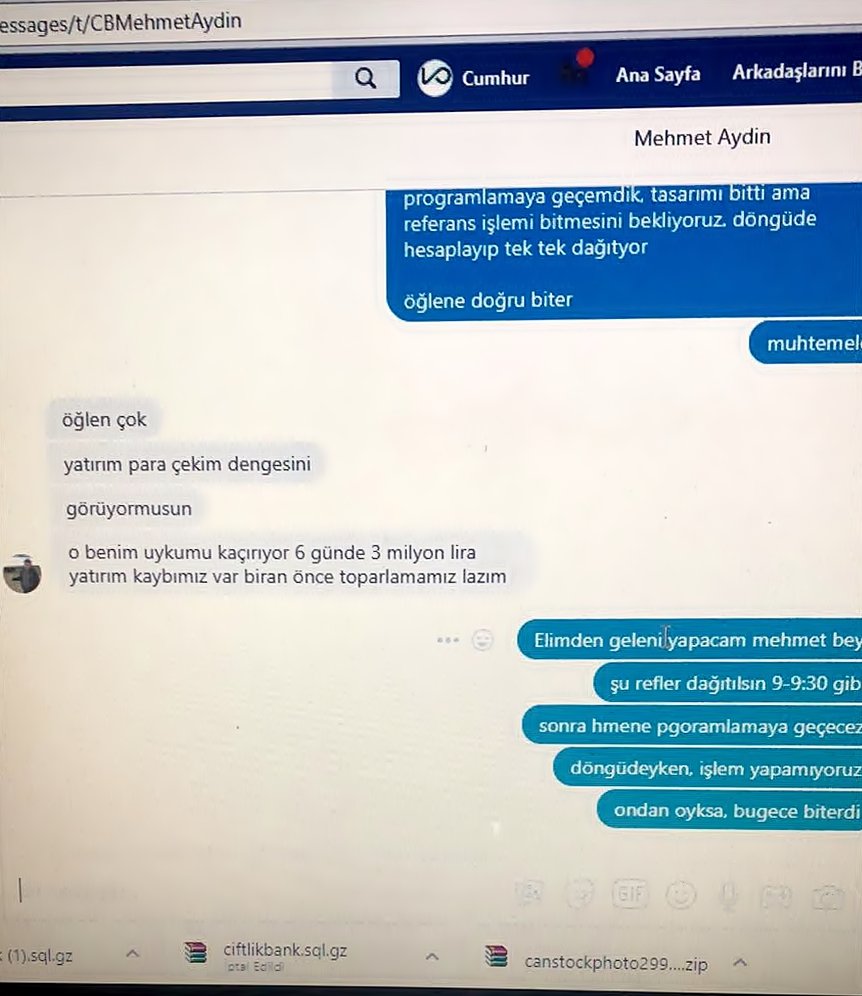 The resulting information is not limited to this conversation. The aforementioned software developer, Cudi Cumhur Yurdakul, first fled abroad with Mehmet Aydın, the founder of the formation, and then returned to Turkey. Yurdakul was caught in an operation carried out after he returned to Turkey. Saying that he will tell everything he knows to benefit from the law of regret, Yurdakul’s conversations with his brother while he was abroad also came to light.

In the conversations made over the mail, it was stated that Yurdakul, who was planning to return to Turkey again, asked his brother for a gun. It is also among the details that the two brothers talked to trade Bitcoin during the conversations and that they plan to file a lawsuit against an author from the Milliyet newspaper. The most interesting point of the conversation between the two is that Özgür Yurdakul claims that they can bribe 40 thousand dollars to save his brother, and that with this bribe, Cumhur Yurdakul will be tried without arrest. Here are some of those conversations; 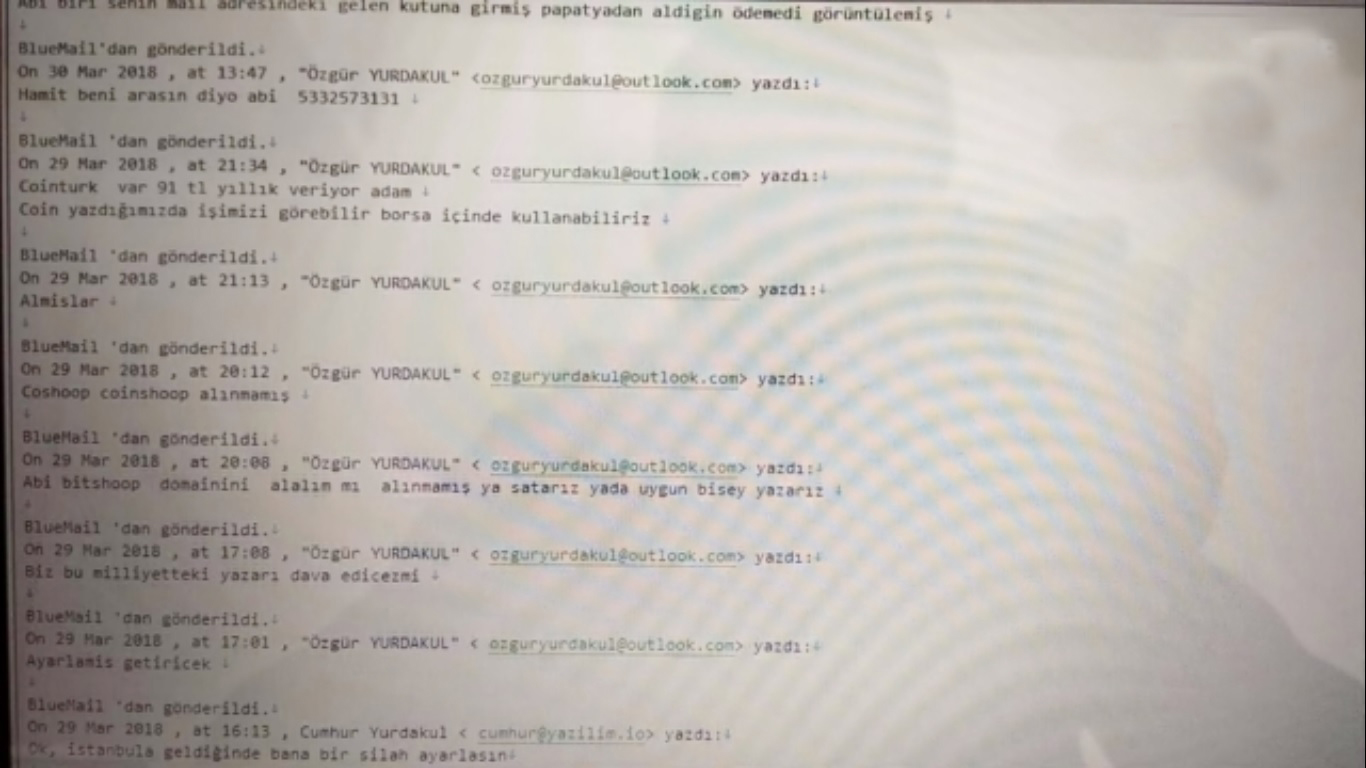 This meeting is not the only detail that has emerged about Cudi Özgür Yurdakul, who has been detained. In the documents that emerged, it was determined that the software developer transferred 242 thousand TL to his own bank account, and he established a software company with this money. The receipt of one of the two different payments made on February 28, 2018 and March 6, 2018 has been reached. Here is the receipt of the transfer of 50 thousand TL made on February 28; 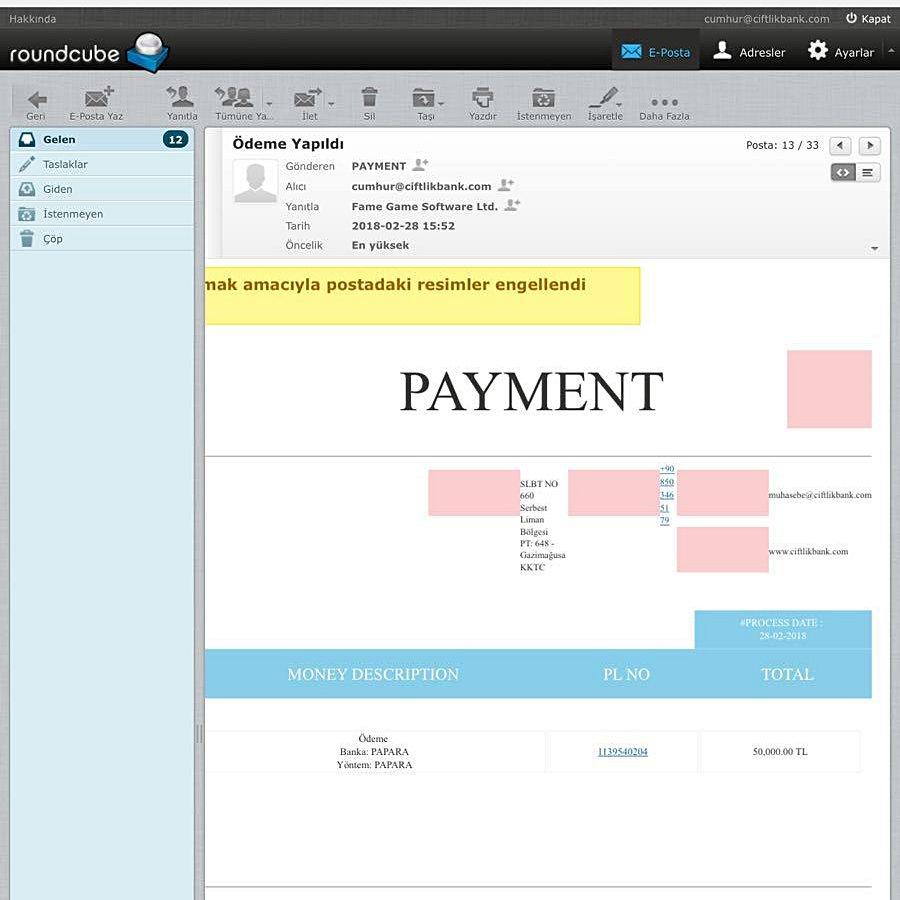