There are some developments regarding the Plain of Jars that come to mind when South Asia is mentioned. Archaeologists have unearthed 137 new jars in this historic region famous for its jars. The removed jars; It is thought to have been used for encasing the dead, holding water, and even brewing something. 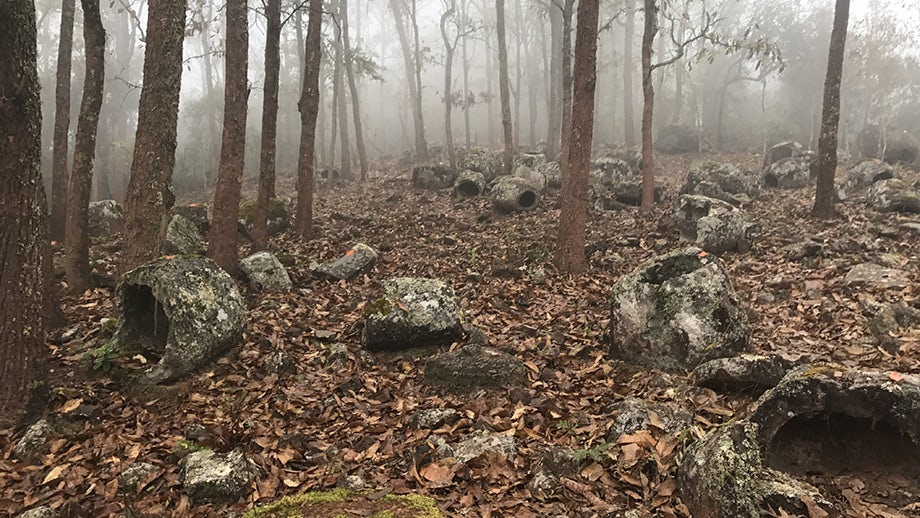 There is a country called Laos in South Asia. This country, which has managed to attract the attention of tourists recently, has an interesting archaeological region. There are many historical jars in this region, which is called the Plain of Jars. Although the mystery of the region, which was unearthed and followed closely after the unexploded bombs were cleared from the region in the Vietnam War, has not been solved yet, the new jars found are of great importance for researchers. In addition, applications have been made for the region to be included in the UNESCO’s World Temporary Heritage List.

Researchers have not been able to solve the mysterious structure of the region. It is not yet known what these big stone jars were used for and why their number is so high, who made these jars and how the people who had this culture disappeared.

Making a statement about the new stones found, archaeologist Dougald O’Reilly stated that the fact that these jars, weighing several tons, were spread over the regions meant that these stones were somehow transported many kilometers away, and that there was no finding on how they were transported. In addition, O’Reilly stated that there were some discs around the jars found, adding that the geometric objects on these discs made the work of human and animal figures even more difficult. 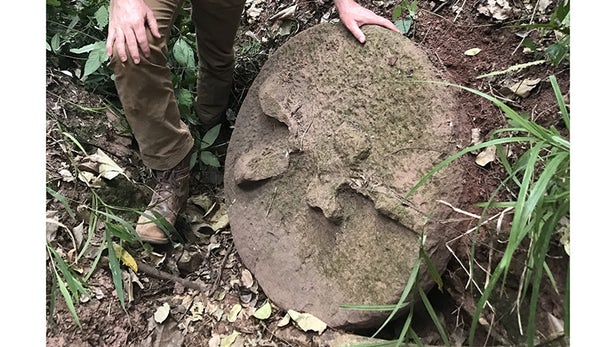 It is known that there are still many unexploded bombs in the region. Although this makes it difficult for researchers, it is thought that after the bombs are completely cleared, new regions will be discovered and this mystery will be solved.