One of the world’s largest technology companies Google, with the event it organized in the past months, Pixel 7 showed the series for the first time. However, there was not much information about these highly anticipated new phones.

Although there are still a few months until the release of the devices, leaks and rumors about their features have already started to spread. As we shared with you in the past weeks, allegations regarding the screen features of the new Pixel phones have emerged. Now is your new leaksappeared to come. 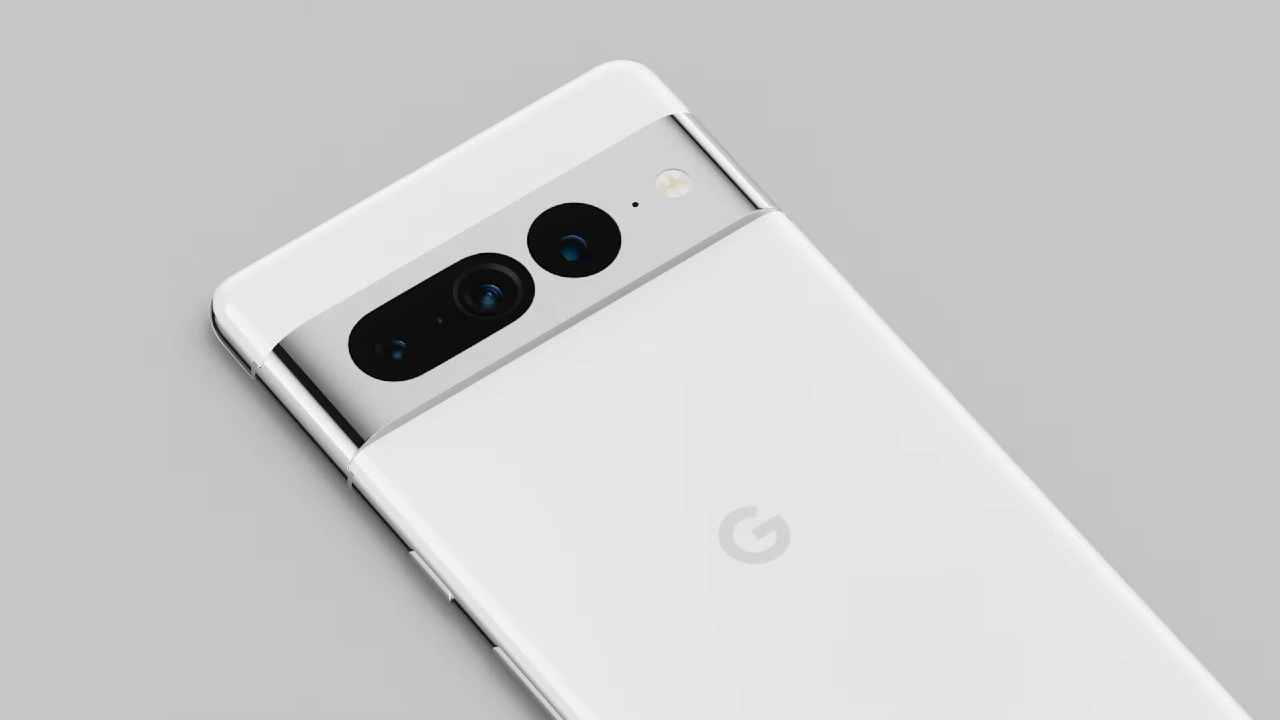 A person who is stated to have a prototype of the Pixel 7 Pro contacted the ‘Google News’ Telegram channel and revealed a little new information about the phone. In these claims, the Tensor 2 is based on the previous Tensor chipset. similarwill also be stated.

In addition, it was stated that the new generation Tensor will have a ‘4+2+2’ core structure, as in the first. This revealed that there will be four low, two medium and two high power cores. In addition, the chipset Arm Cortex-A55 It was also stated that it may be using kernels. Pixel Pro 7 prototype, which powers the phone’s haptics Cirrus Logic CS40L26It also showed that it will be equipped with a chip.

In addition, the leaks also included information about the screen on the device. Accordingly, the phone is Samsung, which offers a resolution of 3120×1440. S6E3HC4 It will come with the panel. In addition, Samsung’s panel will make the Pixel 7 Pro brighter and 1,000 nitsIt was also stated that it will enable it to rise up to the brightness.