Founded on January 30, 1920 in Hiroshima, Japan, the automobile manufacturer Mazda has become popular recently. The company, which exhibited its new vehicle, Mazda3, at the Los Angeles Auto Show last year, got on the agenda by having professional photographers take photos of its vehicle. 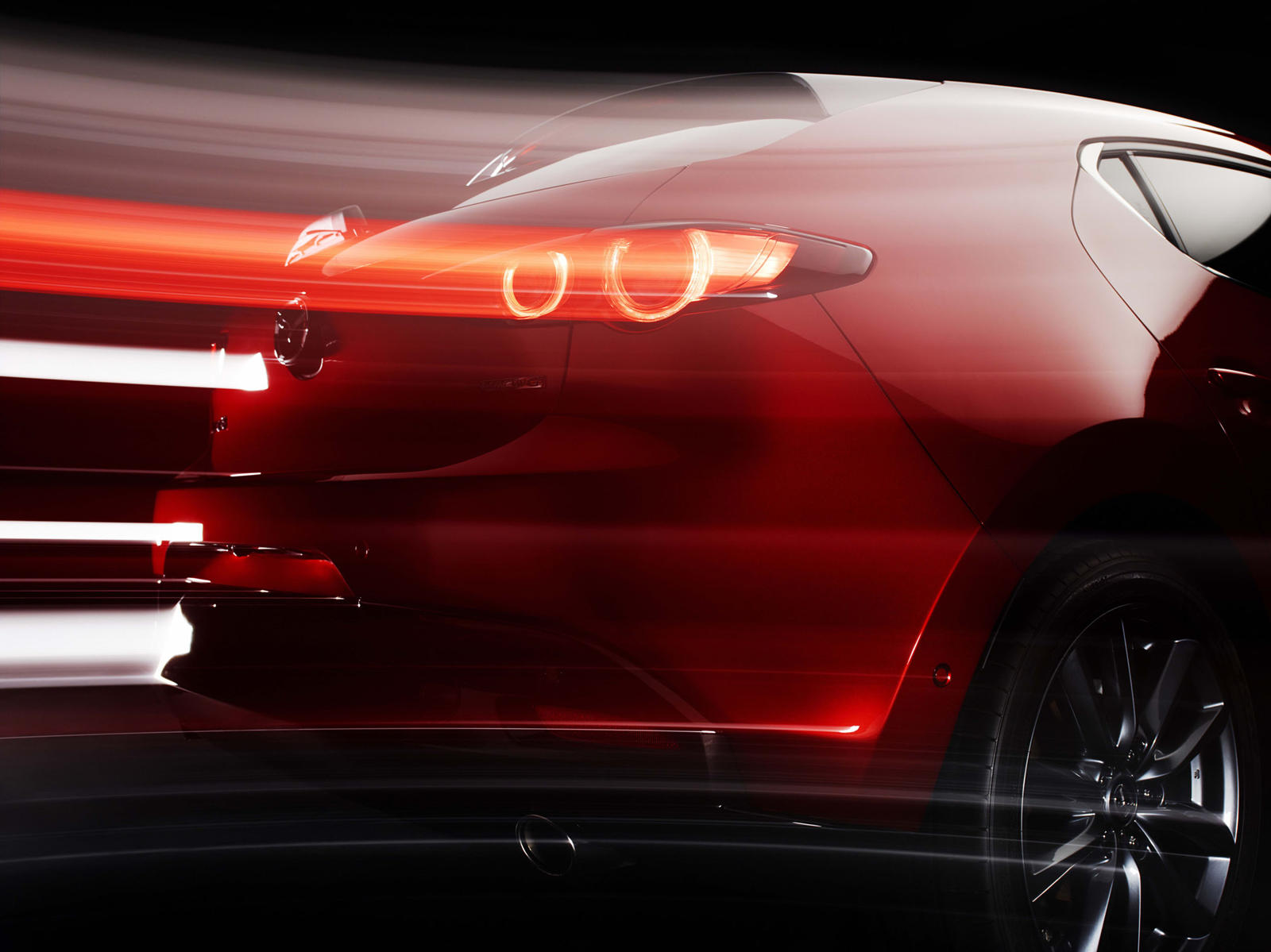 Mazda has hired world-renowned photographer John Rankin Waddell to showcase the truly stylish new model it has designed and produced. The images of the Mazda3 (the model with the red upward opening doors and the gray sedan) captured by Rankin by giving the hours on it, amazed those who saw it. While 6 different names were given to the 6 published photos as “Release, Liberation, Zeal, Serenity, Panach and Verve”, it is underlined that the photos taken were not passed through any photo editing program such as Photoshop. Rankin used the technique of physically moving the camera to capture the enormous photos that appear to have been tampered with. 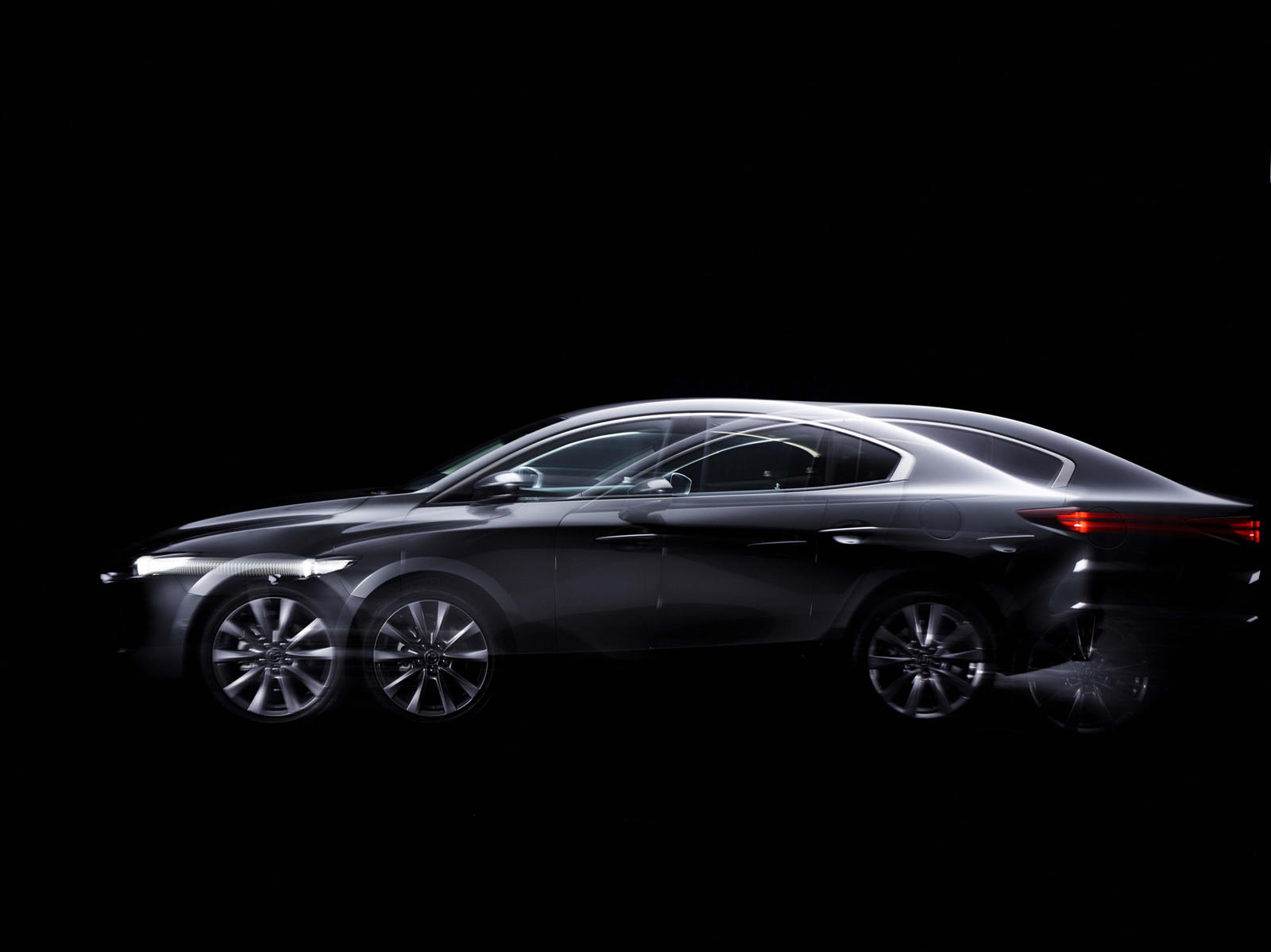 You can find the rest of Rankin’s photos below. 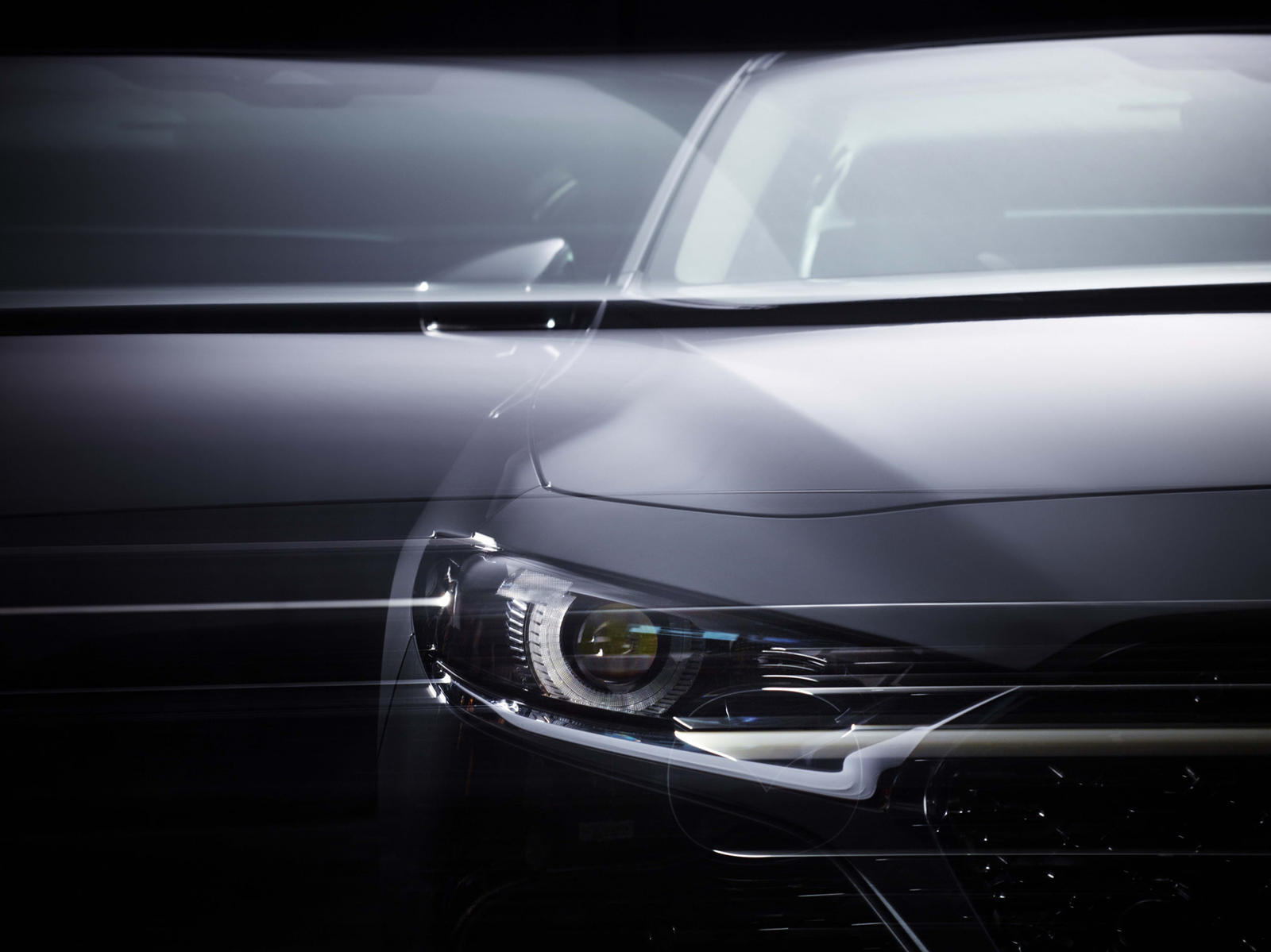 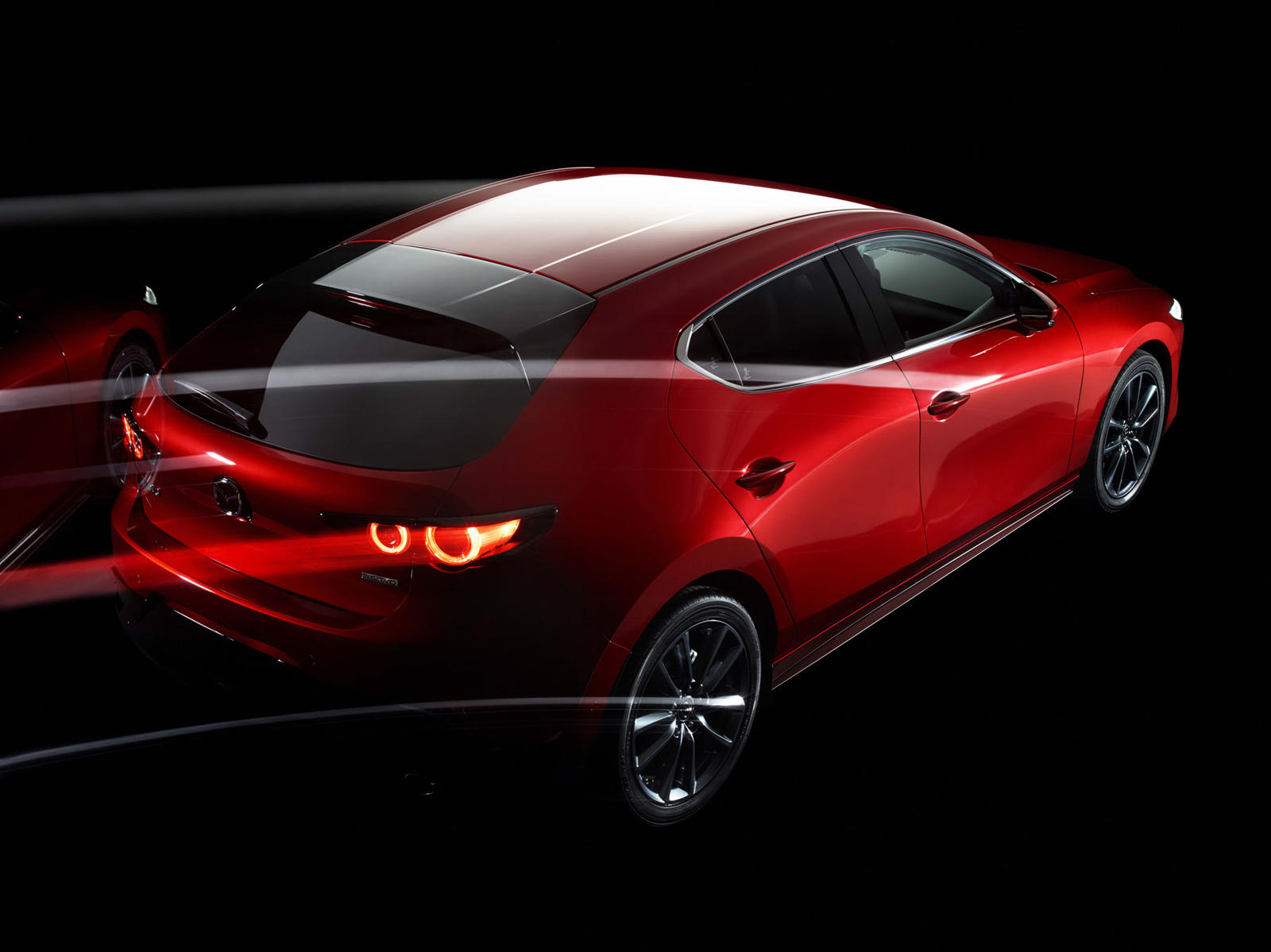 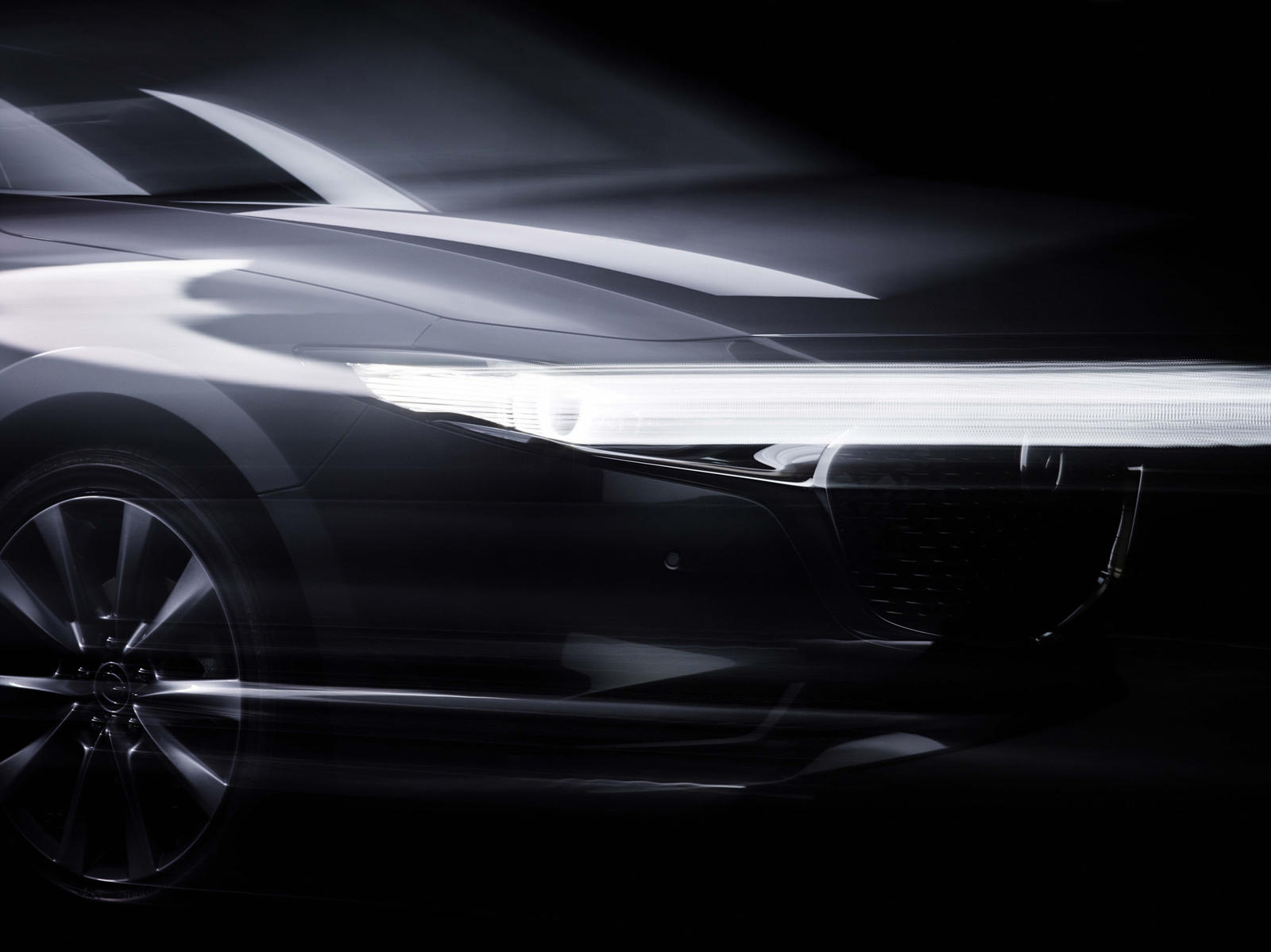 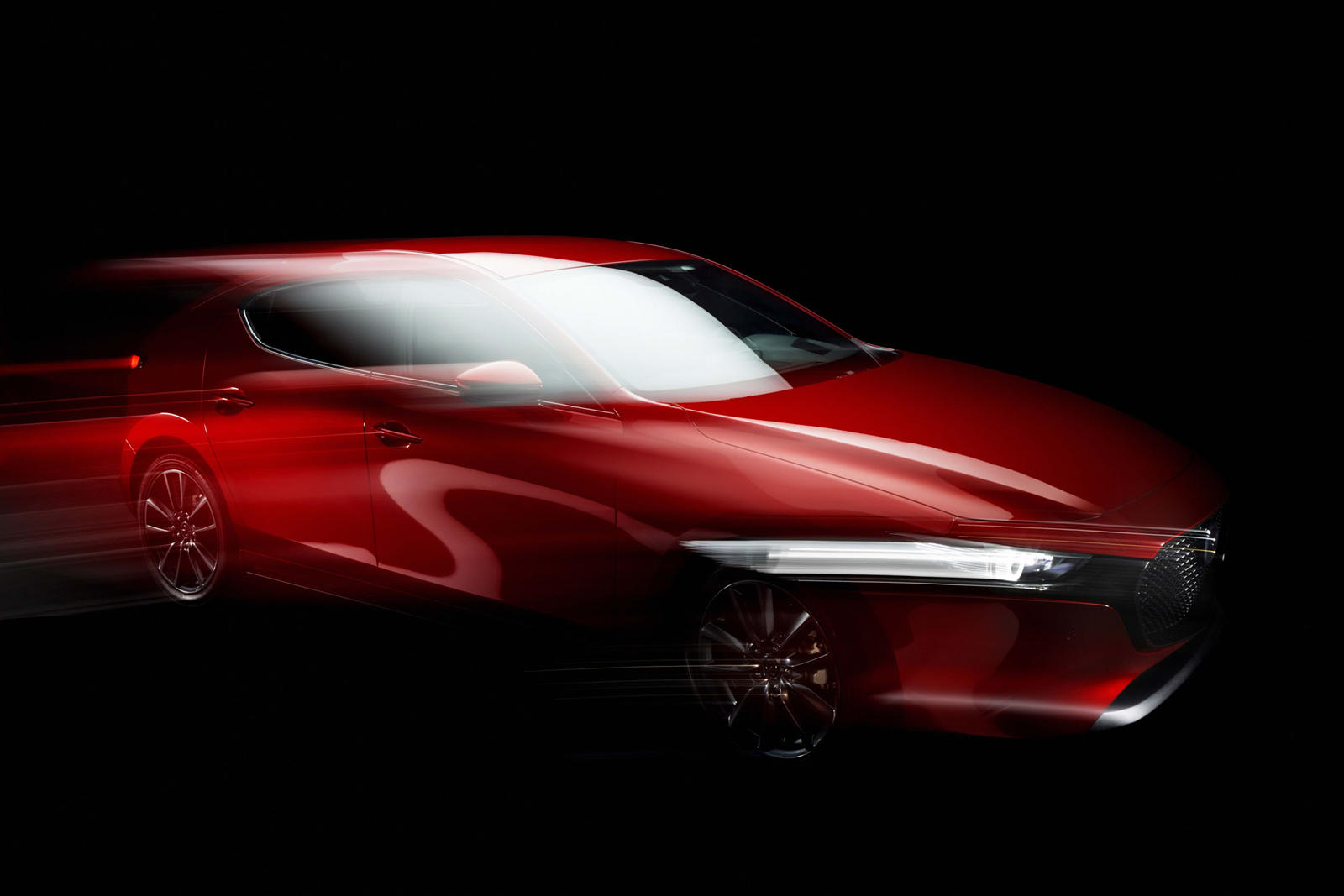