BMW’s motorcycles have always been very popular. The concept motorcycle R18, which appeared at the Handbuilt Show last month, was a modern homage to the company’s past.

The promotional images of the motorcycle were shot at the Concorso d’Eleganza Villa d’Este, which provides a very suitable background. Two things that catch the eye at first glance at the R18 are its classic boxer engine, reminiscent of the models produced in the 60s, and the lines reminiscent of the famous R5 series of the 1930s. 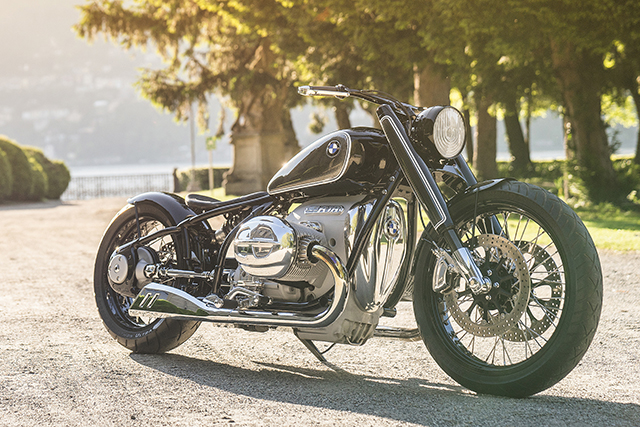 When you look at the motorcycle, it is understood that it is a BMW, the vehicle almost shouts “I am a BMW”. The boxer engine, car frame, outer shaft and drop-shaped fuel tank complete the classic BMW look. Each part of the vehicle has a function.

The lines of the vehicle are quite fluid and complete the classic silhouette. There are no noticeable inconsistencies between the parts of the R18, no cuts in its lines. The new vehicle’s flat-twin engine creates the largest capacity voxer motorcycle ever built. Unlike the classic flat-boxer engine, the vehicle has a larger air/oil cooling system. 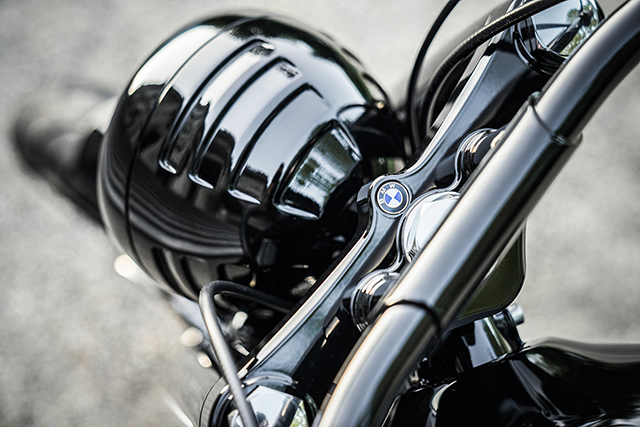 The engine block and gearbox of the R18 are made from glass-welded aluminum, while both the aluminum parts as well as the waist guards and valve caps are individually hand-polished. The Solex dual carburetor system is reminiscent of the system used in BMW cars produced in 2002. The rear wheel is connected to the handlebar with the chrome-plated shaft located outside. Complementing the classic structure, only the starting unit and electronics for the lights were used in the vehicle. 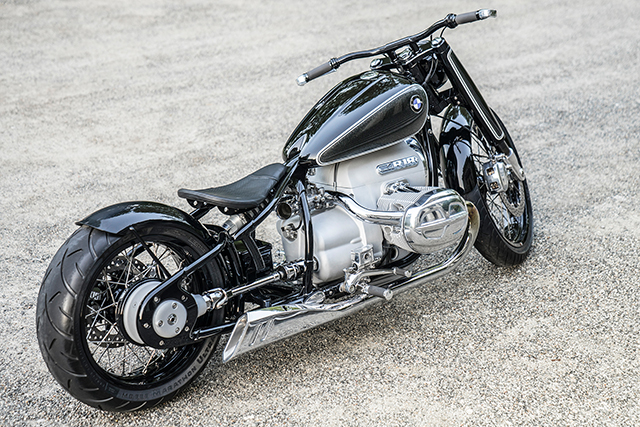 The color of the R18 was also chosen as the black of the classic BMW engines. In order to add movement to this color and to point to the past periods, old-toned, dirty white lines were engraved on the engine. The embroidery of the white lines was done by hand.

Each country has its own terms and restrictions when it comes to motorcycles. Although it is a matter of great curiosity whether the R18 will go into mass production, BMW fans hope that the new vehicle will enter mass production.