Godzilla: King of the Monsters, the new movie in the Godzilla series, will be released on May 31. Produced by Legendary, the expectation of the movie is quite high and it is expected to break box office records. The Legendary team, which continues its work, has released a new poster for Godzilla: King of the Monsters on Twitter. The tweet, which was shared as “Long live the king”, was met with interest by his followers. 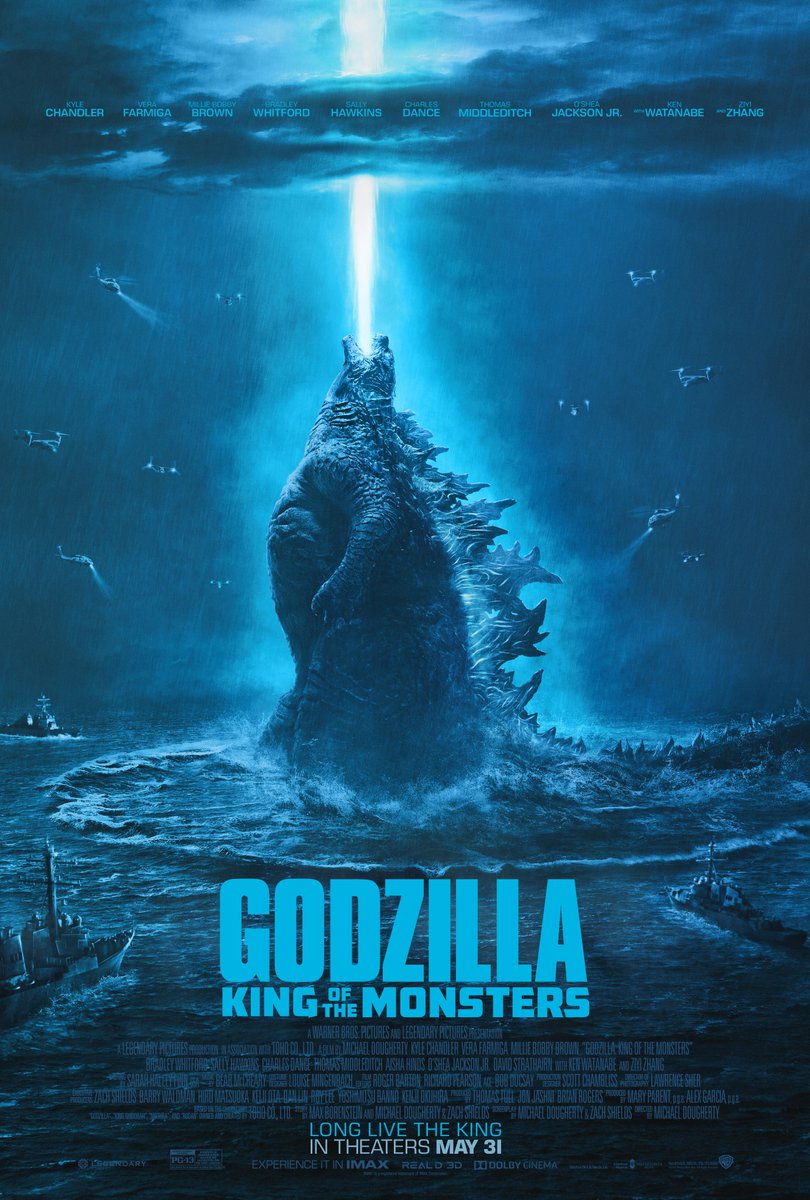 In the movie directed by Michael Dougherty, talented names such as Millie Bobby Brown, whom we know very well with the Stranger Things series, and Emmy winner Kyle Chandler will be waiting for us. The movie will be released on May 31.