Last week, Disney announced the dates of three new Star Wars movies that will follow Star Wars: The Rise of Skywalker. In addition, it has been confirmed that the first Star Wars movie, which will be released in 2022, will be made by Game of Thrones showrunners David Benioff and DB Weiss.

According to the news in io9, Disney’s boss Bob Iger announced these two names, who will be behind the movie, at the MoffetNathanson Media & Communications summit. Of course, Benioff and Weiss have been known to be working on the new Star Wars movie for a while, so it didn’t come as a huge surprise to fans. 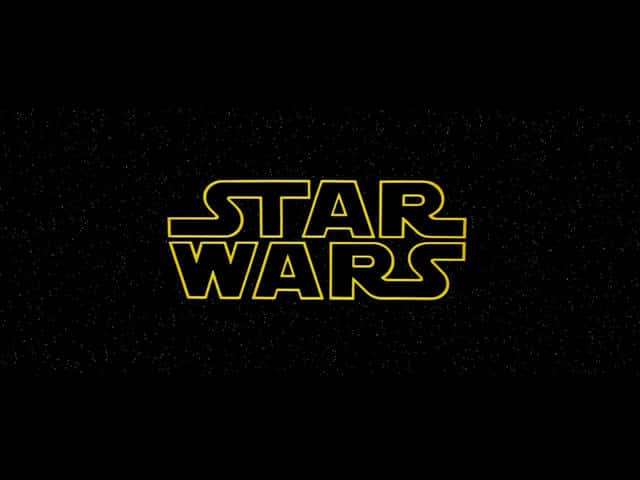 The new Star Wars trilogy will meet with fans on December 16, 2022, December 20, 2024 and December 18, 2026. There are two movies currently in development, one by Benioff and Weiss, and the other by Rian Johnson, the director of The Last Jedi. Rumor has it that the work of Benioff and Weiss is far ahead. Also, according to the news on Star Wars Net, the production phase of this movie will begin this fall. Among the rumors is that the movie of this duo will take place in the Old Republic period, hundreds of years before today’s movies.

It does not go unnoticed that Star Wars movies enter in a slowdown. When The Force Awakens, the first movie in the new trilogy, was released in 2015, Disney’s plan was to release a Star Wars movie every year. However, the commercial failure of Solo: A Star Wars Story, released in 2018, caused future spin-offs to be cancelled. Iger admitted that “it’s been a little too fast” for the films released so far.

Regarding Star Wars, The Mandalorian will debut alongside Disney+ this fall. In addition to all these, a series focusing on Cassian Andor, a Rogue One character, is currently in development.