Turkey spent the past weekend interpreting the BRSA’s statement on commercial loans. Details are with you right after the explanation. sharedcurrency equivalent of cash over 15 million TL We said that companies cannot use credit. Now, there has been a new development on this subject. BRSA made a new statement regarding the decision. The new statement, your dollar temporarilyto pull backled to

Banking Regulation and Supervision Agency ( BRSA ), companies will have to cover all three of the three conditions in the first statement in order to be included in the said regulation. So one of the things we will share shortly not including onecompanies will still be able to continue to use commercial loans.

Companies that meet all three of the following conditions will no longer be able to use commercial credit: 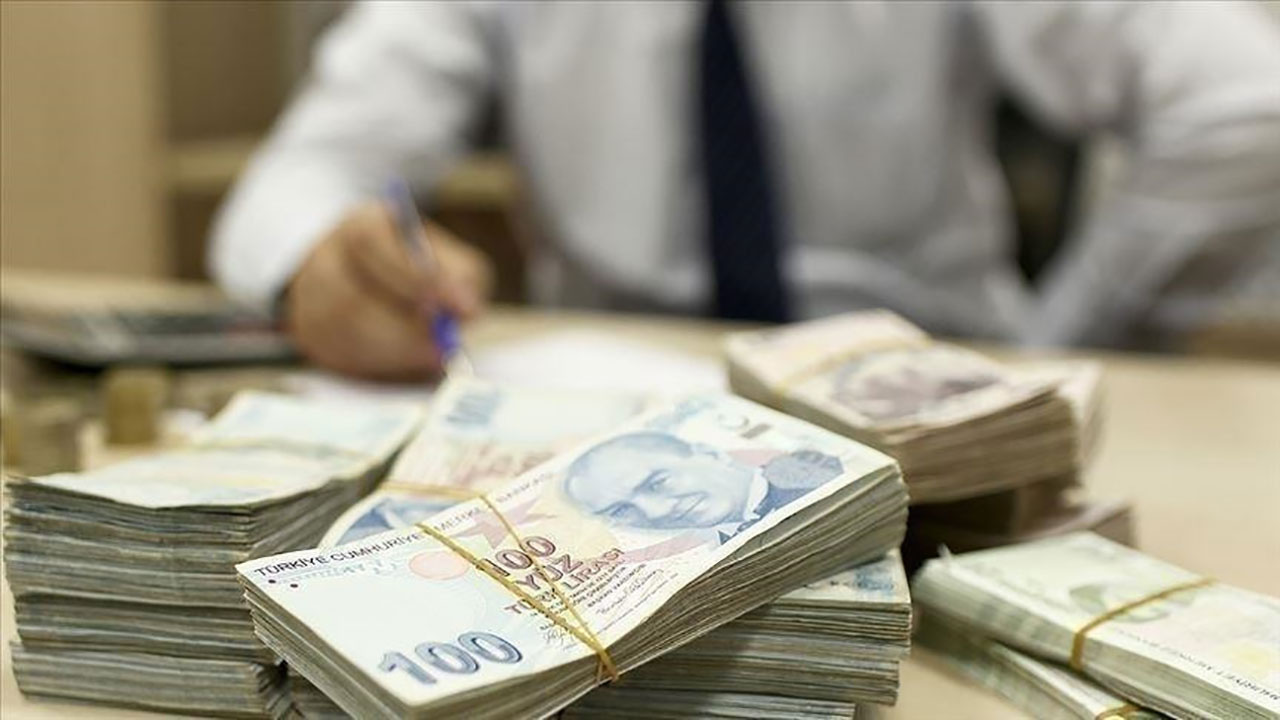 That’s it if all three conditions are met , it will not be possible to use commercial credit for the company. However, some companies that meet all three conditions, they can still use credit . BRSA announced that there are some exceptional cases and that credit use will be allowed in these exceptional cases. The full statement of the BRSA on the subject is as follows:

“It was beneficial to make some clarifications in order to eliminate any hesitations about the implementation of the decision. The fact that it is a company subject to independent audit, that the TL equivalent of the company’s foreign currency (FX) cash assets (including gold, effective foreign currency and FX deposits in banks) is over 15 million TL, and that the company’s FX deposits are over 15 million TL. TL equivalent of cash assets exceeding 10 percent, whichever is greater than total assets or net sales revenue of the last 1 year… In order for any company to be within the scope of the decision, all three conditions must be met.On the other hand, real persons and real person company partners are not included in the scope of the said decision.

To the entire 8-page statement on the BRSA’s website, hereavailable via the link.

Dollar/TL parity declined to 16.10 levels. Then it rose again 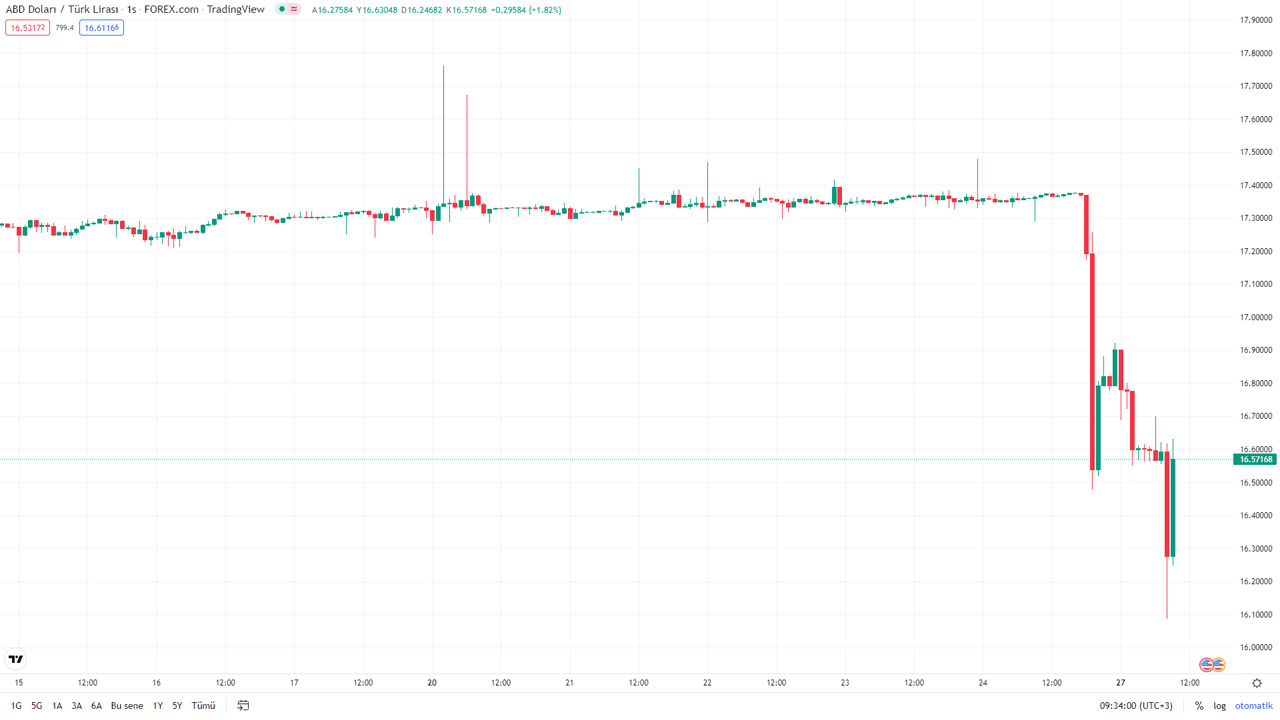 The first statement of the BRSA was made after the closing of the markets. The dollar / TL parity, which was 17.37 at that time, immediately after the announcement. up to 16.54 declined. However, this regression was temporary and the dollar gained value against TL and reached 16.79 levels. The dollar rate, which fell sharply once again with the new statement made last night and the opening of the markets, as of the time of this article. from 16.53is being traded.

Why did the dollar start to fall with the BRSA’s statement?

The statements made by the BRSA lowered the dollar. OK, why? Here is the answer to this question, in the simplest terms: Companies continue their operations mostly with commercial loans, even if they have cash in their safes. However, according to the decision taken, companies that hold dollars or gold will not be able to use loans if they have assets over 15 million TL. This is the situation for companies that want to continue their business with credit. led to dollar exchange . This caused the dollar/TL parity to decline.

What do economists say?

A related issue video maker and shared on his YouTube channel, Prof. Özgür Demirtaş stated that the BRSA decision not the right step He said that this is a short-term solution to de-gas the dollar. Some economists describe the events as direct intervention in the markets.