Keenu Reeves, whom many people know from the movie The Matrix, attracts attention with John Wick, who is now the third. Comic book adaptations are among the areas where the famous actor left his signature. Reeves played John Constantine in the 2005 movie Constantine. 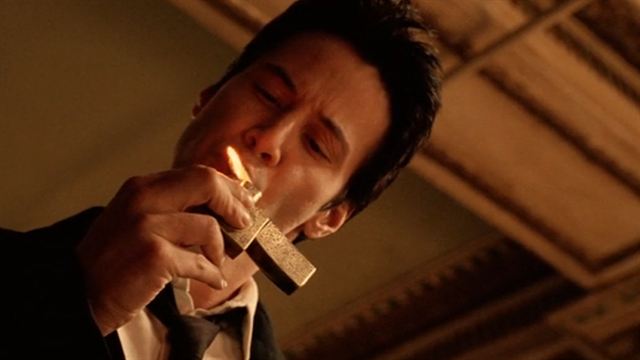 Although there is no sequel to the movie, which has been 15 years since, Keanu Reeves is very excited about bringing John Constantine back to life. “I always wanted to play John Constantine again,” Reeves said of Constantine. I love that world and that character.” said.

The movie, which was shot with a budget of $ 100 million, managed to achieve a box office revenue of $ 231 million worldwide. The director of the film, Francis Lawrence, talked about the sequel about six years later and said that he wanted to make a sequel for adults, but nothing happened again on this issue.

Keanu Reeves is currently working on movies like John Wick 3 and Bill & Ted 3 and his schedule is pretty tight. Therefore, although the movie Constantine 2 sounds good, it does not seem likely to happen. The cast of the first film included Rachel Weisz, Shia LaBeouf, Tilda Swinton, Pruitt Taylor Vince and Djimon Honsou, as well as Reeves. It is very difficult to bring such strong actors back together in a possible sequel.