Climbing races, in which cars with huge wings compete, enable many racing teams around the world to turn standard cars into monsters. Standing out with the vehicles it developed for races, the Franco Scribante Racing Team modified the GT-R model, which Nissan announced could reach 322 km/h in 41 seconds, for climbing races. 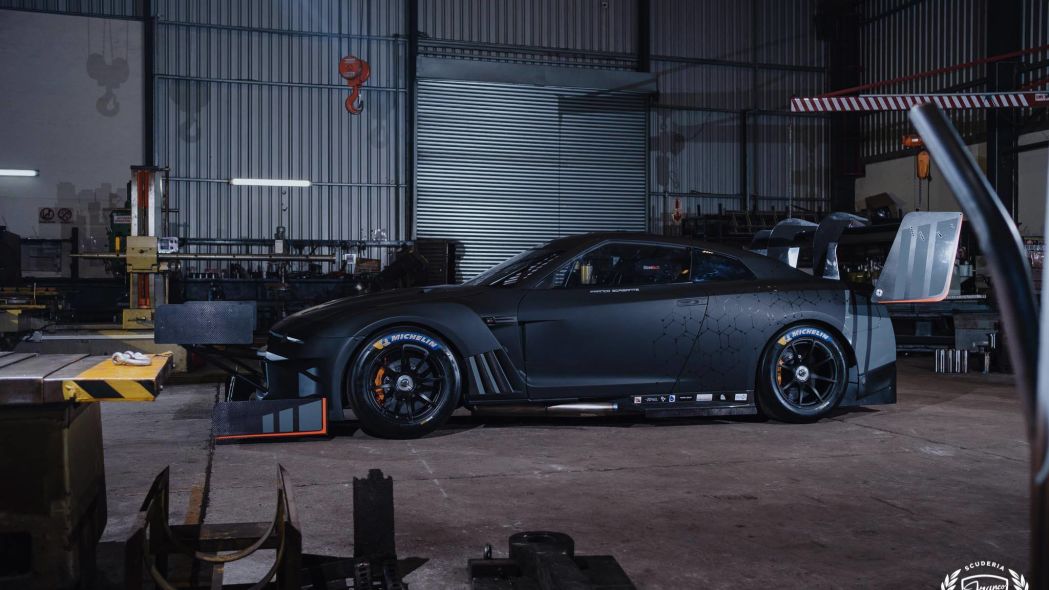 Nissan GT-R, so to speak, winged the team, while being admired for its design, it made the vehicle almost invincible in terms of performance. Adding a double-decker wing to the car with an unusual appearance, Franco Scribante Racing also made small touches to some points of the vehicle to maintain the balance at high speed. 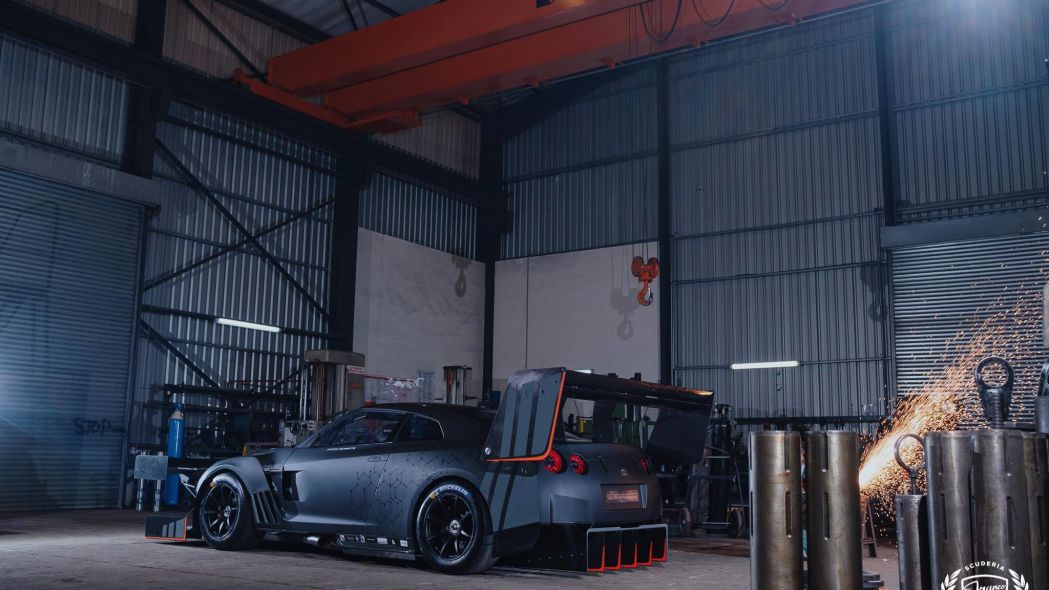 Explaining that the vehicle can reach 1,600 horsepower after the changes, the team seems to have done a good job considering that the standard version of the vehicle has 620 horsepower. Franco Scribante Racing, which did not explain what performance improvements were made in the vehicle to achieve this power, aims to bring the vehicle they developed into climbing races in many different countries. We will see together how the modified Nissan GT-R will perform in racing in the coming days.