Nissan will use the Titan pickup as a canvas to create a new mechanical masterpiece. The company has already leaked a draft of the vehicle, which will only be used for special purposes, to the press. The vehicle was designed solely to serve the National Parks Foundation (NPF), the official charity of the National Park Service in America. This is Nissan’s second major event this year, emphasizing the importance of parks. In February, Nissan doubled its donations to the National Parks Foundation to restore protected areas after the government shut down non-essential federal services. 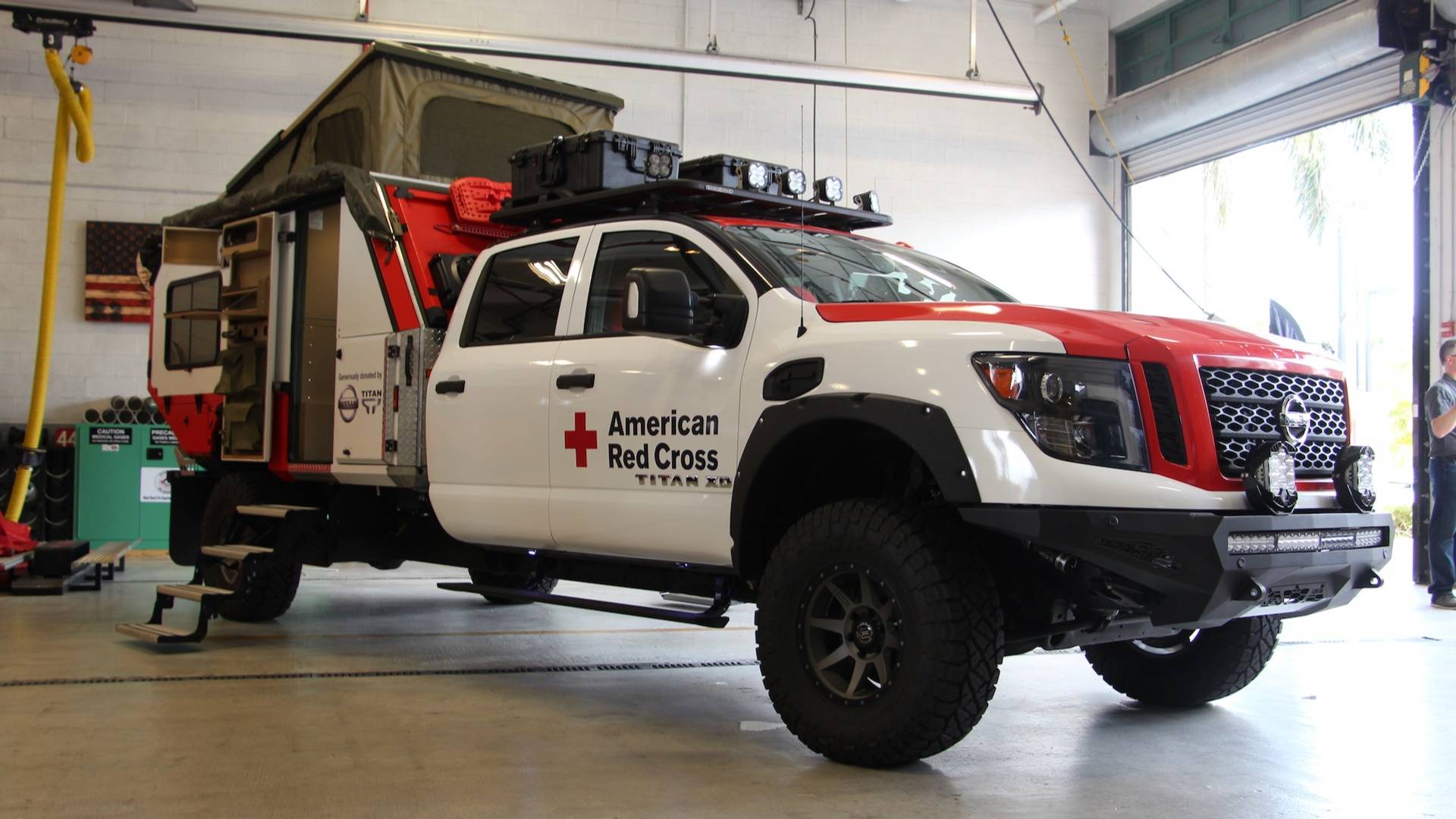 Nissan designed the Ultimate Service Titan last October to help automaker Red Cross. The design of the vehicle was based on the Titan XD Midnight Edition Crew Cab. The car’s old bed was replaced with a climate-controlled lightweight bed from B&S Customizing.

Last month, Nissan introduced the Ultimate Work Titan for use in home construction designed by Habitat for Humanity. In the XD Midnight Crew Cab Edition design, it added a special desk, file storage system and a lockable storage system to the back seat of the cabin. The designers also didn’t forget to add a shelf for holding tools. In addition to all these, a storage area with a bed was preferred.

According to estimates, National Parks will once again favor the game for Titan XD Midnight Crew Cab Edition.

According to the draft leaked to the press, the rear of the vehicle was designed as a public service vehicle. On the side of the vehicle, there are seven lockable storage spaces. Also in the design, the air compressor in the bed and the lights in the awning immediately catch the eye. Nissan hasn’t announced when we might see this final product, but given that the vehicle is designed for Earth Day and National Park Week, it looks like we’ll see it soon.