Introduced by Nubia about a month ago and being the first player phone with a built-in fan and liquid cooling, released in China, Red Magic 3 has emerged as one of the innovative devices in the smartphone industry. As announced at an event organized by the Chinese smartphone company, Red Magic 3 is also on sale outside of China.

Red Magic 3, which can be purchased online as of now; It can be shipped to Australia, Hong Kong, Indonesia, Israel, Japan, Macau, Singapore, Taiwan, Europe, Canada, UK and USA. Nubia states that the countries other than these will be offered to users as an option in the very near future. 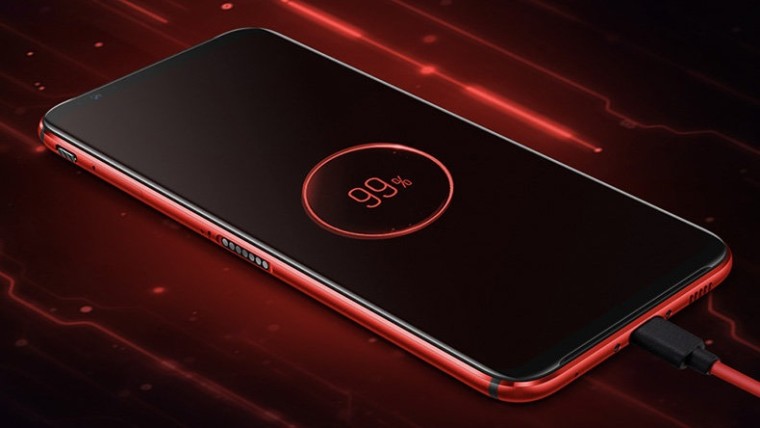 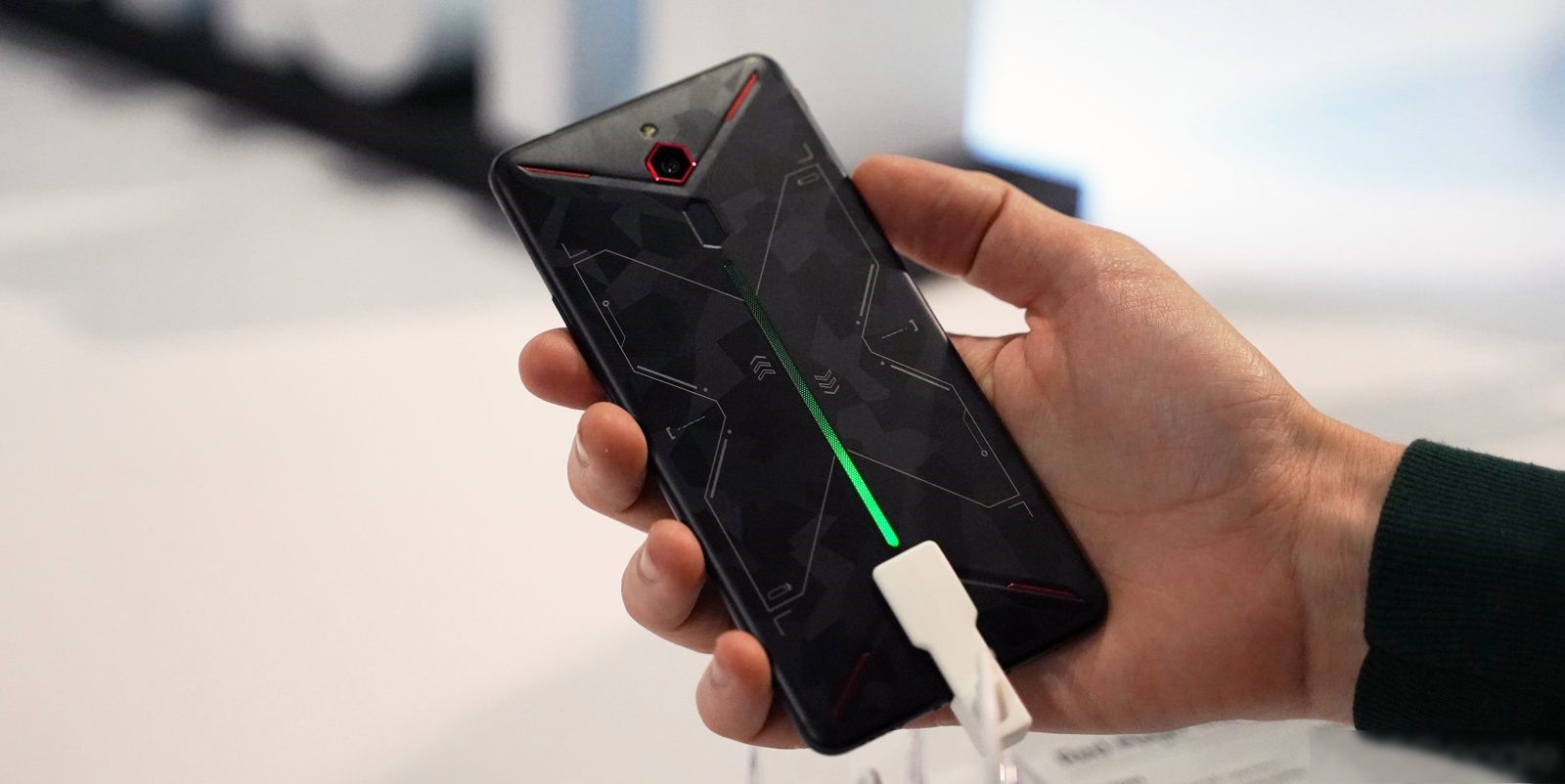 The player phone, which incorporates fan-assisted liquid cooling used in the cooling of desktop computers with high hardware, does not have a missing player equipment thanks to the adjustable RGB LEDs on the back. Nubia Red Magic 3, which has Black, Red and Camouflage color options, has a price between 479 and 599 euros, depending on the model.