Would you like to get on a plane and live in that plane for years? And without landing at any airport during the journey… Here is a development that will excite people who have such a dream. A video maker named Hashem Alghili said, ” Sky CruiseHe designed a fictitious airplane he named “. This autonomous passenger plane, which can accommodate 5000 people, years able to stay in the air was thought through. Let’s take a closer look at this strange phenomenon together.

Sky Cruise is an ultra-large aircraft with 20 engines. These engines by nuclear fusion it’s working. The magnitude of the energy released during the fusion reactions also keeps the plane in the air for years. Aware that airplanes are not perfect technologies, the designer Sky Cruise their care will be in the air states that this will be a first in the world. Of course, it should not be forgotten that all this is just a dream.

Here is Sky Cruise, which has the potential to carry 5000 people in the air over the years. 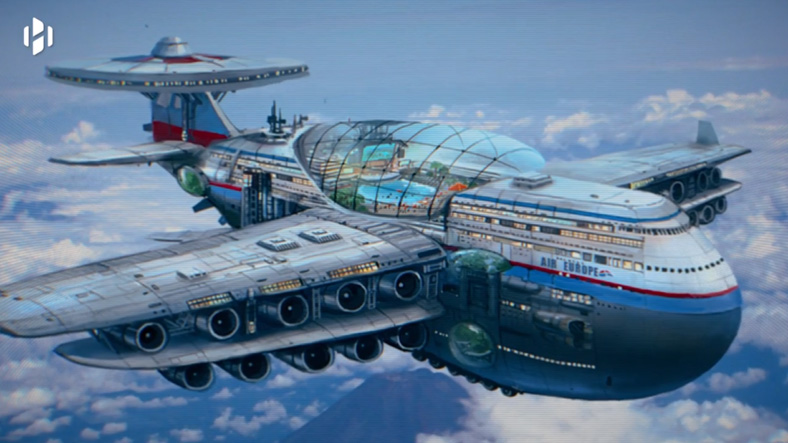 This huge plane is actually a plane, as you can see in the photo above. complex . According to Alghili, the imaginary plane, which houses many restaurants, swimming pools, shopping malls, theaters and gyms, can also be used for organizations such as weddings. However, those who saw the design of the aircraft it’s so far from reality they say. As a matter of fact, they are right… 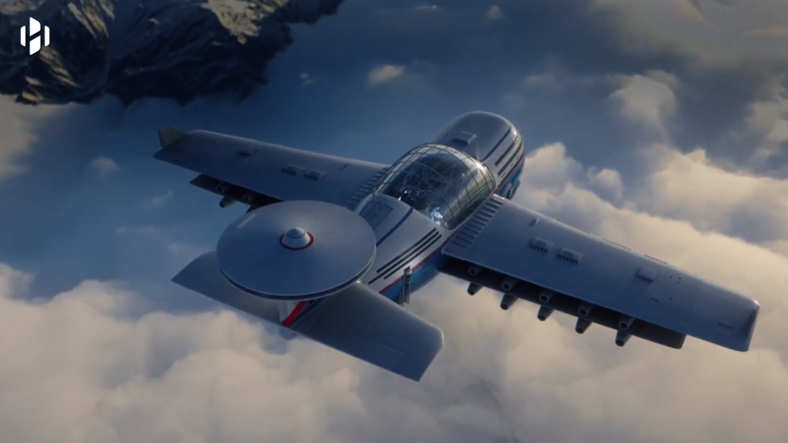 There have been many plane crashes to date. As it stands; if such a plane is made one day, this plane too probability of accident there is. We have just mentioned that this aircraft is powered by nuclear energy. Here, a possible accident will cause the same result as dropping a nuclear bomb somewhere. Also Sky Cruise, not at all rules of aerodynamics doesn’t seem appropriate. The take-off of a structure that weighs tons is not possible in any way, according to many people. 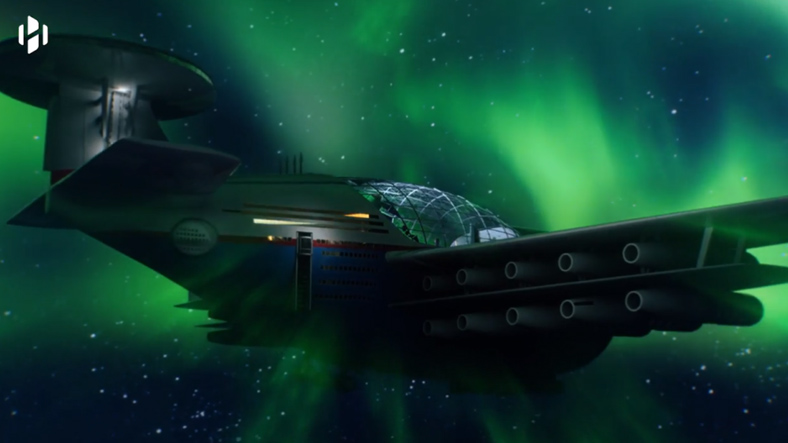 According to Hashem Alghali, clean nuclear energy is future of aviation industry will be. If this prediction comes true and nuclear-powered airplanes are built, perhaps the rules of aviation will be rewritten. But to say something about it for now possible not . If you wish, let’s leave you alone with the video prepared for Sky Cruise…

Here is the video prepared for Sky Cruise