With the development of mobile processor technologies, laptops have gotten rid of their old bulkiness. On the other hand, Nvidia, the manufacturer of video processors, successfully uses the latest developments in its product ranges. The company’s latest surprises showed how much it cares about these new product classes.

Detonating the bomb at the press conference held before the Computex 2019 fair, Nvidia introduced its new laptops that also support RTX graphics cards. The goal of the company, which offers a platform called Studio for new computers, was to increase the speed of graphics processing.

Nvidia’s goal with these laptops is to attract MacBook users. In other words, to provide professional environments for the business world. The expectation of designers, application developers, and photographers to buy a PC from a company that offers direct visual processor experience seems fairly consistent.

Nvidia’s new laptop series has a total of 17 members. All 17 of these computers are produced by the company’s manufacturing partners, Acer, Asus, Dell, Gigabyte, HP, MSI and Razer. The starting price of the series is at the level of $ 1,599. 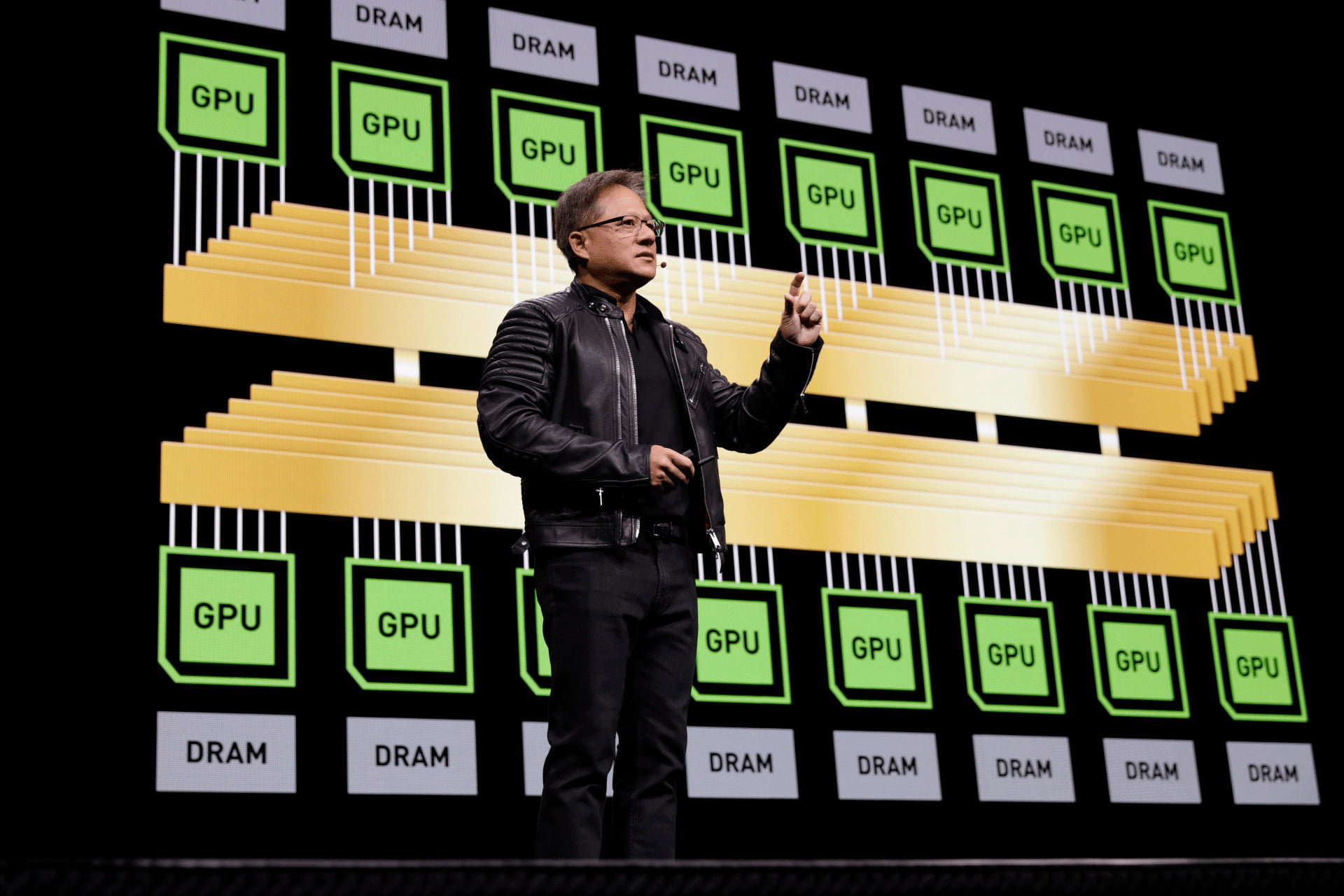 Of course, all computers have Nvidia’s graphics processors. In addition to Quadro RTX 5000, 4000, 3000 GPUs, GeForce RTX 2080, 2070 and 2060 GPUs are among the image processors used in the product range. According to Nvidia, computers are on average 7 times faster than the Apple MacBook Pro.

High-performance laptops that come with Quadro RTX 5000 GPU have 16 GB GPU memory. Some computers also have 4K resolution screens where you can feel this visual performance to the fullest. Versions with 4K displays are supported by Nvidia’s Max-Q technology. Thus, while computers are in a lighter body, they can provide higher performance.