O2, the telecommunications company serving in the UK, is preparing for the launch of its new 5G network by improving its coverage in certain indoor areas such as shopping malls and stadiums.

The operator plans to roll out 5G this year in Belfast, Cardiff, Edinburgh and London. The 2020 goal is to expand coverage to other parts of the country. 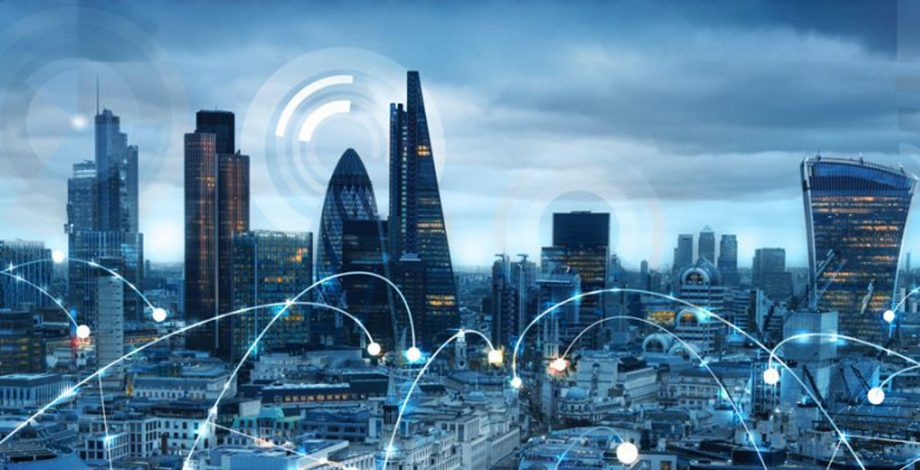 The company has taken several steps to streamline the launch over the past 18 months. It secured 3.4 GHz spectrum like its other competitors at last year’s Ofcom auction. In early 2019, it expanded its network infrastructure sharing agreement with Vodafone to include 5G.

However, it looks like 5G networks will need many new coverage areas due to the low spectrum. This necessitates micro-infrastructures for dense urban areas and enclosed spaces.

O2’s partnership with the Wireless Infrastructure Group will improve coverage in a variety of public spaces, including the Kent area Bluewater shopping centre, Liverpool’s Anfield stadium and the cricket stadium called the House of Cricket.

O2’s Chief Technology Officer, Brendan O’ Reilly, said that while they look forward to 5G, they continue to focus on existing network systems and work to provide a great network experience to all their customers. He also stated that they are working to create a common rural network for the benefit of consumers and businesses in the UK.