Singapore-based technology company OMIX, which produces in Turkey, continues to progress in the sector by launching many different products. The company, which entered our country a short time ago, managed to gain acclaim with its many products such as the X300 and X500 smartphones that it had previously released.

OMIX has now held a new event. In the event held in the past hours, new phone models and ecosystem products were introduced. In this content, we have compiled the prominent products and prominent features introduced by the company within the scope of this event for you. Let’s take a look at these products together.

Here are the new phones of OMIX 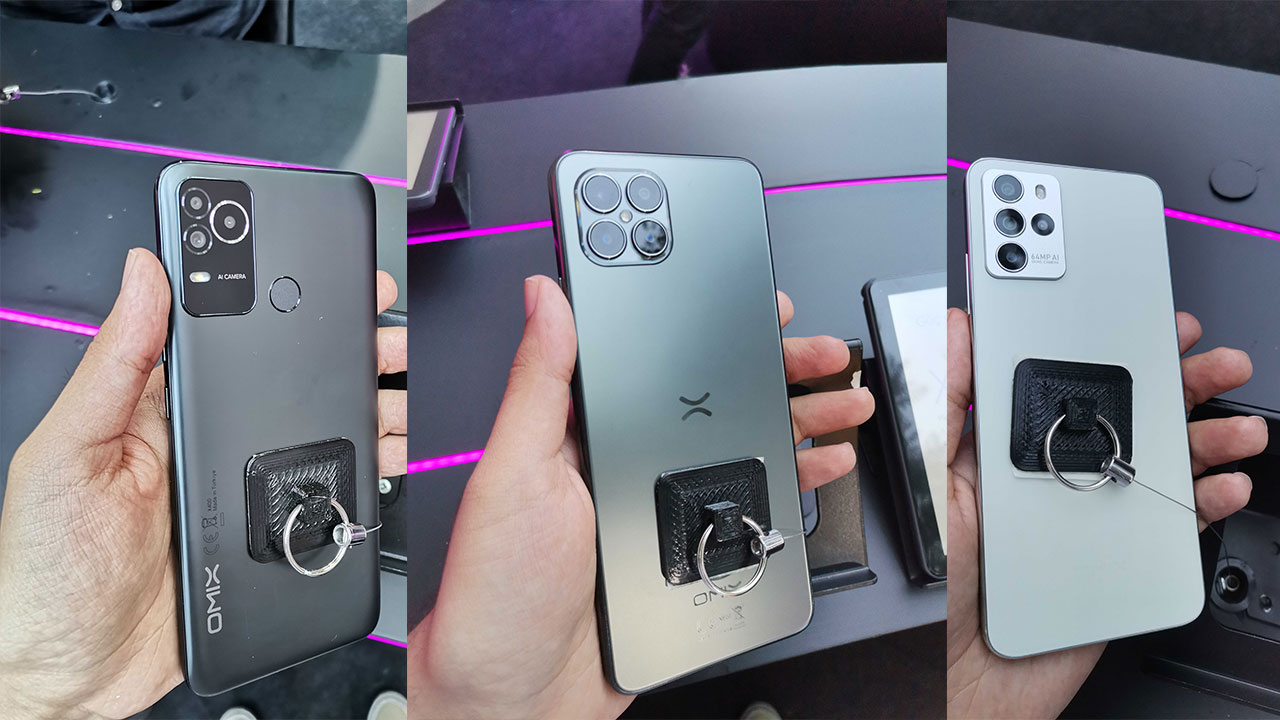 The company that continues to rise in the Turkish market; It introduced smartphones such as X400, X600, X700. In the statements made, all devices VRAMDetails about these devices were also included. 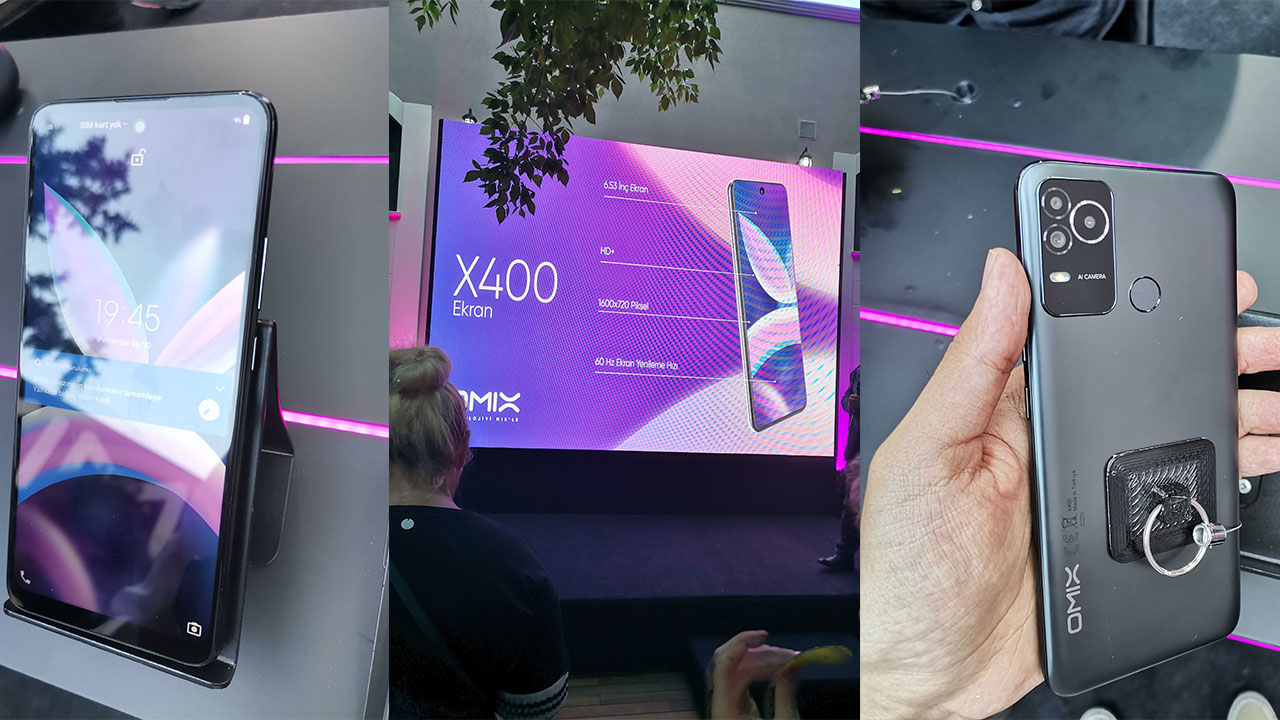 One of the devices introduced by OMIX was the X400. According to the descriptions, this phone will have color options such as gray, blue and white; 6.53 inch screen, 1600×720 resolution It will come with features such as 60 Hz screen refresh rate. On the camera side, the device has Led Flash, 50 MP sensor, 108MP shooting modeand 16 MP front camera.

Finally, the device, which will have 5000 mAh battery power, which was introduced with the expressions ‘more fluent interface and stronger performance’; It has been reported that it will come with 12 GB RAM + 128 GB memory, 8 GB RAM + 128 GB memory and 8 GB RAM + 64 GB memory options. The starting price of the X400, which will also have fast charging It was announced that it will be 4199 TL. 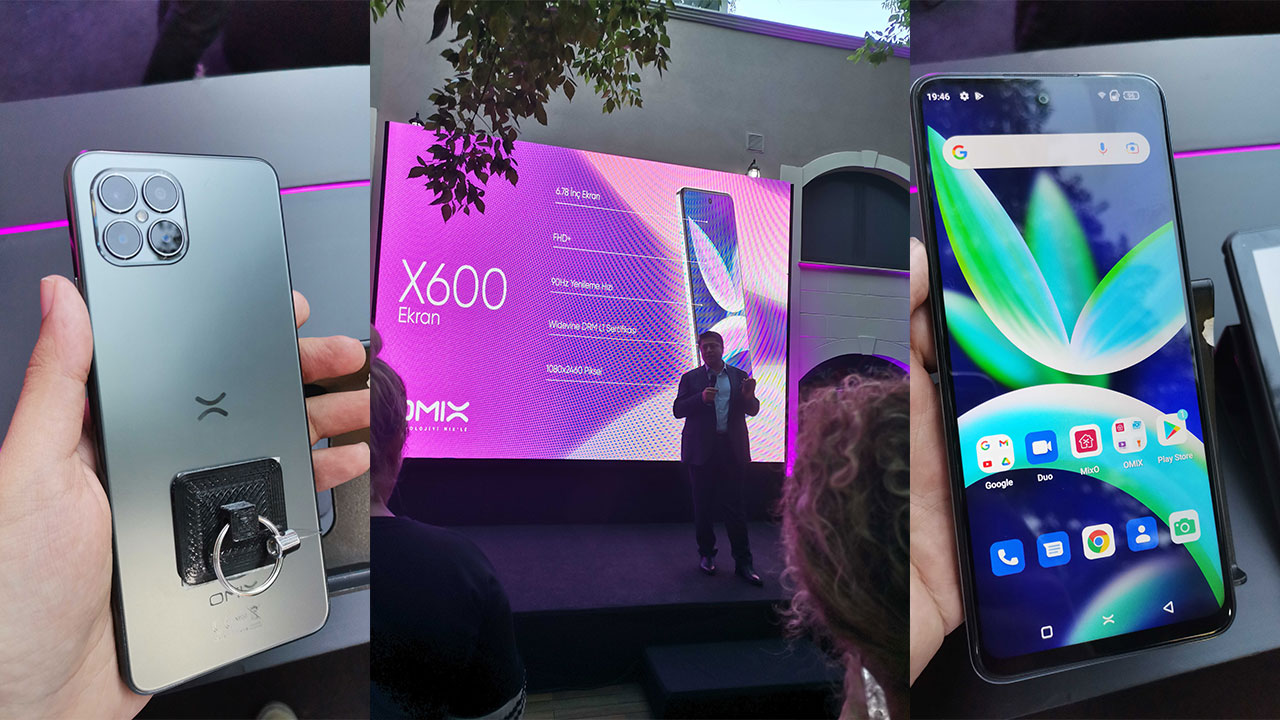 Another device introduced by the company was the X600. The X600, which we can describe as the older brother of X400, Mediatek Helio G88 processor and comes with HyperEngine 2.0. 6.78 inch FHD+ 108×2460 resolutionThe device, which appears with a screen, welcomes us with a 90Hz refresh rate and Widevine DRM certificate.

18W fast charging X600, which has a 5000 mAh battery and a 108 MP artificial intelligence camera, EIS, panoramic front camera and close up Focus. With the Ultra Power Saving mode that you can use in an emergency and will attract the attention of those who say “Hello, that’s enough”. You can use it for about 1 month on a single charge. . The starting price of the X600, which comes with 12 GB RAM + 128 GB memory, 8 GB RAM + 128 GB memory and 8 GB RAM + 64 GB memory options, is 4999 TLdeclared as. 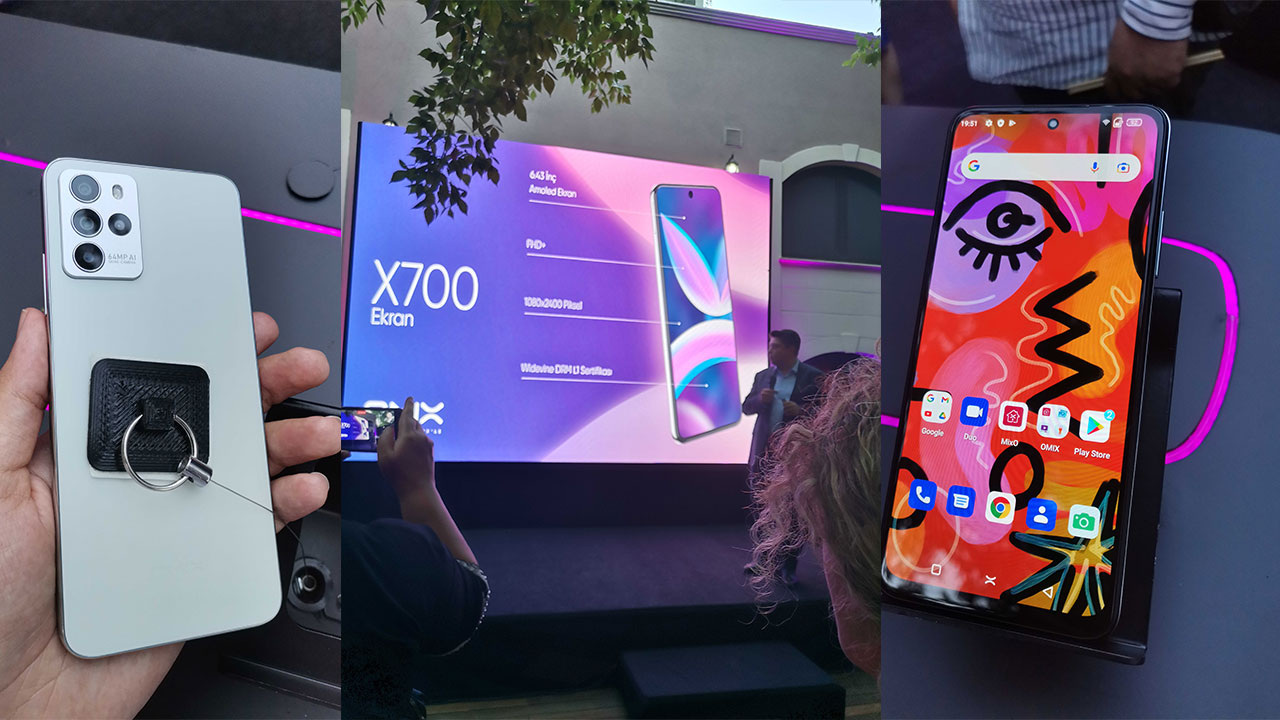 X700, the most powerful smartphone of the family, is Mediatek’s 8-core smartphone. Helio G95 It welcomes us with its CPU, Mali-G76 MC4 GPU and advanced artificial intelligence. When we look at the screen of the device, it is 6.43 inches FHD + amoled We encounter the screen. The screen, which has a resolution of 1080×2400 pixels, also has Widevine DRM certification.