The recent efforts of the USA to steer global trade in legal regulations are now of great interest to consumers. Because smartphones are among our needs that we personally spend the most on. There are software from the US companies Apple and Google in those smart phones.

The units and chips of the phones are mainly produced in Asian countries such as Indonesia, Taiwan and China. As a matter of fact, the real money making thing in this business is the software. Because we make a one-time payment for the units. But the economic ecosystem that operating systems have through applications is now worth billions of dollars. Moreover, we never stop spending on applications. (As additional information, 101 billion dollars has been spent in the last 1 year only for mobile games and only from our country.) 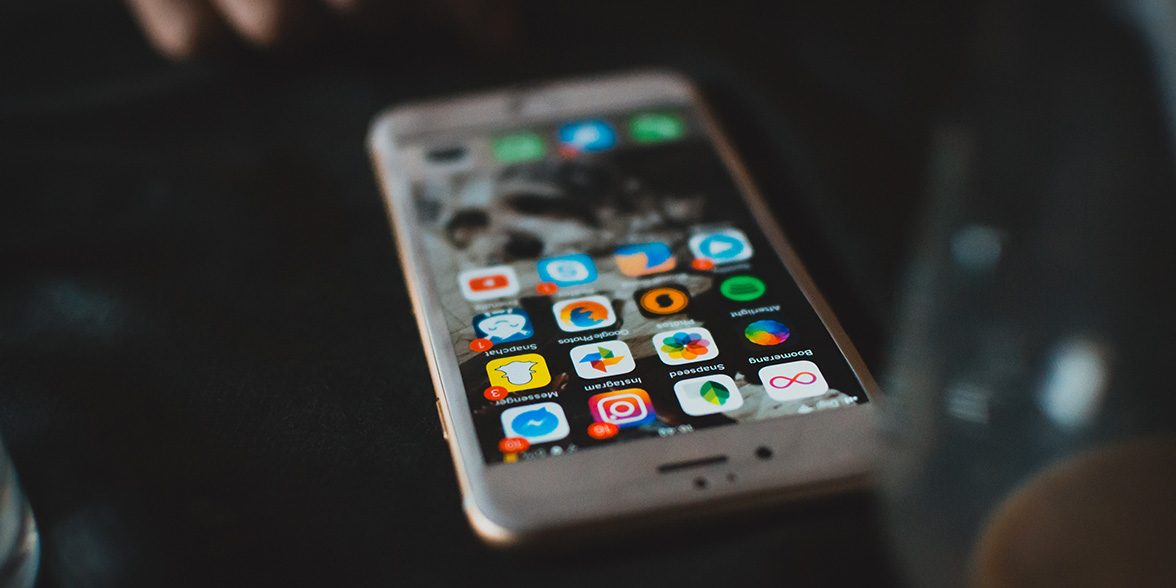 We think we have convincing data on why operating systems are so important. For this reason, it is of great importance that Google withdraws its support from Huawei in accordance with the decision of the US Department of Commerce. Saying that it will produce its own operating system in response to the sanctions, Huawei’s job is very difficult at first. This is also acknowledged by the company’s officials.

There are millions of actively downloadable apps on Android and iOS operating systems. Huawei’s operating system, which it will call HongMeng, needs a serious developer community to compete with the giants. Application developers, on the other hand, will need time to do Huawei-specific work, and naturally, they will need to get paid for this time. It is said that it takes at least 2 to 3 years of feverish work to achieve all this.

What will Huawei HongMeng need?

User support will be what HongMeng OS will need most at launch. Because developers also value a place that attracts attention by users. We can basically liken this business to a newly opened shopping mall. If people go to that mall, valuable brands, ie valuable application developers, open big and beautiful stores there. Otherwise HongMeng’s job is hard. If it turns into a shopping mall where sales are made at a loss, if customers are presented with faulty applications, the business is really wet.

Apart from all these, most of the world’s most popular applications are also produced by US companies. Again, if the US does not agree to find a middle ground, it may prevent these companies from developing HongMong compatible applications. For example, it will be difficult for an operating system without Instagram to spread globally.

The mini Twitter we organized at the beginning of the week to the survey a total of 11,303 followers participated. The rate of people who will buy a phone offered by Huawei with its own operating system has emerged as 56%. Of course, this segment refers to potential customers. We see that there was such a controversial result at the beginning of everything. Because 44% of our followers stated that they would not buy it already. Opinions can change. In this regard, we will see how Huawei can convince people or not.

Everything will become clear in the coming months. During this time, the most important thing is the ideas of you, dear Webtekno readers and followers.