Motorola One Vision can better display cinematic videos with its 6.3-inch taller and narrower 21:9 CinemaVision screen. It also replaces the traditional notch use, placing the 25-megapixel front camera with a punch-hole design.

The 48-megapixel main rear camera has a technology called “QuadPixel”. But this is just marketing jargon. One Vision detects the four pixel clusters on the sensor as one larger pixel for enhanced clarity and low-light performance. The resulting photo is 12 megapixels, but yields a better result than raw 48 megapixel photos. In addition, the device has a second 5 megapixel camera that is used only for the “bokeh” effect. 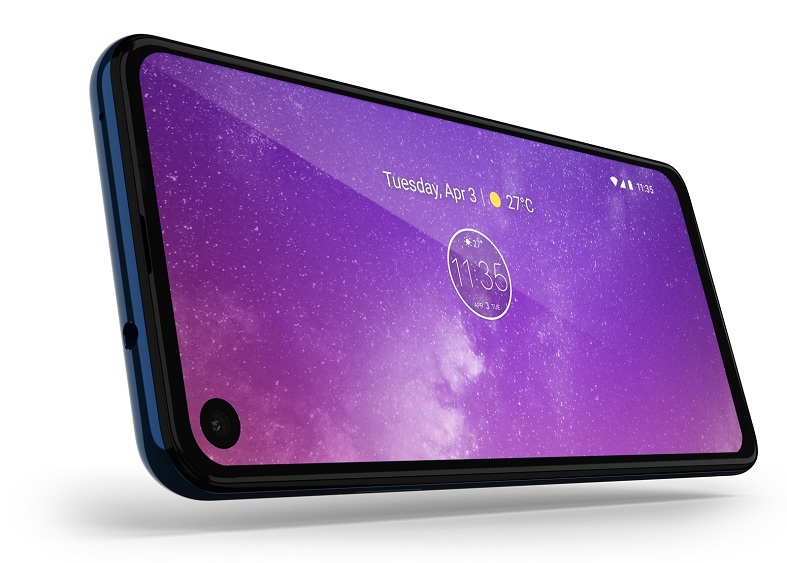 Motorola has stepped up its work on artificial intelligence over the past two years. Accordingly, it would not be a surprise to see new smart features for the rear camera. For example, the device may have an AI-assisted shooting optimization feature. While taking a photo with the artificial supported device, the phone suggests using portrait mode if it sees a face, and night vision mode for dark scenes. It also crops and aligns the captured photo if it becomes skewed to make the image a little neater. Saves as a backup of the original photo.

Motorola One Vision comes with an octa-core Samsung Exynos 9609 chipset and 4GB of RAM alongside the Android One operating system. The device only has a 128GB version in terms of storage capacity. It supports microSD card up to 512GB. Its battery is 3500mAh.

The device is currently available for sale in Brazil. It will be launched in Mexico and Europe in the coming weeks.