It is not uncommon for smartphones with Android operating system to receive major updates two years after their release. However, OnePlus announced that it would send the Android 9 Pie update to the phones OnePlus 3 and OnePlus 3T released in 2016. The company kept its promise and started sending the Android 9 update to both phones. 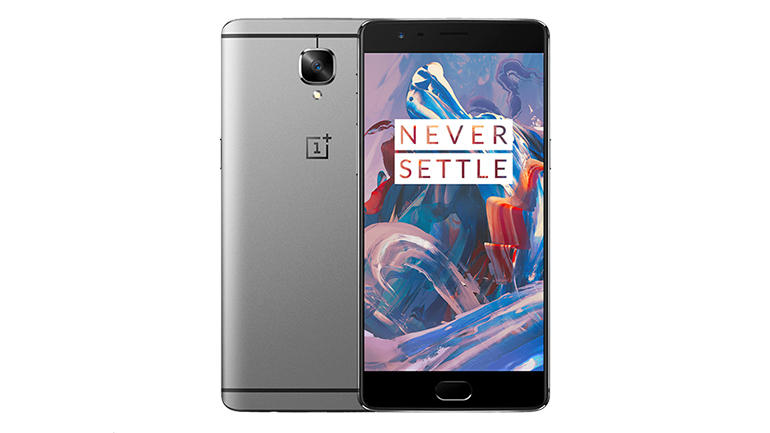 Developed based on Android Pie, Oxygen 9.0.2 has started to be sent to OnePlus 3 and OnePlus 3Ts. The changes that come with the update shared on the company’s forum are as follows:

Apart from these, there are Do Not Disturb mode, New Game mode 3.0, Camera updates, bug fixes and improvements.

If you are a OnePlus 3 or 3T user and have not yet received the Android Pie update, it is possible that the update will reach you in a few days. In the statement made by the company, it was stated that the update was not distributed by region, so it was unnecessary to use a VPN to access the update.