About Technology
Home Mobile OnePlus 7 and 7 Pro Introduced: Here’s the Price and Features

China-based technology manufacturer OnePlus was introduced during the launch in New York City. The phone has many features that differ from previous OnePlus devices as well as other phones in the industry.

OnePlus, OnePlus 7 Pro, which makes two innovations on the screen, will offer Fluid AMOLED technology to its users on its 6.67-inch screen. In addition, DisplayMate, the company that performs quality controls on electronic screens, crowned the OnePlus 7 Pro’s screen with an A+ grade.

The second innovation on the phone was the 90 Hz refresh rate. While this value is 60 Hz in normal phones, OnePlus’s increase has also attracted attention. The 7 Pro may seem to lag behind Razer at 120 Hz with 90 Hz, but it is also worth noting that the 7 Pro uses the first AMOLED display with these refresh rates. 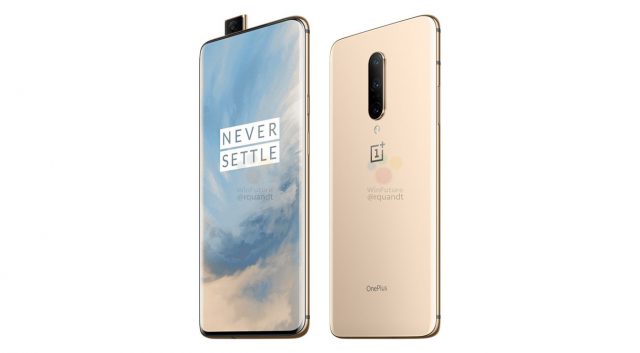 The front camera, which is one of the key features of the phone, has 16 MP and f/2.0 aperture. Of course, the biggest feature is that it is designed in a collapsible way. The front camera, which was stated to have been opened and closed 300,000 times during the launch, was also criticized for being powerless against drops, but the OnePlus 7 Pro’s camera was also shown to automatically turn off during any fall.

In terms of performance, the device using the Snapdragon 855 on-chip system; It will come with 6, 8 and 12 GB RAM options. In addition, there will be 128 or 256 GB storage options. 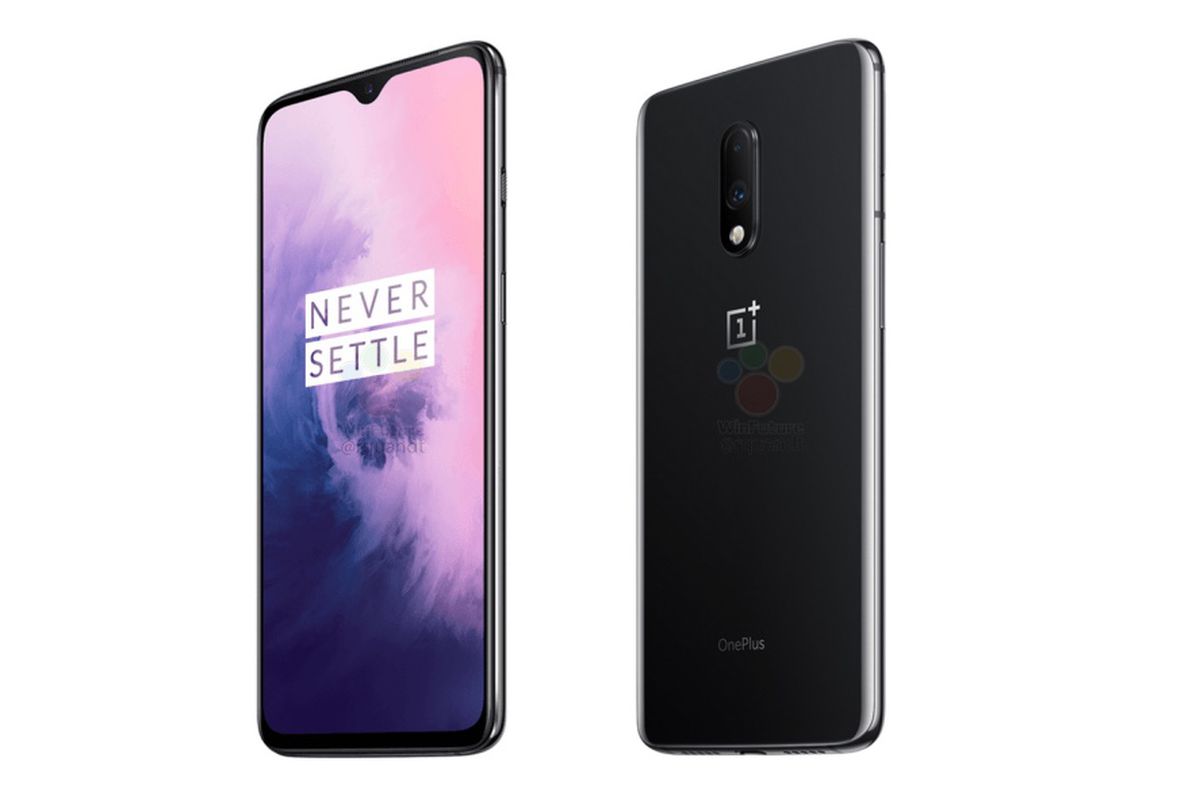 In short, if we look at the OnePlus 7, the device does not have much difference from the Pro model. Apart from the screen sizes, OnePlus 7 will use two rear cameras (48 MP + 5 MP), and the value in the battery will decrease from 4,000 mAh to 3,700 mAh.

OnePlus 7 Pro, which will contain a 4,000 mAh battery, will also support fast charging up to 30 W. This means a full charge in an hour.

Finally, if we need to talk about the price of the phone, it is not possible to give a single price because there is not only one option. The prices of the device will be as follows: