A growing thread on the OnePlus forums and Reddit suggests that several OnePlus 7 Pro owners are experiencing this issue with their screens. ‘Ghost touches’ is apparently not a very common issue, but a lot of users are dealing with it.

These “ghost touches” on the OnePlus 7 Pro screen are sometimes just a second, while in other cases they can last for a long time. Several users point out that CPU-Z is a good place to test these random entries. One of the Android Central team members reported seeing this issue, albeit minimally. 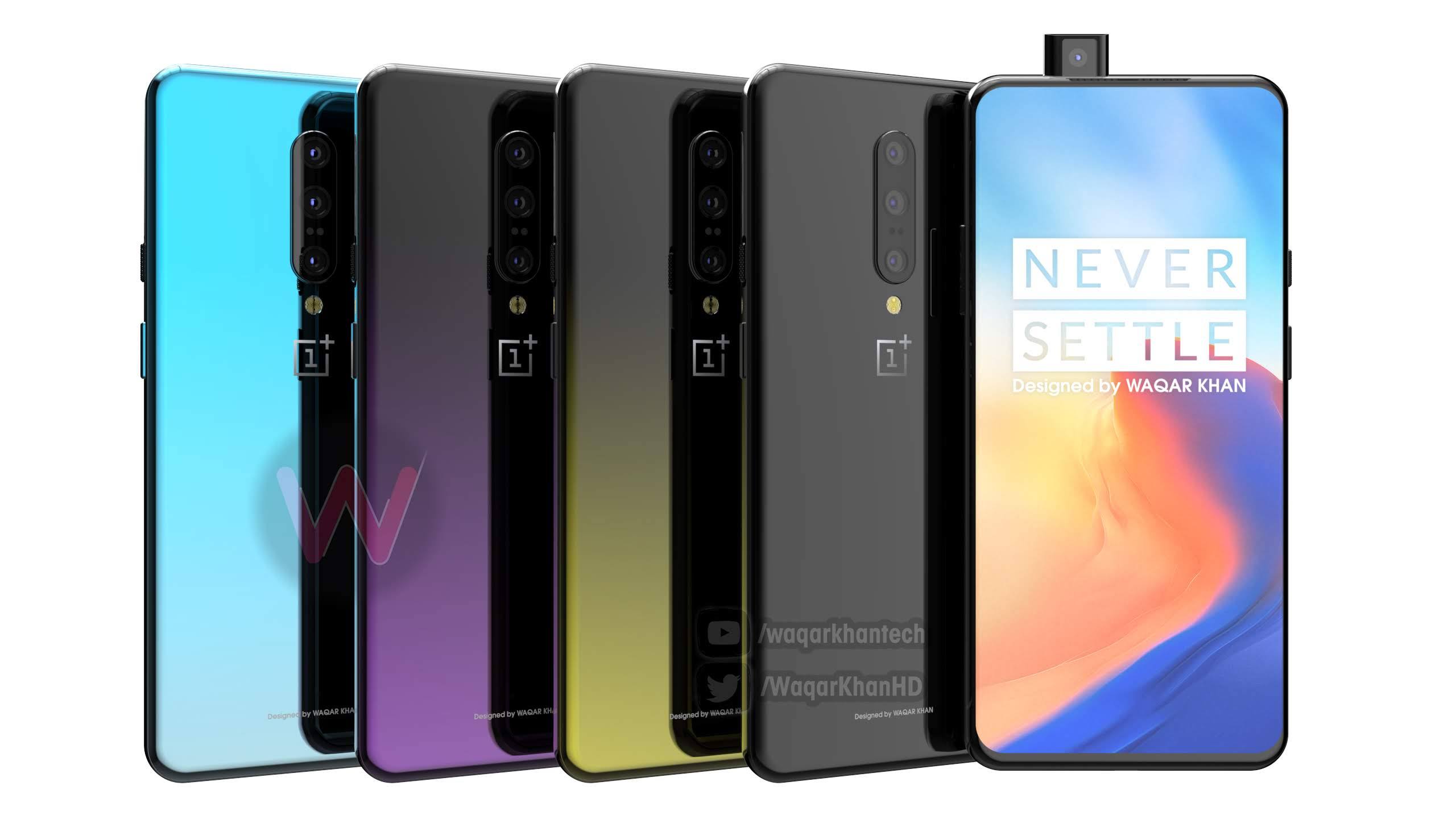 For now, it’s unclear whether this ‘ghost touch’ issue is related to the OnePlus 7 Pro’s hardware or if it’s something that can be fixed with software. OnePlus has yet to comment on this. You can see an example of the problem in the video below.