Today’s smartphones are made of materials that are susceptible to breakage and scratching, such as glass, in order to achieve a more stylish appearance. So where should you look after the Webtekno YouTube channel to see how durable a smartphone is? To JerryRigEverything of course.

The JerryRigEverything YouTube channel has published the scratch resistance test of the OnePlus 7 Pro, which was just launched last night. Thus, we can clearly see how resistant OnePlus is to scratches, which it boasts of its performance and features. 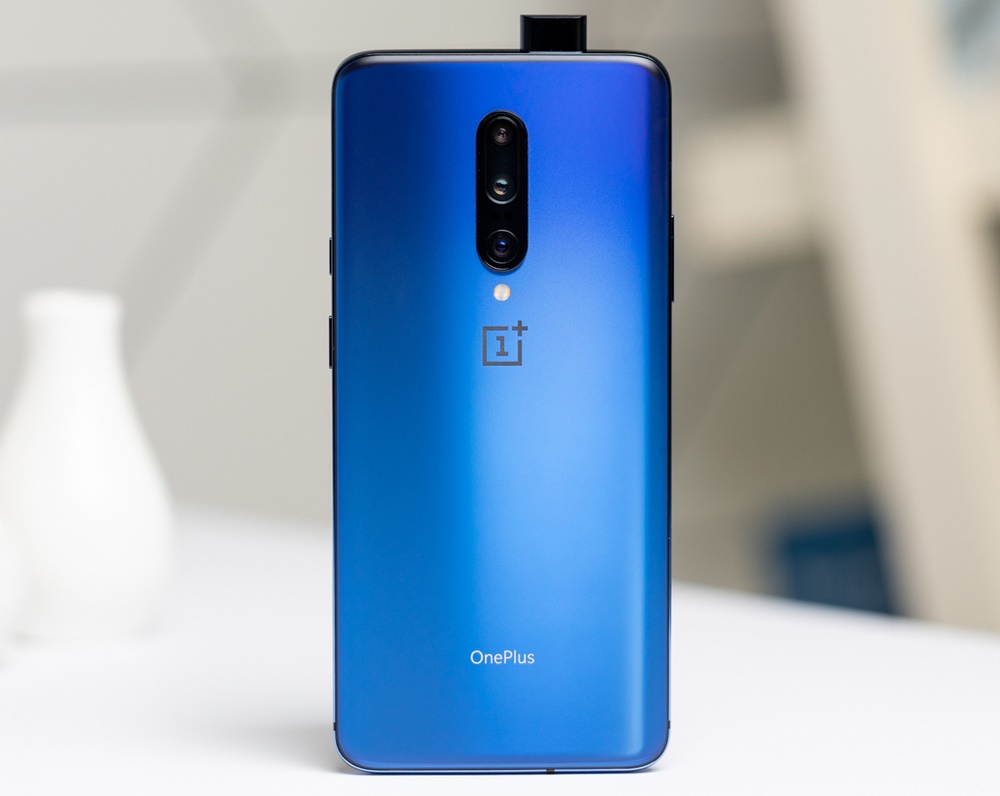 In the screen scratch test, we see that the OnePlus 7 Pro starts to scratch at the sixth level, which we can say is a normal level for the premium segment. The glass on the device’s collapsible front camera is scratched more easily than the screen. However, considering that the front camera will rarely be exposed to external factors, we can say that it will not be a big problem.

OnePlus 7 Pro proves its resistance to scratches with both its front and back glass surfaces. Metal bezels tend to peel like most phones. In general, we can say that the OnePlus 7 Pro does not lag behind its rival smartphones in terms of scratches. You can watch JerryRigEverything’s video below.