A few days ago, a OnePlus employee announced on the company’s community forum that they are working on an update for the OnePlus 7 Pro’s rear camera system. Some users complained that the quality of the photos taken with the phone’s rear camera was bad. The newly released update seems to fix these problems. 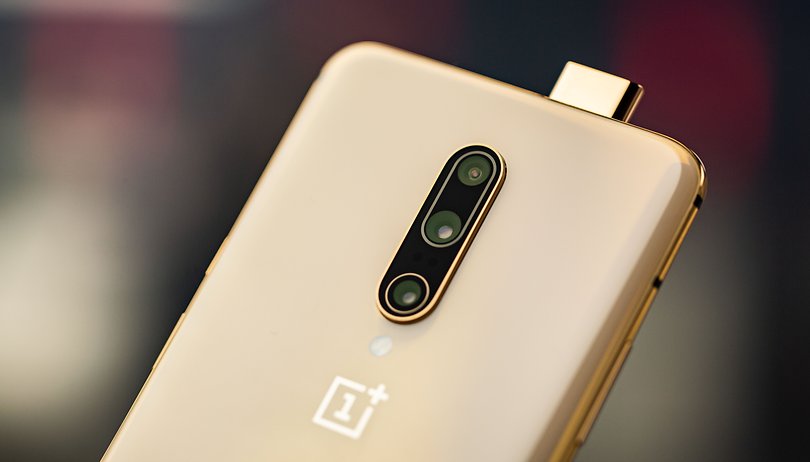 The update improves the quality of photos taken via the three cameras. It also provides some improvements to HDR settings, night mode, and focus. 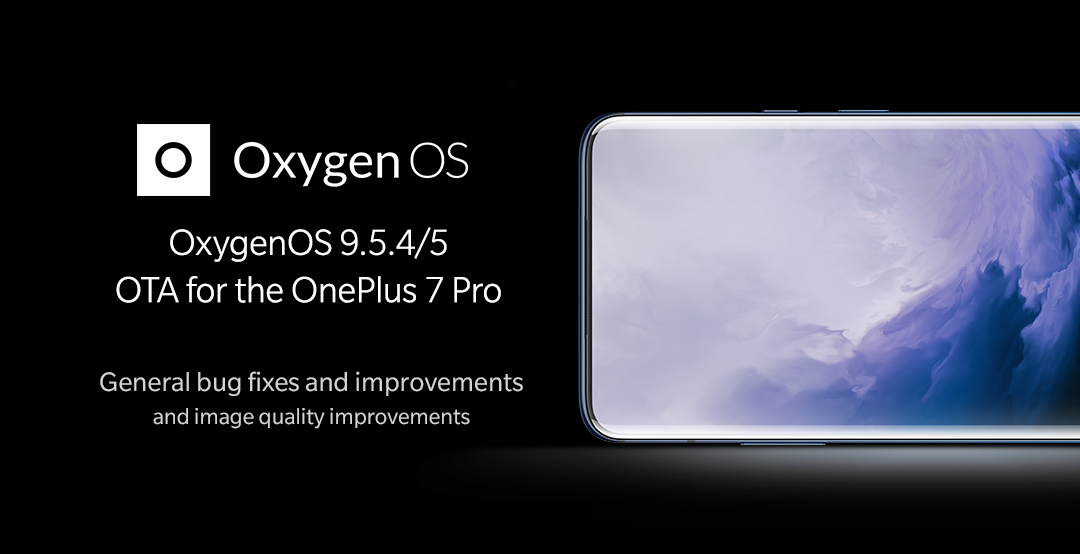 According to OnePlus officials, the update is currently rolling out to some versions of the OnePlus 7 Pro. OxygenOS 9.5.4 and 9.5.5 are deployed to international and EU models, respectively. The company states that there is no difference between the two versions. This is how the update is deployed because Google wants the EU region to get its own version.

The update, which is 182 MB in full size, provides some optimizations for double-tap wake and media display, while it contains many improvements and fixes for the general use of the phone.