It was previously revealed that Facebook stores millions of users’ passwords as a simple text document. This event had a huge impact. This time, Google came up with a similar problem. According to the statements made on Google’s official blog pages, it was stated that the passwords of Google Apps users have been stored as text documents since 2005, but this occurred as a result of an error and no user was affected by this situation. 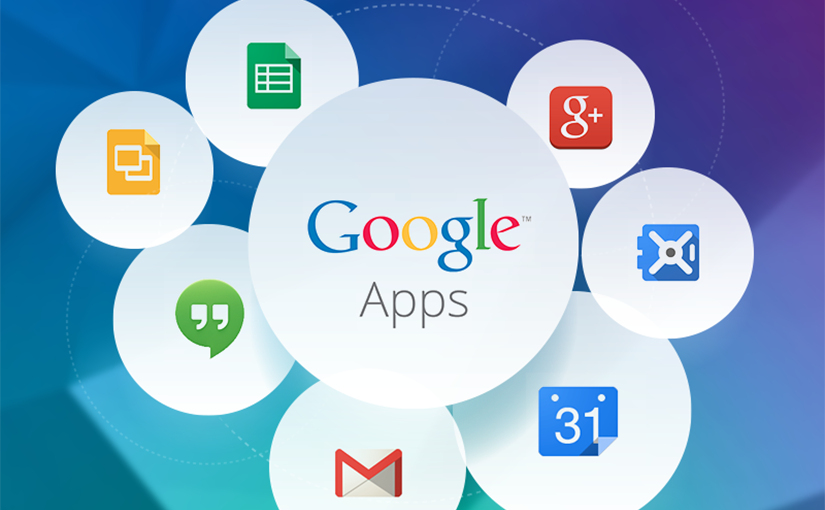 We can say that the Google Apps platform does not affect normal users much. Explaining that the underlying reason for such a problem in the Google Apps platform, which can be accessed by company executives with a G Suite account, is that the applications can be customized for companies, Google also underlined that no one was affected by this situation. In addition, it was stated in the statements made that users who may be affected by this situation are informed, that their passwords are requested to be changed regarding the issue, and that they can reach Google Apps administrators when necessary.

The fact that this security vulnerability was at least only on Google servers allowed the incident to be resolved without causing a wider problem. If the passwords of the users were somehow taken from Google servers, both Google and corporate customers would suffer more.