Recently, it was revealed that the cyanide pipes of a gold mine in the İliç district of Erzincan had exploded. As a result of the incident, while tons of cyanide flowed into the Euphrates River, the company operating the gold mine also suffered. 16 million 441 thousand TL was fined. While the investigations regarding the incident continue after the sentence, another news came today.

The Ministry of Environment, Urbanization and Climate Change, in its latest statement, “Until it is determined by the inspection teams of our Ministry that additional environmental improvement works have been completed, will not be allowed to operate.” Statements included. Thus, the Ministry stopped the activities of the gold mine in question. 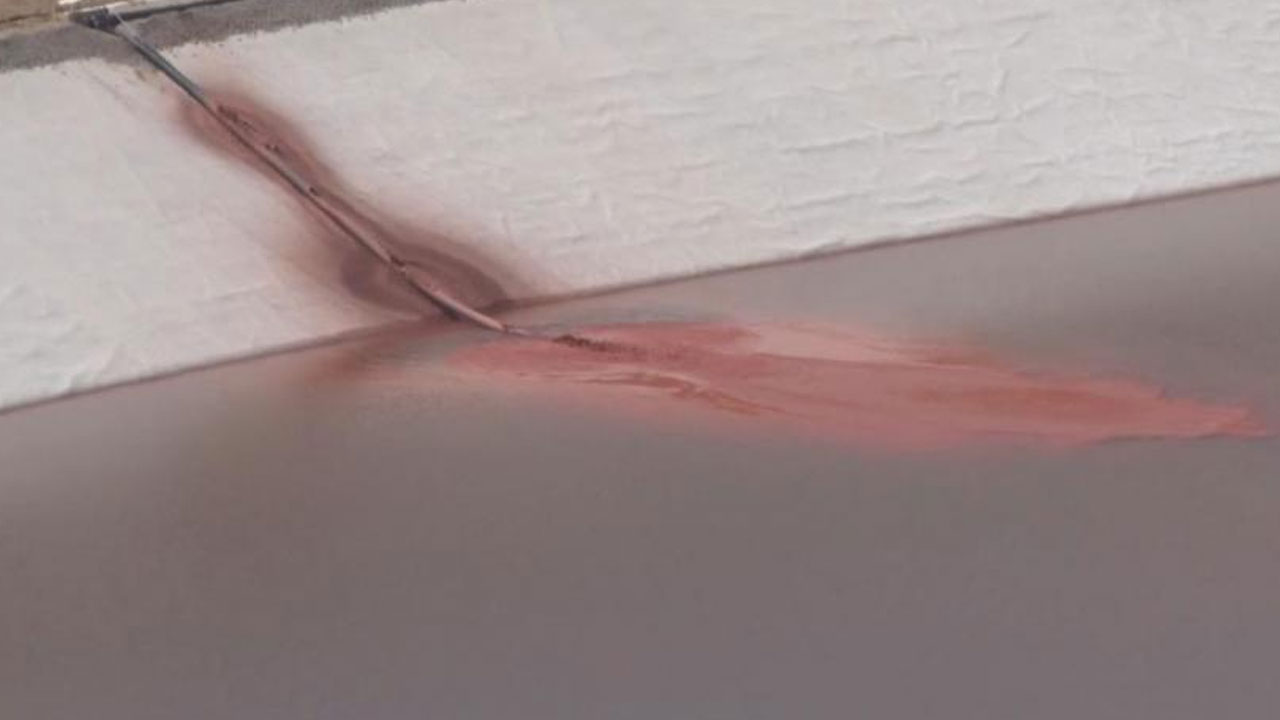 The Ministry will determine whether the cleaning works after the emergency response after the detection of the leak in question are sufficient. In this context, Environmental Laboratory, It continues the analysis of 27 samples.

Anagold Madencilik, in the statement it shared before, said: The total amount of cyanide in the solution spillage at the mine site is approximately 8 kilograms. ” said and cyanide He denied the allegations that it flowed into the Euphrates River. . The description was as follows:

“On June 21, a spill of a solution containing diluted cyanide occurred at the mine operation site. The spill was quickly cleaned up and the incident was immediately reported to the Ministry of Environment, Urbanization and Climate Change. The total amount of cyanide in the solution spillage at the mine site is approximately 8 kilograms. According to the unfounded claims on social media, the claims that there is tons of cyanide spillage and that it affects the Euphrates River are completely false.

There is no cyanide discharge into the atmosphere. Measurements are made by accredited laboratories appointed by the Ministry of Environment, Urbanization and Climate Change to confirm whether the emission from autoclaves that are not treated with cyanide complies with the legislation, and the results are examined and approved by the same Ministry.

Anagol is the largest employer and investor in the region after the state, and will continue to add value to the Turkish economy and the local economy by undertaking that it will continue its activities in full compliance with the relevant legislation and international standards.