After the OnePlus 7 series, which was announced yesterday, a phone announcement came from a Chinese brand today. Oppo’s new mid-segment phone Realme X consists of two different versions, Garlic Edition (Garlic Edition) and Onion Edition (Onion Edition). The design of the phones came from the hands of Naoto Fukasawa.

If we look at the features of the mid-range phone, the phone has dual SIM slots, a Qualcomm Snapdragon 710 chip, a 6.53-inch FHD + AMOLED display, a fingerprint reader embedded in the screen, a dual rear camera and a slider front camera system. The phone, which has a 3,765 mAh battery, also supports 20 W VOOC 3.0 fast charging. The fast charging system provides a 55% charge in half an hour. 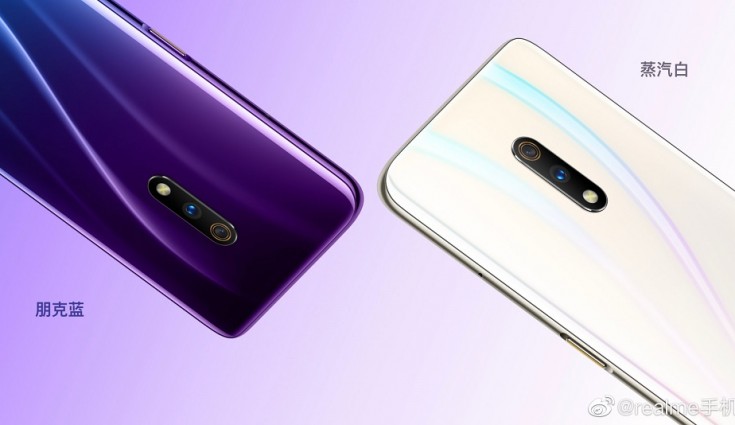 If we look at the pricing of their phones;

The phone, which has blue and white color options, is 100 yuan more expensive for the Garlic and Onion models, which are designed by Naoto Fukasawa. The phone, which will go on sale in China on May 20, will also go on sale in Europe, according to the company. However, it is not certain whether the Garlic and Onion models will be available in regions outside of China.