Earlier this month, it was revealed on TENAA that there are two as-yet-unnamed Oppo smartphones. There was information that one of these devices had a waterdrop notch and dual rear cameras. Later, it was rumored that this device was the Lite model of Oppo Reno.

Oppo branded smartphone with model number PCDM10 appeared on China’s telecom site with the device’s name, features and price. The design of the phone, whose name is Oppo Reno Z, is also on the same site. The phone will be available in Star Purple, Extreme Night Black, Coral Orange and Bead White color options. 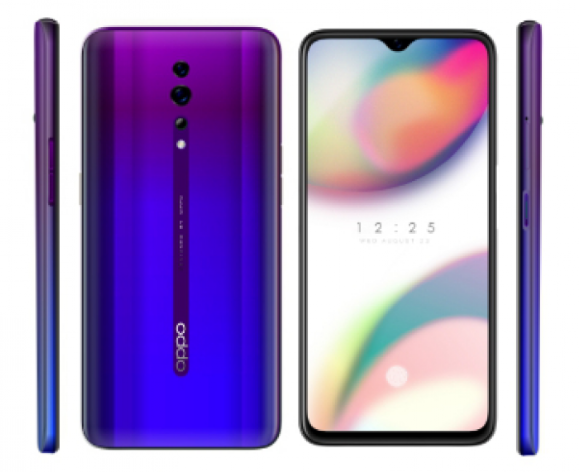 There will be dual cameras on the back of the phone, just as expected, also there is no fingerprint reader sensor on the back, so this sensor will almost certainly be embedded in the screen. Although the site does not have more information about the phone, the device is expected to come with the following specifications:

In addition to all of these, Oppo Reno Z, which is likely to support VOOC 3.0 fast charging technology, will be priced at $380.