NASA’s mission to Mars curiosity named navigator, signed a first. Scientists have made some measurements for the first time in the rock fragments collected by this space explorer. The purpose of the measurements was to illuminate whether there is life on Mars. Measurements will allow us to explore Mars very important findingsgave.

The aim of scientists is to form carbon molecules attached to hydrogen atoms on the surface of Mars. how much is there was to understand. This was very important. Because, according to the world of science, the foundations of life were laid thanks to carbon molecules attached to the hydrogen atom. Scientists reached the desired result in the measurements they made. Scientists who found organic carbon on Mars in their previous research, this time the amount of these organic components. they measured for the first time. 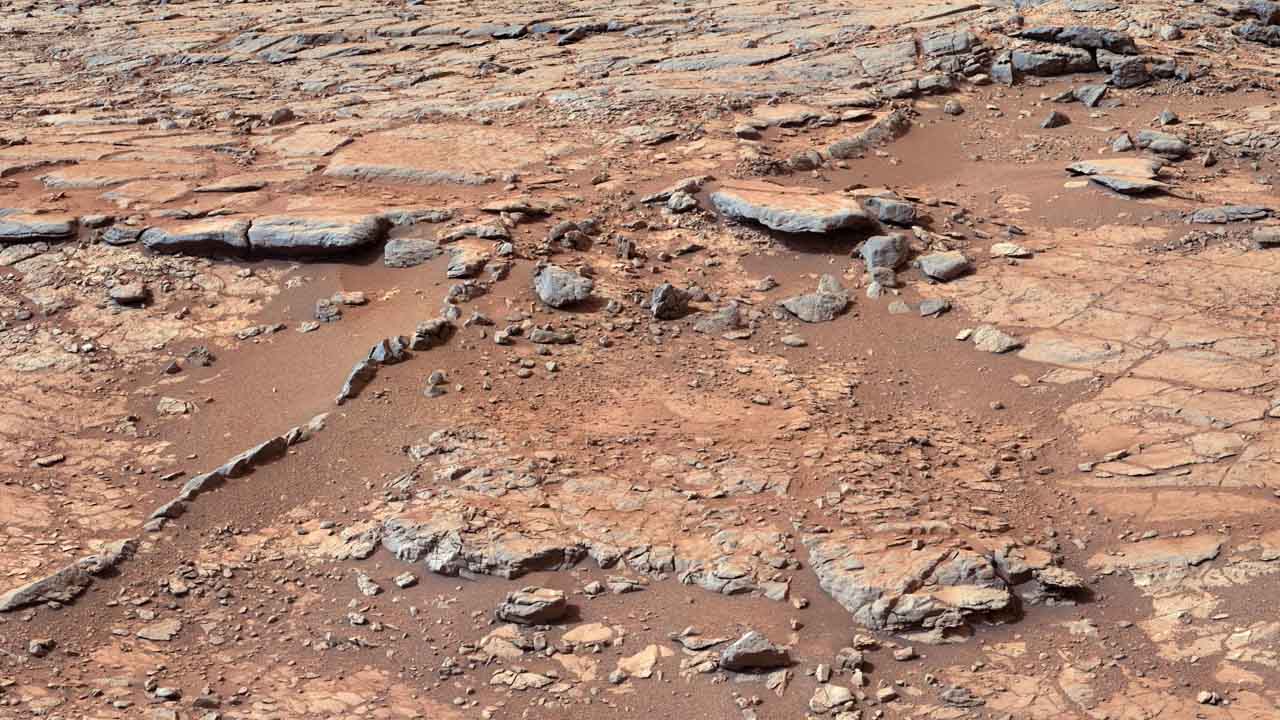 This measurement does not prove that there is life on Mars!

The fact that the organic component, known as the basis of life, was found in excess on Mars, life that it is can lead to overthinking. However, such an approach is not entirely correct. Because organic carbon may have spread to Mars thanks to inanimate matter. Perhaps a volcanic eruption dispersed this organic compound onto the Martian surface. For experts to know if there is life on Mars, organic carbon must be source ofthey need to find…