When the development process in battery technology was slow, smart phone manufacturers started to produce smart phones with larger battery capacity as a solution to users’ problems. It took its place among these manufacturers again with the K9 model, which has been announced at OUKITEL in the past months and has a large battery. 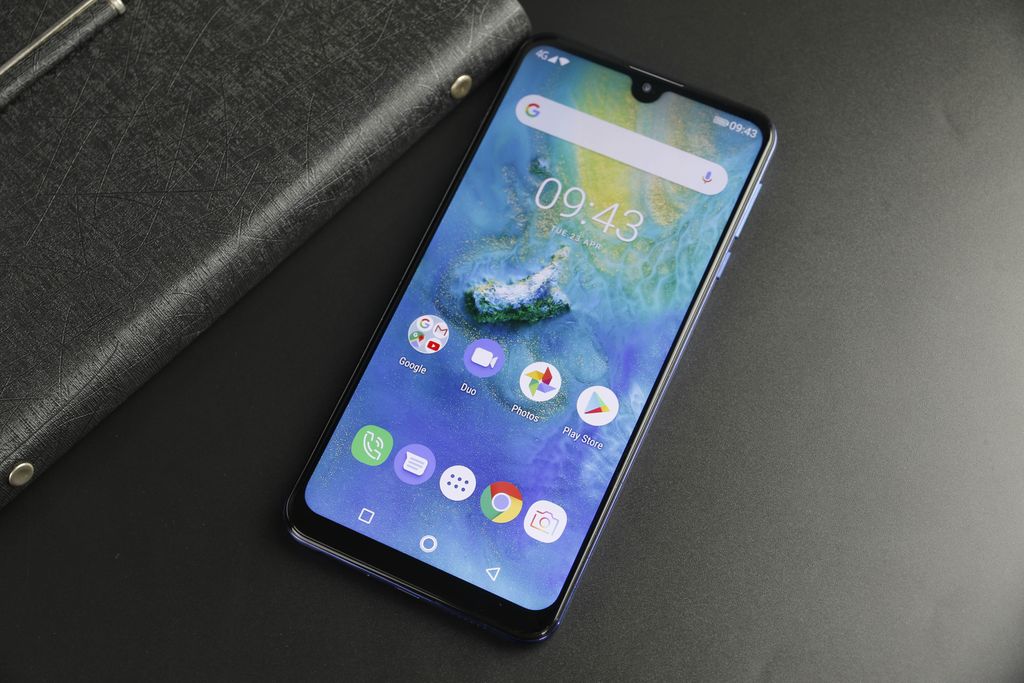 What makes OUKITEL’s K9 really special is not that it has a 6,000mAh battery, but that it has such a large battery and a 7.12-inch FHD+ huge screen. to contain. In addition to these features, the OUKITEL K9 is a truly fascinating smartphone, with a thickness of only 8.9 mm.

Offering a special discount for the first week (between 13 May and 20 May) to celebrate its technological success, OUKITEL started pre-ordering its K9 model smartphone at $199.99. When the discount period ends, the smartphone is expected to take its place on the shelves for $ 249.99 and meet with users.