Home Game Overwatch Free Until May 28

Developed by Blizzard Entertainment and closely followed by gamers, Overwatch celebrates its third year of release. As part of the events organized, a campaign was organized for players who are considering buying the game or just wanting to try it. As part of this campaign, Overwatch was free until May 28. 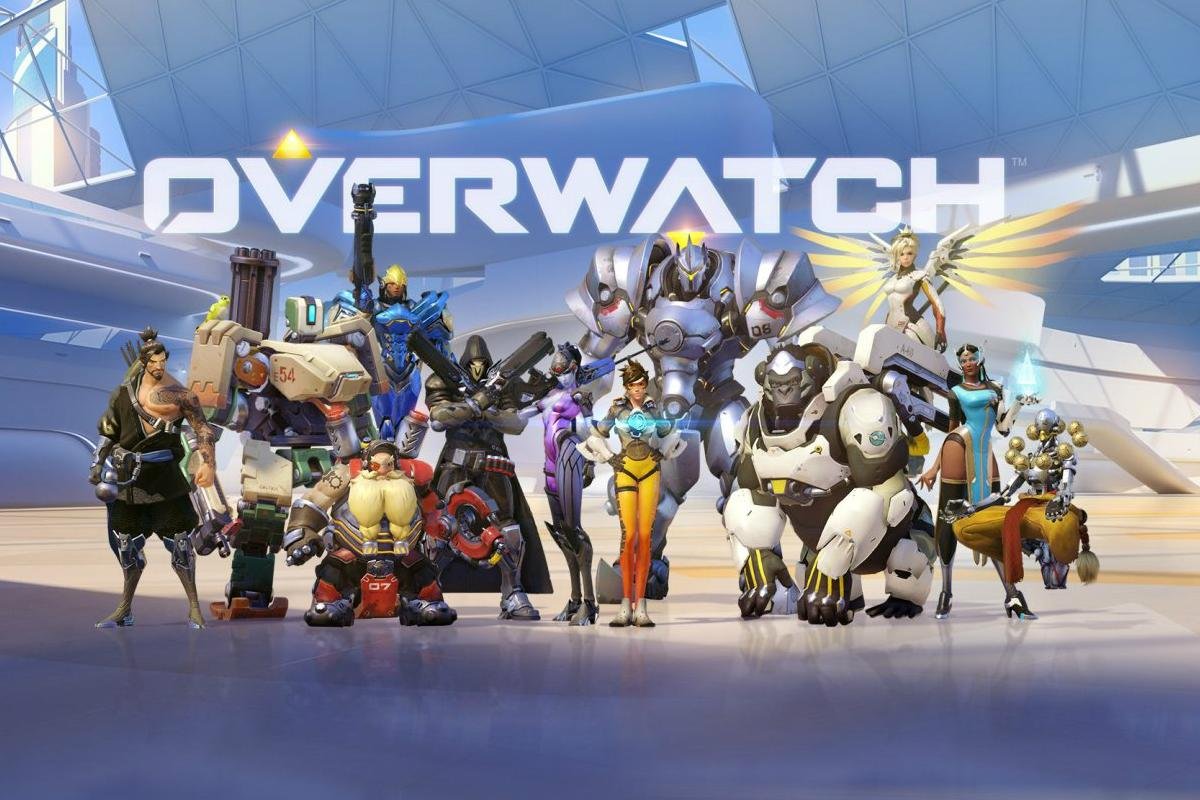 If users who play the game for free decide to buy the game at the end of this period, the crates and items they earn from the game during the free period will be automatically transferred to their new accounts. Loot Boxes will also be given to users who log into the game as part of the anniversary events.

If you want to play this game for free, you have to do the necessary actions for the platform you will play. If you’re going to play the game on PS4, you’ll need to access Overwatch on your console via PlayStation Store, and if you’re playing on Xbox One via Microsoft Store. Apart from these, if you want to play this game on your computer, you need to download the Battle.net application and then create an account and log in.

If we take a closer look at the system requirements of Overwatch;