Nanzer shared a message on Twitter, announcing his departure from Blizzard and the Overwatch League, and thanking all the teams and fans.

Pete Vlastelica, former Fox Sports vice president, will take over the vacant post after Nanzer leaves his post. Blizzard is also gearing up to launch a Call of Duty league starting in 2020, with former NFL vice president Johanna Faires serving as commissioner. 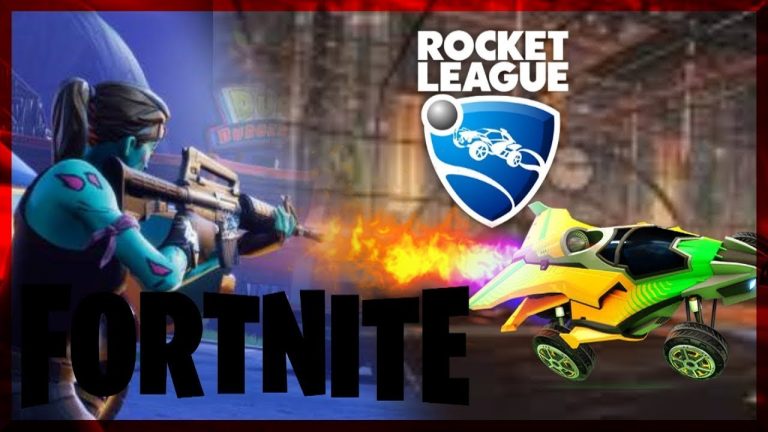 With Nanzer’s transition to Epic Games, Nanzer is now responsible for the future of Fortnite, which contains a lot of cheats. In the first week of the Fortnite World Cup, Epic Games banned 1221 accounts for various cheats.

Besides Fortnite, Nanzer can also get his hands on Rocket League, because Epic Games is not willing to stand still. Earlier this month, the company acquired Rocket League’s developer team, Psyonix.