Home Cinema Palu Family Will Be A Horror Movie

Ankara International Film Festival met with moviegoers. The most striking film in the activities and promotions was the Sisters. The movie was watched for the second time as it was highly appreciated by the moviegoers. The director of the movie, Emin Alper, answered the questions of the audience after the screening and made some explanations. 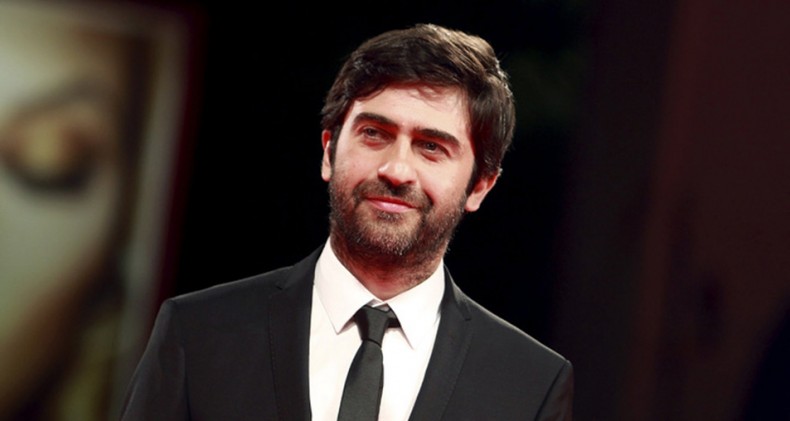 Answering the questions received, Alper stated that he did not agree with the comments of some critics that the film was made as a wave, and that it was just a different film. When asked whether the subject of the movie has anything to do with him, he stated that he grew up in Berlin and that his childhood was spent with feedings. 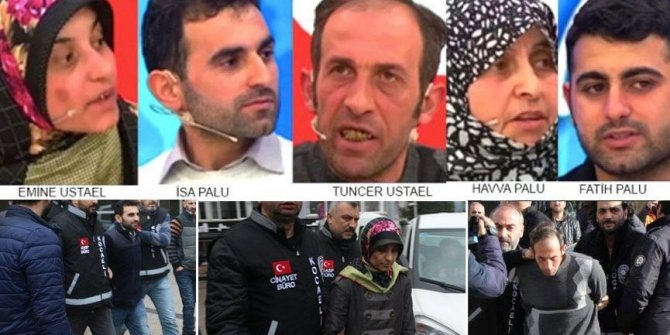 Time will tell if Emin Alper makes this movie, but if the Palu family movie, which is on Turkey’s agenda, is made, it may even be sold out.