Technology addiction has now become a reality of our country. According to the latest researches, we spend 7 hours a day on the internet. 60 million people in our country actively use the internet. As such, a commission was established in the Turkish Grand National Assembly. This commission, called the Information Technologies Addiction Research Commission, will investigate the effects of technology addiction in our country.

At the head of the commission is Nabi Avcı, who we are well acquainted with as the Ministry of Culture and Tourism he held in the past. Nabi Avcı made some statements on this subject. Avcı stated that parents are not knowledgeable enough on this subject and that it is not correct to reduce technology addiction to smartphones or tablets only. Stating that sometimes the incidents have sad dimensions, even though it is thought that the children sitting in front of the computer for a long time are actually busy with harmless things, Avcı stated that the commission created will work to prevent this problem. 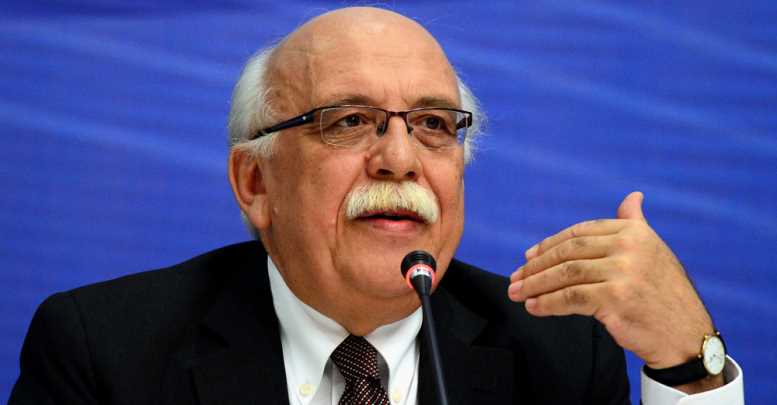 ‘What should we do?’ Nabi Avcı, who stated that he would seek an answer to the question, stated that they would discuss the initiatives made so far and that they would take decisions on what to do after today. Avcı, in his statements, underlined that the media has a great responsibility in this regard. Nabi Avcı, who also stated the duties of the media, reminded that the media has a stimulating position and called for the media organs to take action on this issue. Stating that programs that will create addiction should be avoided, Avcı thanked Anadolu Agency for their contribution to this issue. Avcı concluded his speech by saying that he believed that the public would also support the work to be done.