A new one has been added to the leaks, the number of which has increased as the release date of 2019 model new iPhones approaches. Known for its leaks not only for iPhones but also for Android devices, SlashLeaks shared images that it claims to belong to the molds of iPhone XI and XI Max prepared for the production of protection cases. 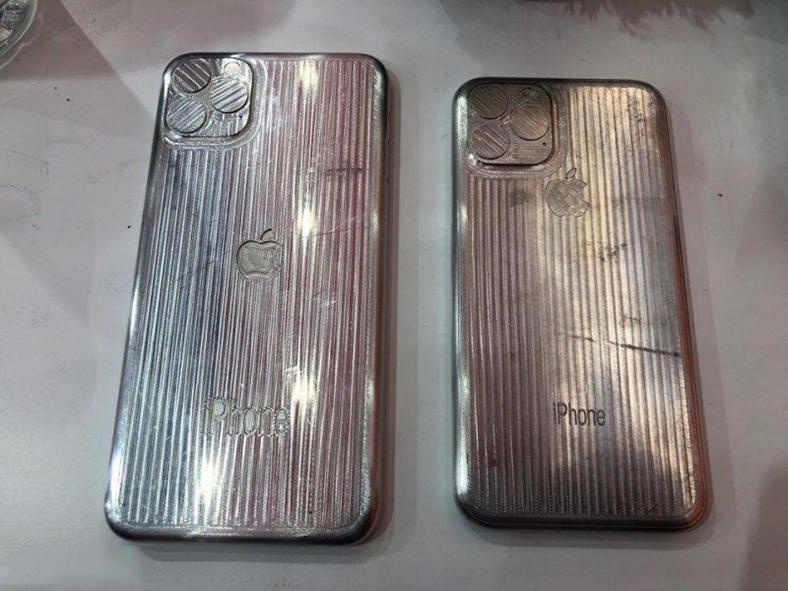 These molds, which are thought to have been leaked by companies that produce protection products for iPhones, are used to test the protection products produced. The images, which reveal the design of not only the back of the device, but also the front panel, were displayed on the popular Chinese sharing site Weibo. 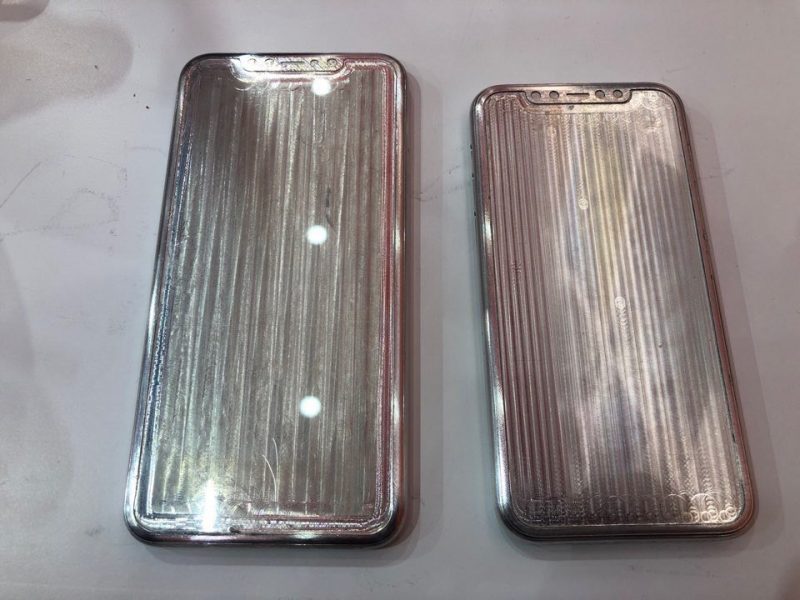 The triple rear camera is seen to be positioned in a triangular pattern, with square frames around the cameras. The patterns, which also match with some previous concept designs, show that the new iPhones will come with a very different design from the previous ones.