Home Hardware Penalty for Cyanide Leaking Mine in Erzincan Announced

Yesterday, there were news that a very frightening event had taken place in Erzincan. of the city Ilicin the gold mine in the village of Kapakler in the district burst of cyanide tubeIt was stated that tons of cyanide flowed into the Euphrates River.

After that, the authorities, Anagold Madencilik San. ve Tic. Inc. confirmed the cyanide leak at the mine, which was stated to be operated by It was stated that the İliç Chief Public Prosecutor’s Office also launched an investigation into the incident. Now, there have been new developments regarding the incident and the punishment given to the mine has been determined. 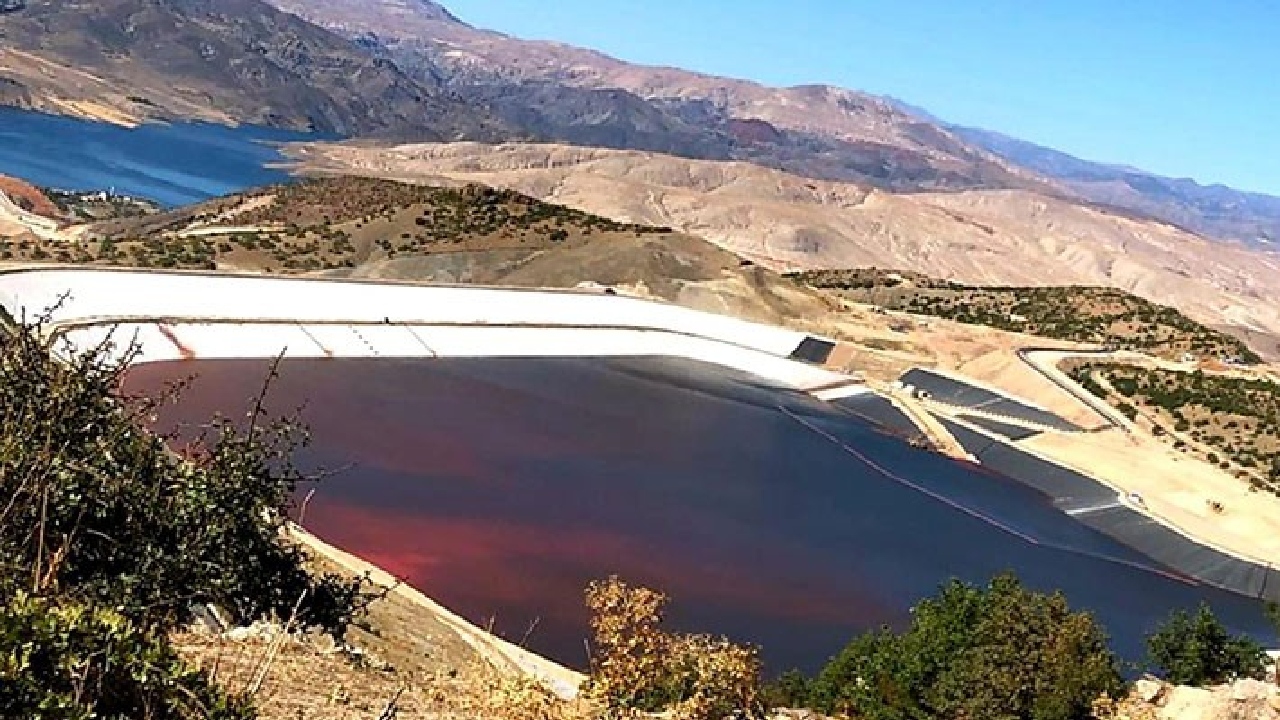 According to the reports, teams from the Ministry of Environment, Urbanization and Climate Change came to the region and collected samples for analysis. In the new statements made, it is stated that the gold mine operation, which causes environmental pollution, is based on the Environmental Law. An administrative fine of 16 million 441 thousand TL was imposed and a criminal complaint was filed with the Office of the Chief Public Prosecutor.expressed.

In addition, the Ministry made statements as a result of the investigations. It was stated that the leakage from the pipeline went beyond the boundaries of the facility and flowed on sloping land. In addition, there is no water flow in the creek bed at the lower elevation as of the season, and there is no water flow that reaches the dry creek bed. that there is no pollution was also reported. It was added that samples were taken to confirm the determination in question.