Above-zero superconductivity has been a topic of interest and research for a long time. The aim of researchers working on this subject is shown as breaking new ground in energy transfer, data transfer and electric motors. 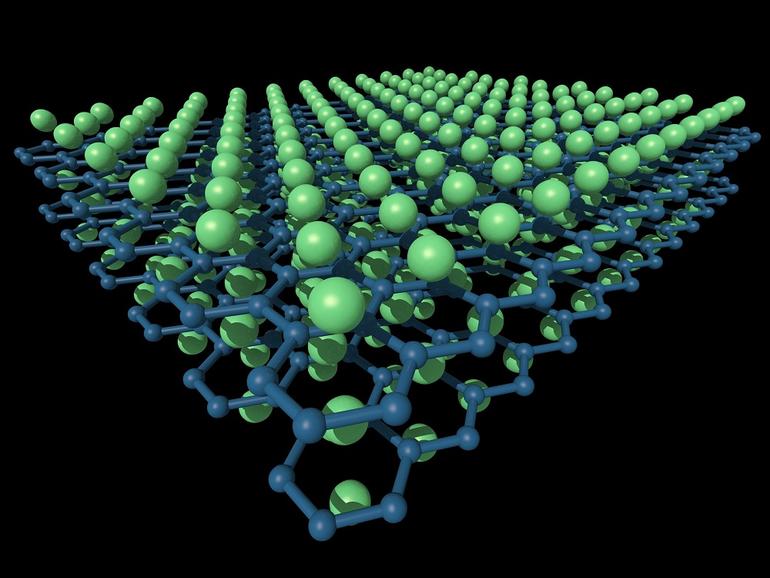 The previous record holder, Mikhail Eremets, used a new material called lanthanum hydride in his new research. It turned out that under 170 gigapascal pressure, this material showed superconducting properties at -23 degrees. This is a very promising development, especially considering the previous record was -58 degrees Celsius.

This jump of 50 Kelvin shows promise for achieving superconductivity under high pressure at room temperature, the researchers wrote in their paper.

There are three tests for superconductivity, and the new substance succeeded in two of these tests. The first of these was to reduce the resistance to zero. The other was to observe the exchange of elements with heavier isotopes as the superconductor temperature decreases. The Meissner effect test failed. 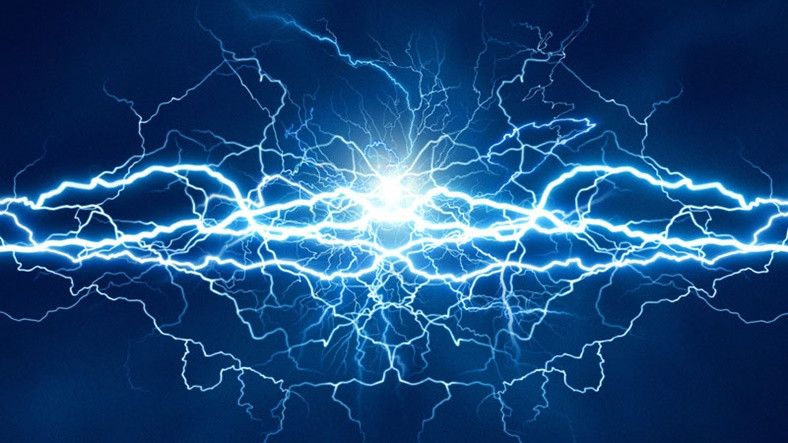 While the test for the Meissner effect failed, it’s not entirely hopeless. The reason the researchers failed to observe this situation is because the sample in their hands is too small to be examined with magnetism measuring instruments. However, changes were observed in the external magnetic field of the superconductor. Although not exactly the Meissner effect, this is considered promising.

The research was published in the journal Nature.