Since the garbage next to us is collected regularly every day, we, as humanity, cannot realize how much our waste pollutes the world. The game called Plasticity, developed with the support of the University of Southern California, reveals what kind of environment we will live in if we continue to turn the world into a giant garbage dump. 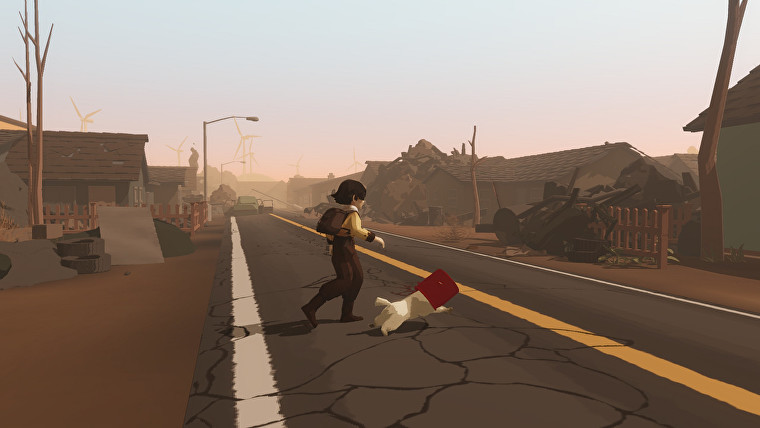 Plasticity is an extremely simple arcade game. Your goal is to transform the plastic-dusted world into a paradise as it should be. During the game, you can see not only how people are affected by plastic waste, but also how the animal kingdom is in a difficult situation in the world that has been turned into garbage by humans.