Research shows that the number of people who own cars will decrease significantly in the future. But the reason for this is neither environmental nor economic. Thanks to autonomous driving systems, your vehicle will be able to earn money by working for other people while you are stationary.

For now, the thought of making our own car available to other people may seem absurd. When we trust autonomous driving systems so much, we will re-discuss this issue.

On the other hand, we can now see with the naked eye the damage they cause to the environment during the production and consumption of petroleum and derivative fuels such as gasoline. In the last 20 years, the number of vehicles produced worldwide has almost doubled. Of course, there is a direct proportion between this need and the amount of increase in the world population. Increasing production is natural, but in the world where the number of people and vehicles increases, oxygen is gradually decreasing. 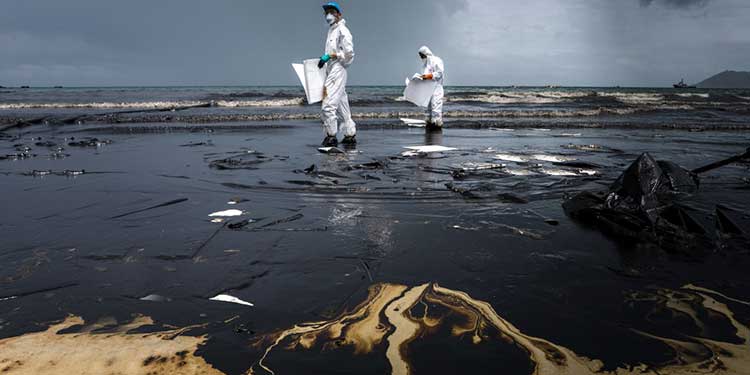 The modern automotive industry led by Ford will begin to be dominated by manufacturers such as Tesla with a postmodern approach. Electric vehicles, which have low production costs, cheap sales prices, and are more advantageous in energy consumption compared to their gasoline competitors, are preparing to become the new masters of the roads. Moreover, the autonomous driving and car sharing systems that we mentioned at the beginning of the article will not even look at the face of gasoline vehicles.

What about the sound of the engine, the vibration of the exhaust? Can electric vehicles understand passions? 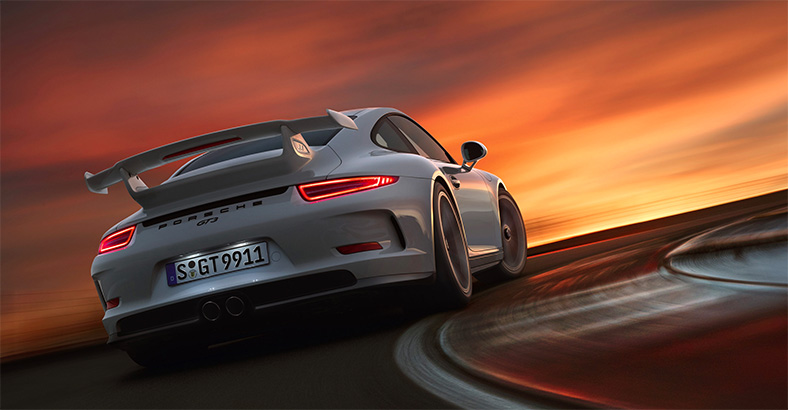 Although the purpose of the emergence of automobiles was not for pleasure but for need, this is not the case today. If you were to buy a car, there are dozens of cars from every budget class. Logically, you want to make the most of your money.

The fact that automobiles are met as a matter of taste as well as a necessity causes great controversy among drivers.

We know that manufacturers will perhaps switch to purely electric vehicle production in the next 20 years. Hybrid cars are the common models that mediate this transformation. Therefore, they will not be able to maintain their ultimate existence. In the future, we will only see electric vehicles on the roads.

At the brink of this transformation, we are curious about the opinions of consumers, not producers.