The ad video that BMW prepared after the resignation of Mercedes Benz CEO Dieter Zetsche seems to have been prepared primarily to honor Zetsche. But when you watch it to the end, it becomes clear what really happened. 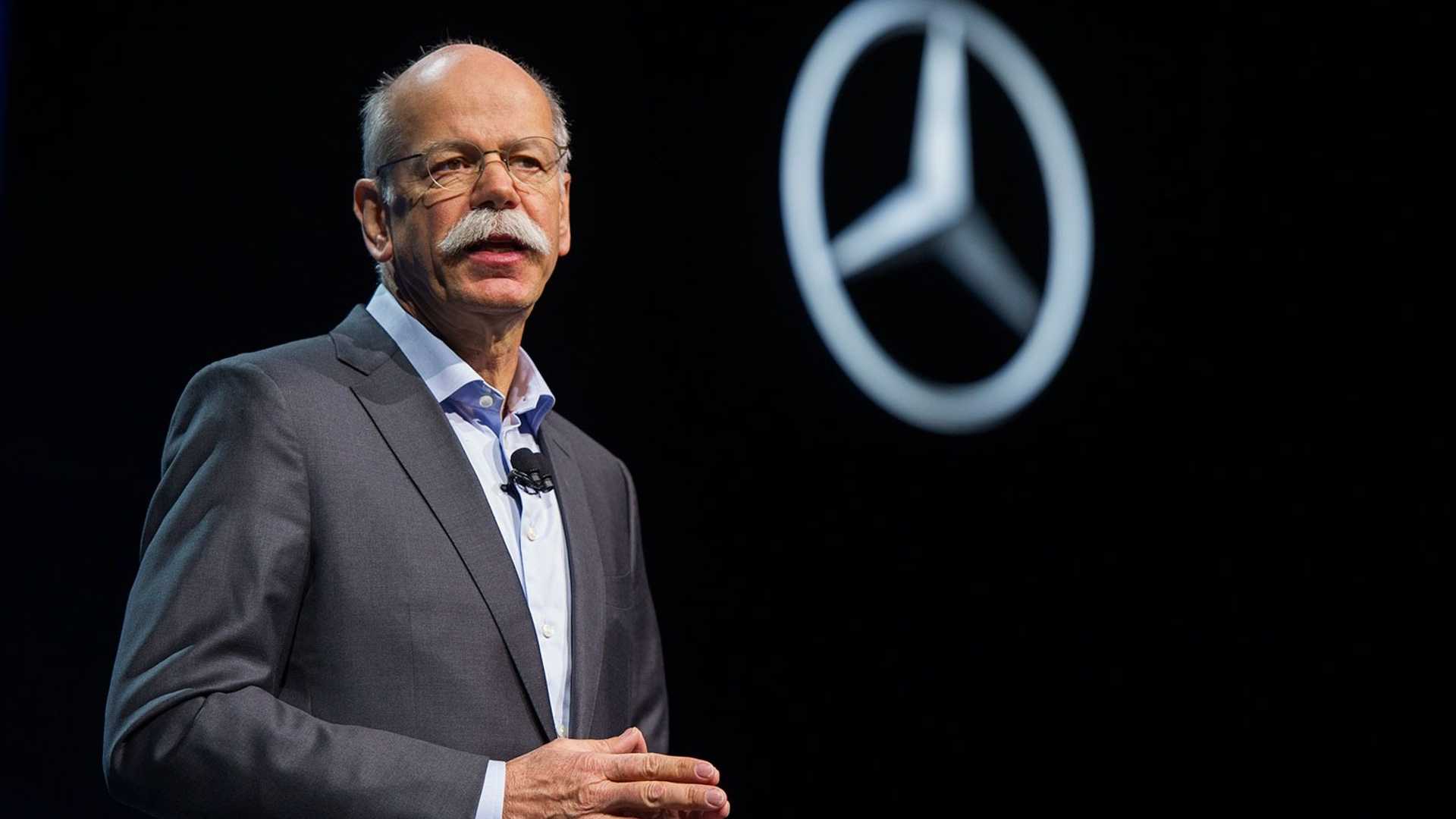 When the actor, who looks like a real CEO, leaves his garage with the BMW i8 Roadster, the phrase ‘free at last’ appears on the screen. With this, BMW is referring to its biggest competitor. The actor in the movie bears a close resemblance to Zetsche with his stature and mustache shape. At the end of the ad, BMW thanks Zetsche for many years of inspiring competition.

Being in front of the camera is no stranger to Zetsche. Zetsche had previously appeared in three commercials where he answered customer questions about the merger and the quality of vehicles when Daimler and Chrysler merged in 1988.

You can watch the advertisement film released by BMW via the video below.