Mortal Kombat is one of the most iconic game series of all time. The newest game in the series, Mortal Kombat 11, was released on April 23, and fans of the iconic brand attacked the new game with great excitement. If you like the Mortal Kombat series and its characters, we have even more good news for you. 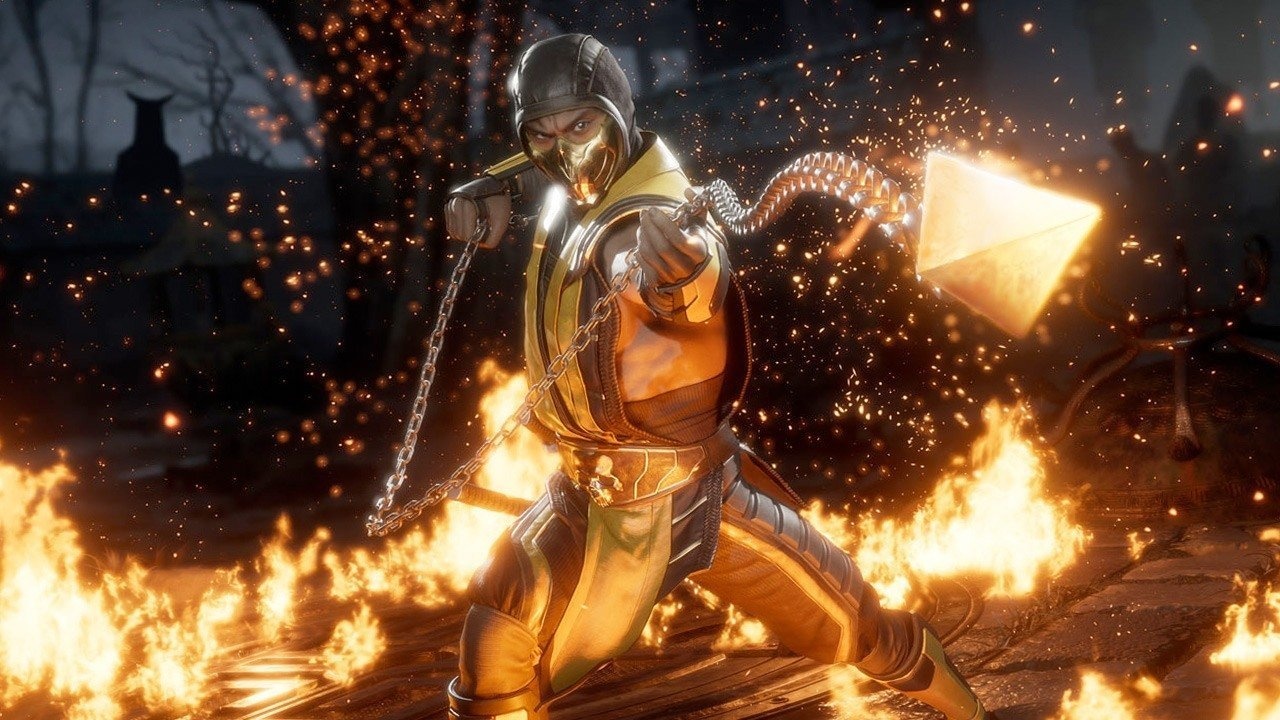 Warner Bros. and New Line Cinema have begun preliminary work on a joint Mortal Kombat movie. The shooting of the film, whose release date has not yet been determined, will begin later this year in Australia. Blood, familiar faces and lots of fighting will meet with Mortal Kombat lovers once again.

The most curious thing about the movie is whether it will share the same fate with other game movies. So far, many game films have met with the audience, but very few of them have been able to maintain the success they have achieved in the game. It is too early to predict how Mortal Kombat will do in this regard.